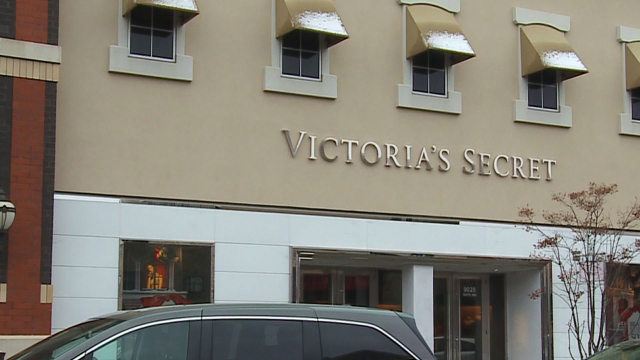 Police in Woodbury, Minn., say the two suspects ran out of the store around 9 p.m., carrying about $9,000 in merchandise. As they exited, they allegedly sprayed the gas behind them, into the store.

Customers were evacuated and no injuries were reported.

Police do not currently have suspects in the case.