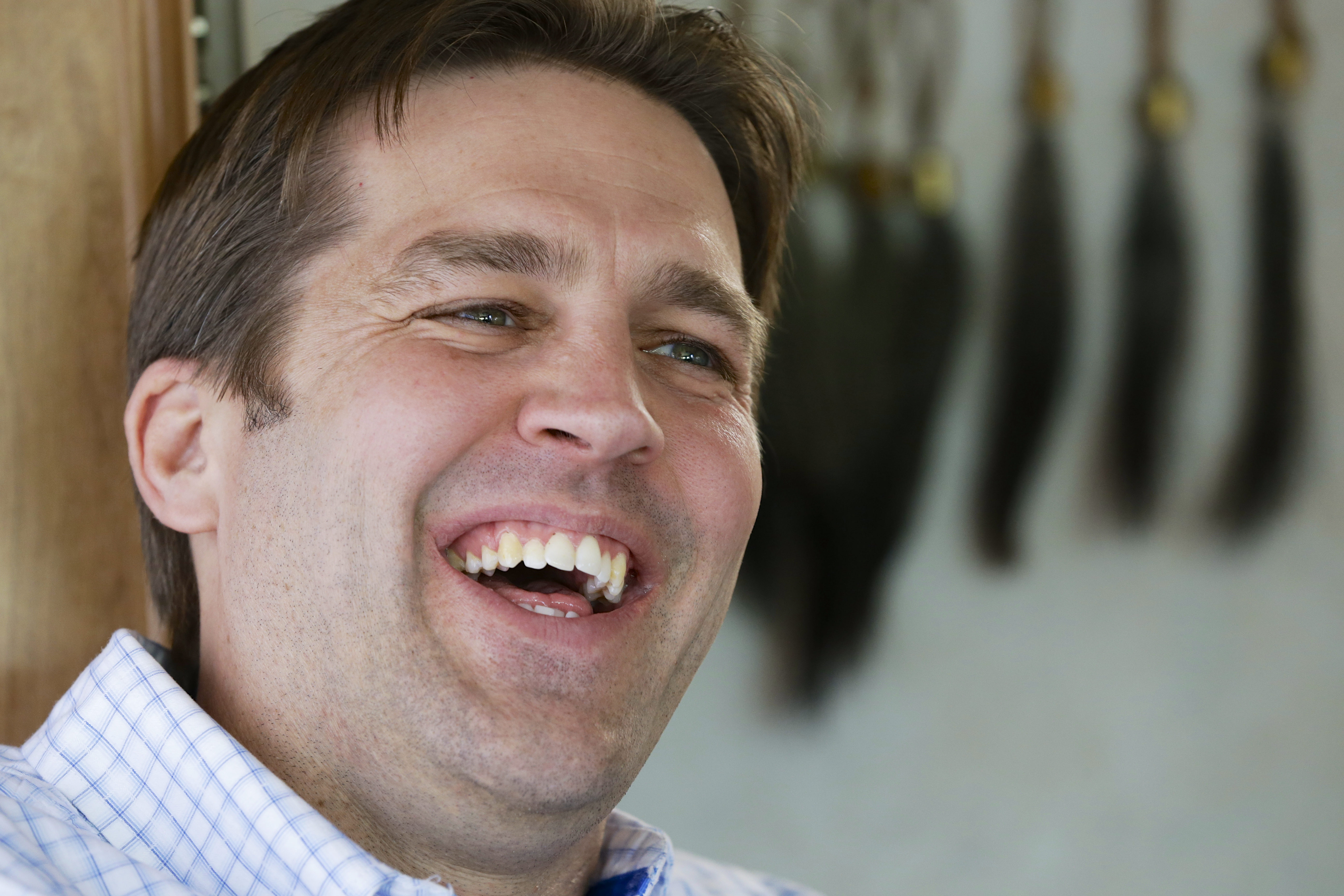 The victory notched by tea party Republicans in the Nebraska Senate race was modest, but they'll take it in a season that has yielded few bright spots so far.

Ben Sasse won the GOP nomination for the seat being vacated by Sen. Mike Johanns, R-Neb. Sasse was the closest thing to a tea party candidate in the three-man race, largely because he feuded last fall with Senate Minority Leader Mitch McConnell, the epitome of establishment Republicanism.

But Sasse is hardly the out-of-right-field firebrand that some tea partyers cherish. A college president with degrees from Harvard and Yale, he worked for the U.S. departments of Justice and Health and Human Services. Those endorsing him ranged from non-mainstream players - including Sarah Palin and the Club for Growth - to well-established Republicans such as five-term Rep. Jeff Fortenberry and former Gov. Kay Orr.

Sasse, 42, had "visiting scholar status" at the Brookings Institution, the venerated left-of-center think tank near the White House.

And Nebraska is so strongly Republican that party leaders felt confident that any GOP nominee will defeat the Democratic candidate, Omaha lawyer Dave Domina, and then vote the party line in Washington.

If anti-establishment conservatives hope Sasse will often challenge and annoy McConnell, they may be disappointed. He recently called himself a "team player" and told MSNBC he would support McConnell as Senate party leader.

A month ago, Sasse declined to say whether he would support McConnell. And in a video released last fall, he urged "every Republican in Washington, starting with Minority Leader Mitch McConnell, to show some actual leadership."

That's the kind of anti-establishment rhetoric many tea party activists relish. They see Republican leaders - including McConnell, House Speaker John Boehner and George W. Bush when he was president - as too willing to continue business as usual in Washington. Many activists say they want wholesale assaults on federal spending, the deficit and entitlement programs, even if millions of Americans might fiercely oppose such actions.

The GOP feuding in Nebraska centered on the Senate Conservatives Fund, a non-mainstream group that has infuriated McConnell and backed his primary challenger in Kentucky. When the group endorsed Sasse last fall, he and McConnell reportedly exchanged sharp words in Washington.

Bigger tests of tea party clout will come in next Tuesday's GOP primaries. Matt Bevin is fighting uphill in Kentucky to deny McConnell's renomination for a sixth six-year term. In Georgia's Republican Senate primary, tea partyers, including Rep. Paul Broun, are among the several candidates seeking the seat Saxby Chambliss is vacating.

McConnell and Simpson have strong establishment backing from groups such as the U.S. Chamber of Commerce. A loss by either would be a tea party victory far more impressive than Sasse's win in Nebraska.

For at least one night in Nebraska, however, anti-establishment conservatives could crow. All three GOP Senate candidates ran as conservatives, said L. Brent Bozell III of the group ForAmerica. "But Nebraskans weren't fooled," he said. They "rejected the choice of the Washington Republican establishment and nominated the true conservative in the race."