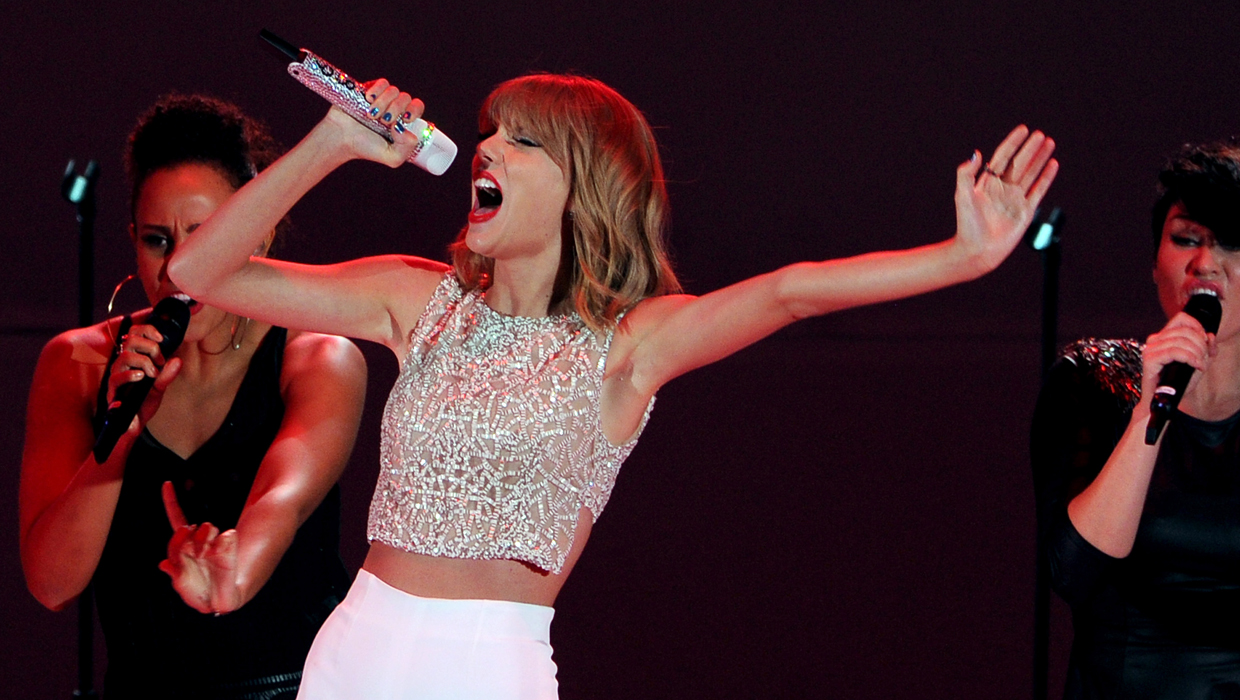 Last week, Taylor Swift raised eyebrows when she pulled her entire catalog from the digital music streaming service, Spotify. At the time, her feel-good "1989" single "Shake It Off" was its most played song.

Swift explained her decision, saying streaming, "all feels to me a bit like a grand experiment," and that she doesn't think it "fairly compensates the writers, producers, artists, and creators of this music."

According to Spotify CEO Daniel Ek, that's not the case.

"Taylor Swift is absolutely right: music is art, art has real value, and artists deserve to be paid for it," his Tuesday blog post, "2 Billion and Counting," begins.

"Spotify has paid more than two billion dollars to labels, publishers and collecting societies for distribution to songwriters and recording artists," he writes. "Spotify now has 50 million active users, including 12.5 million subscribers each paying $120 per year."

All this, at a time when he says pirating was "killing" the industry.

Ek points out that royalties for an artist like Taylor Swift -- before she up and left -- would "exceed $6 million a year." He adds, "Any way you cut it, one thing is clear -- we're paying an enormous amount of money to labels and publishers for distribution to artists and songwriters, and significantly more than any other streaming service."

Swift sold 1.2 million copies of "1989" during its first week of sales, which Ek says is "awesome," but niceties aside, it seems important to Spotify that it make its case.

"We're getting fans to pay for music again," he concludes. "...and that's good for music makers and music lovers around the world."