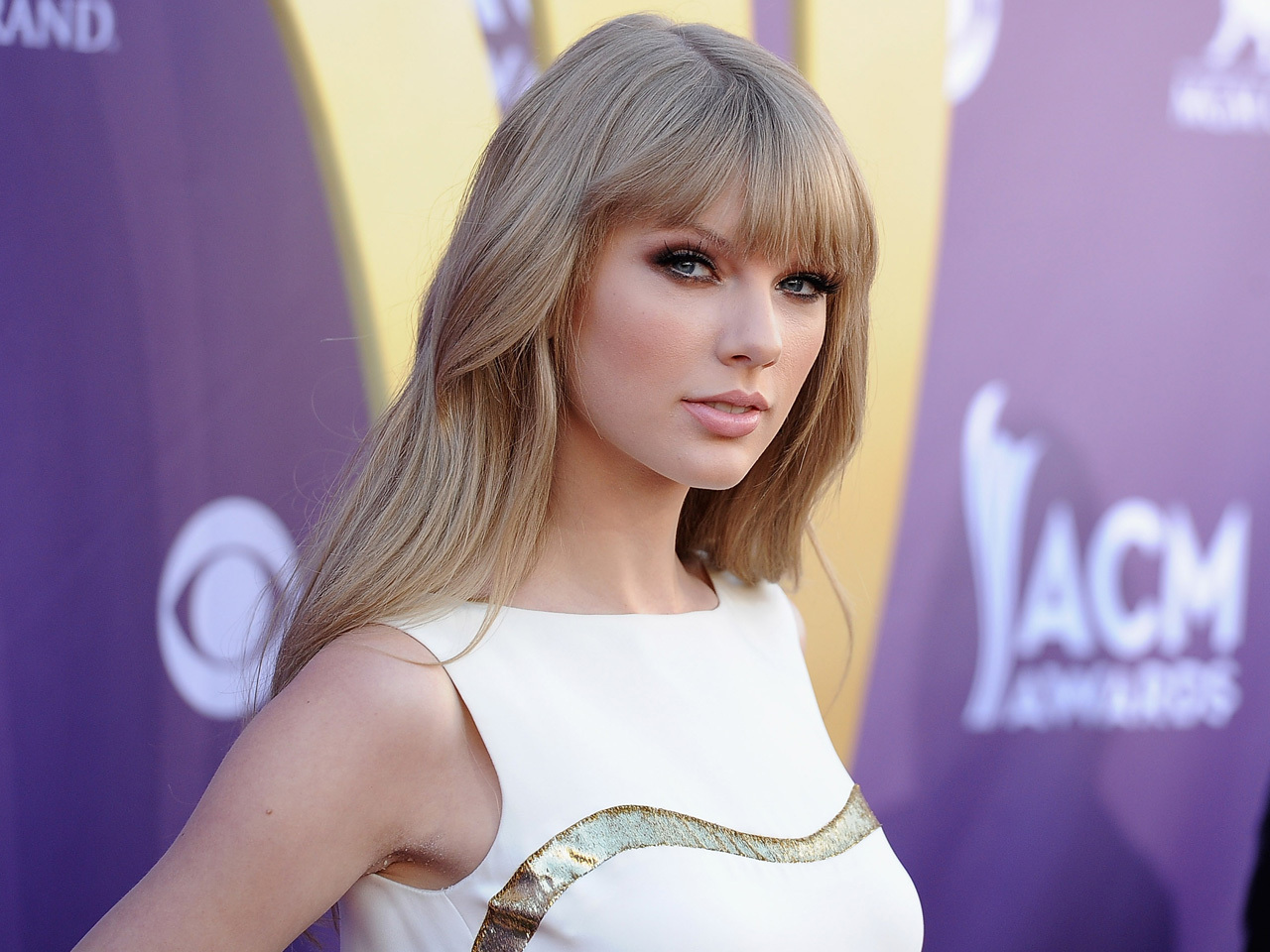 (CBS News) Taylor Swift has released a music video for her catchy new single "We Are Never Ever Getting Back Together."

The 22-year-old singer frolics around in squirrel-print pajamas while her band, dressed in furry animal costumes, dances around her.

According to the country music star, the music video was shot all in one take.

"I wanted the video to look as quirky as the song sounds," Swift told MTV VJ Sway during a mini-special for the release of the new video, "MTV First: Taylor Swift." "There's just knitting everywhere; there's just random woodland creatures popping up."

MTV later put the music video up in Times Square.

The song comes off her fourth studio album, "Red," which is scheduled to be released on Oct. 22.

Click here to watch the video on MTV. Tell us: What do you think of Swift's new music video?