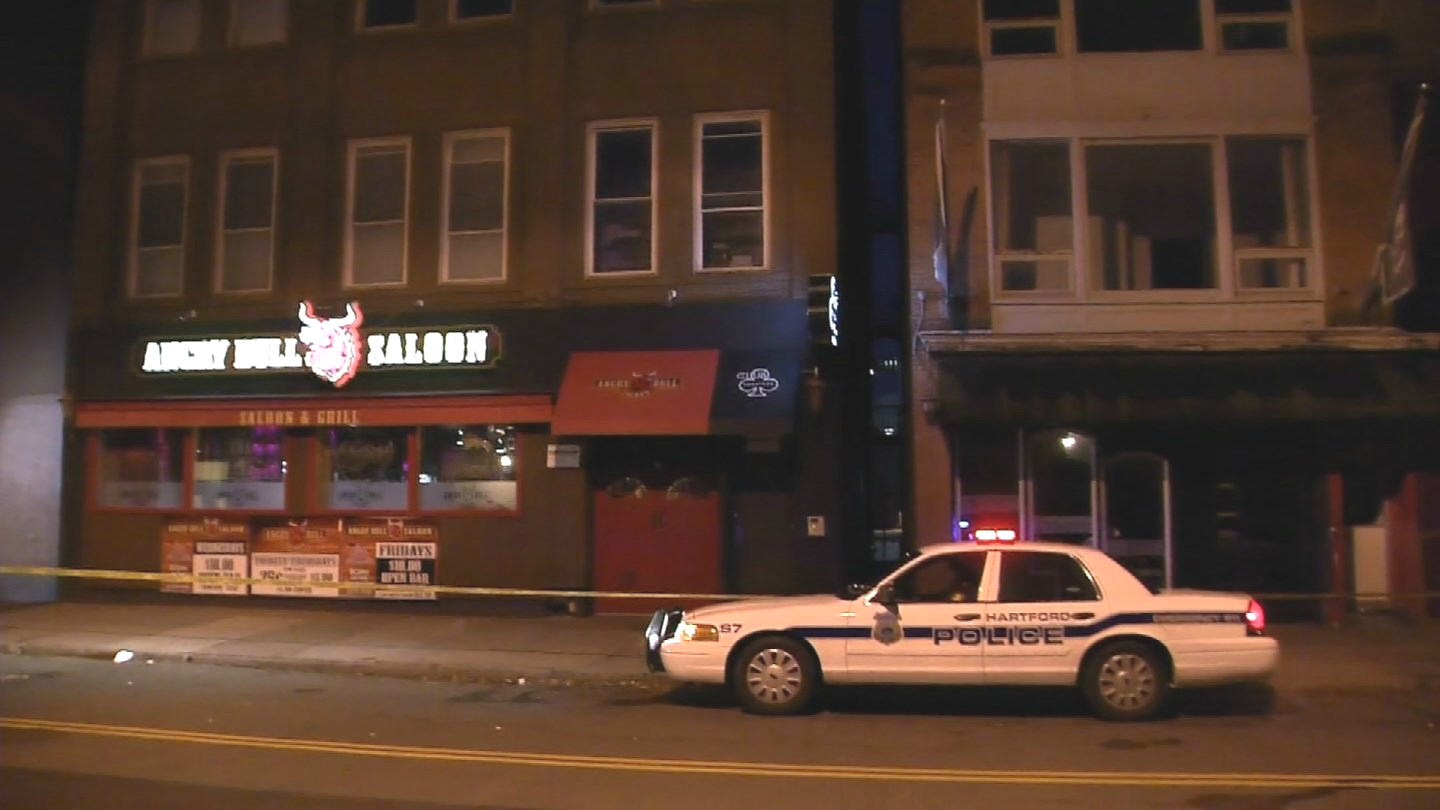 HARTFORD, Conn. -- Police say an 18-year-old Connecticut college student has died after falling from the roof of a building that houses a bar.

Deputy Chief Brian Foley says Taylor Lavoie, of East Granby, fell from the roof of the four-story Hartford building at about 12:30 a.m. Friday. She was a student at Central Connecticut State University in New Britain, where she was studying biology to become a veterinarian, according to CBS affiliate WFSB-TV.

The Angry Bull Saloon is on the ground floor of the building, and Foley says it is believed she was at the bar before her fall.

Foley says alcohol was involved, but it’s unclear if the victim herself had been drinking. He says the woman fell down a roughly five-foot wide alley between two buildings.

“[It’s] a very narrow alley space and a very treacherous spot up there,” said Foley, according to WFSB-TV. “Just by being up there was difficult, getting close to the edge without having the fear of falling.”

WFSB-TV reports that Hartford police had filed a complaint about underage drinking at the Angry Bull with the state liquor control commission, which is investigating.

He says whether she simply fell or was the victim of foul play remains under investigation.

“They were drinking up on the roof of this establishment and it apparently looks like a fall of some sort,” Foley said.