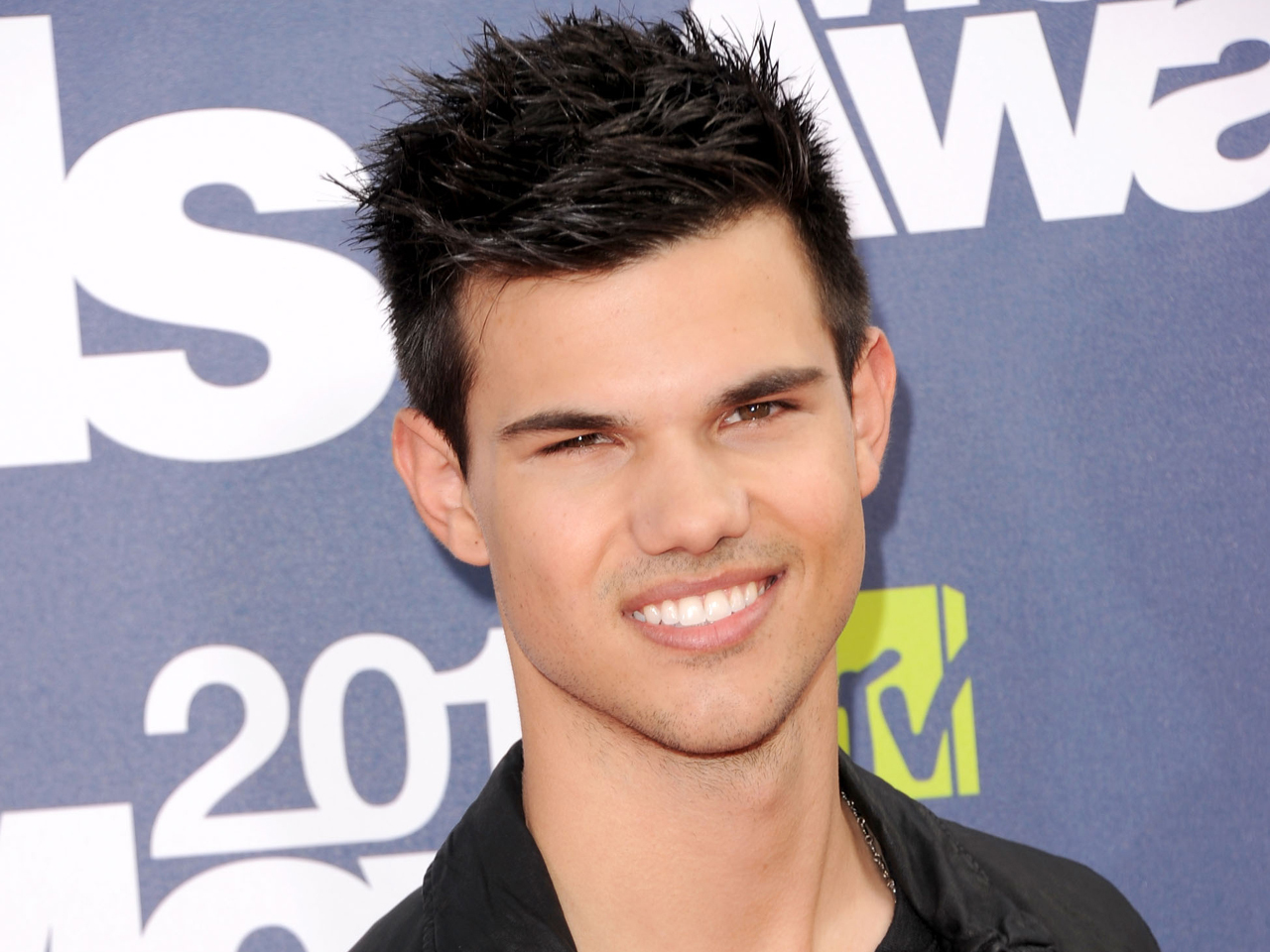 (CBS) Taylor Lautner is not "out and proud." A fake cover of the actor spread like wildfire on Monday with the headline: "Out and Proud: Tired of rumors, the Twilight star opened up about his decision to finally come out."

Lautner, 19, even spoke up about it, tweeting: "So false!!! Don't believe everything. Rumours = Lies."

The fake magazine issue, dated Jan. 7, 2012, quoted Lautner as saying his decision to come out has left him feeling "more liberated, and happier" than he's even been.

The cover looked so real that it tricked a lot of people, including Def Jam co-founder Russell Simmons, who congratulated Lautner on Twitter.

After realizing the cover was a complete fraud, Simmons wrote, "Disappointed that people would joke about someone coming out about their sexuality. Let Taylor Lautner be whoever he wants to be."

Lautner, meanwhile, seems to be doing just fine despite all of the media attention. On Tuesday night, he attended a party thrown by filmmaker Michael Bay and tweeted a photo of him sandwiched between two hot ladies.

Go here to see the fake People cover. There's no word on the source of the hoax.