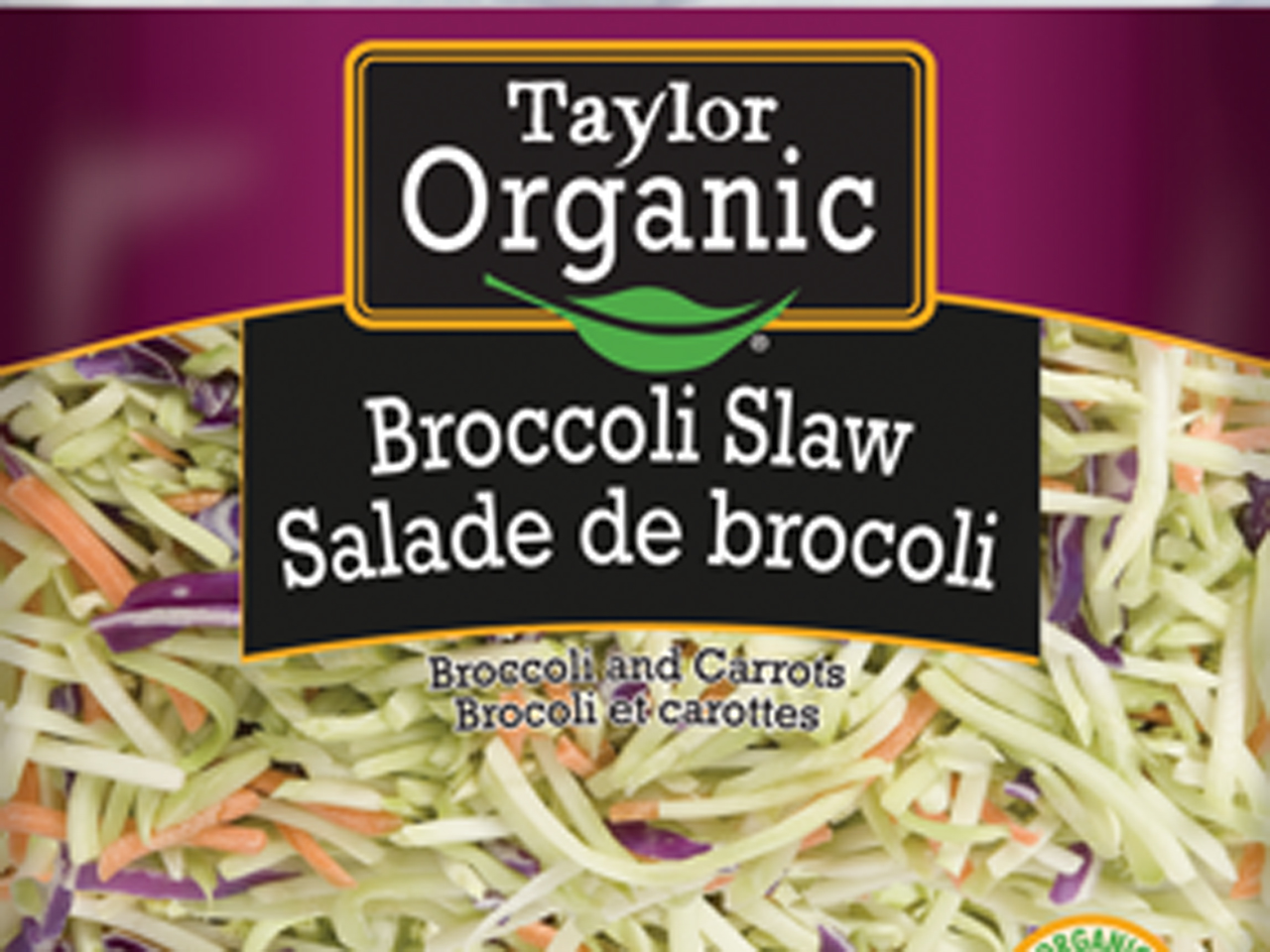 Taylor Farms is recalling broccoli salad and slaw sold across 25 eastern and southern states because they contain ingredients that may be contaminated with Listeria.

Taylor Farms says the packaged food includes ingredients recalled earlier this week by Reser's Fine Foods. The food was sold at deli counters in supermarket chains including Price Chopper, Shaw's, Shoprite, Acme Markets, Stop & Shop and others between Oct. 19 and Oct. 24. Separately, grocers Winn-Dixie and Giant Food say they have removed the items from their stores and are offering customers refunds.

There have been no reports of illnesses.

Reser's has recalled 109,000 cases of refrigerated, ready-to-eat items that were distributed across the U.S. and Canada because they may contain the Listeria monocytogenes bacterium. Listeria can lead to miscarriages in pregnant women and serious illness for those with weakened immune systems.

Listeria is a bacteria that when consumed causes an infection that primarily strikes older adults, pregnant women, newborns and adults with weakened immune systems.

In August, Taylor Farms de Mexico, a company that produces bagged salad mixes linked to a cyclospora outbreak in two states, suspended its operations for a few weeks.

The FDA said Aug. 2 that an investigation revealed illness clusters at four restaurants that were traced to Taylor Farms de Mexico. The eateries were Olive Garden and Red Lobster restaurants in Nebraska and Iowa, and the salad mix in question contained iceberg and romaine lettuce, red cabbage and carrots. The restaurant chains are owned by Darden Restaurants.