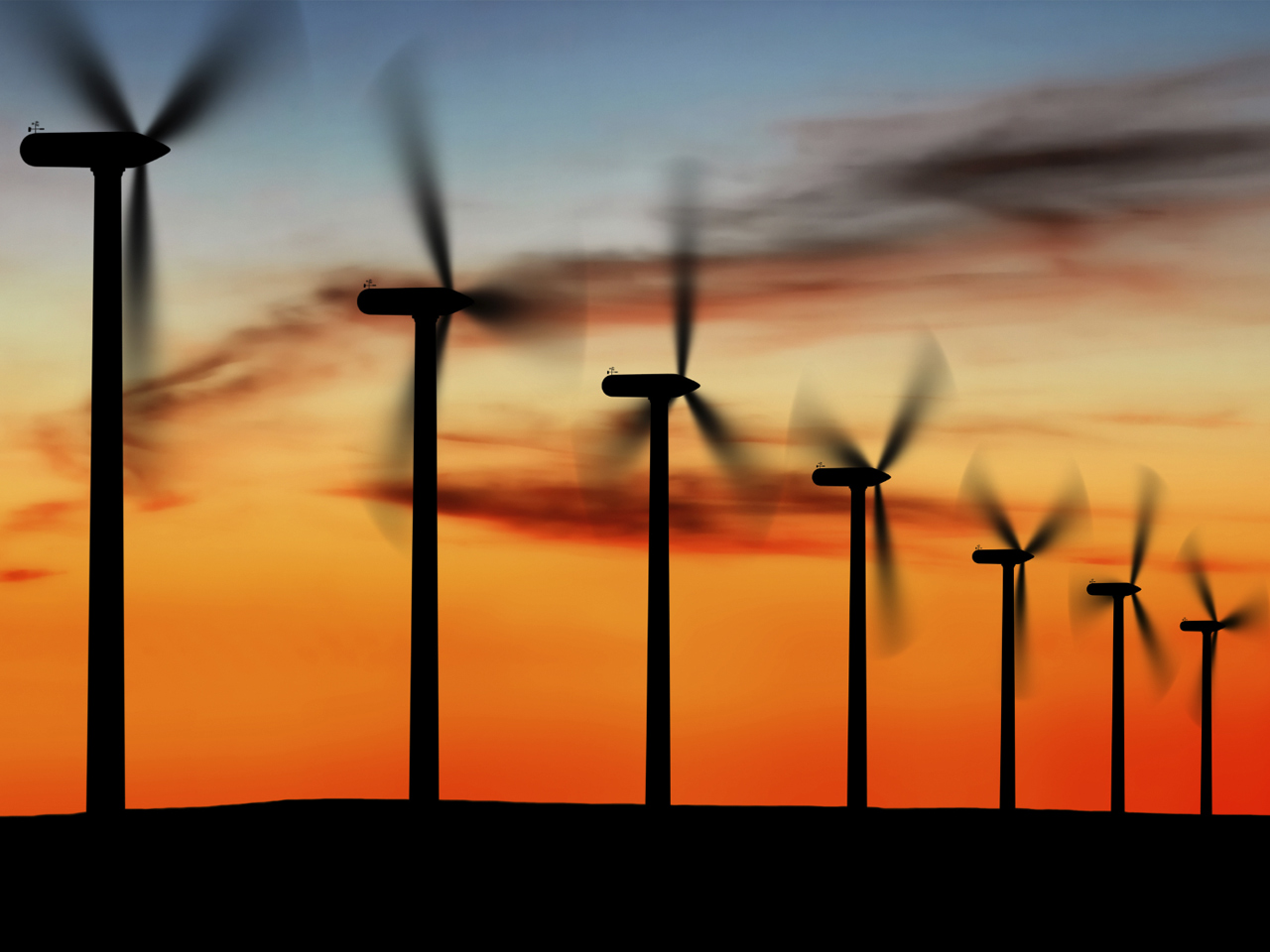 WASHINGTON - Solar panel maker Solyndra received a $528 million Energy Department loan in 2009 - and  went bankrupt last year. The government's risky investment strategy didn't stop there, as a CBS News investigation has uncovered a pattern of cases of the government pouring your tax dollars into clean energy.

Take Beacon Power -- a green energy storage company. We were surprised to learn exactly what the Energy Department knew before committing $43 million of your tax dollars.

Documents obtained by CBS News show Standard and Poor's had confidentially given the project a dismal outlook of "CCC-plus."

Asked whether he'd put his personal money into Beacon, economist Peter Morici replied, "Not on purpose."

"It's, it is a junk bond," Morici said. "But it's not even a good junk bond. It's well below investment grade."

Was the Energy Department investing tax dollars in something that's not even a good junk bond? Morici says yes.

"This level of bond has about a 70 percent chance of failing in the long term," he said.

In fact, Beacon did go bankrupt two months ago and it's unclear whether taxpayers will get all their money back. And the feds made other loans when public documents indicate they should have known they could be throwing good money after bad.

It's been four months since the FBI raided bankrupt Solyndra. It received a half-billion in tax dollars and became a political lightning rod, with Republicans claiming it was a politically motivated investment.

CBS News counted 12 clean energy companies that are having trouble after collectively being approved for more than $6.5 billion in federal assistance. Five have filed for bankruptcy: The junk bond-rated Beacon, Evergreen Solar, SpectraWatt, AES' subsidiary Eastern Energy and Solyndra.

First Solar was the biggest S&P 500 loser in 2011 and its CEO was cut loose - even as taxpayers were forced to back a whopping $3 billion in company loans.

Nobody from the Energy Department would agree to an interview. Last November at a hearing on Solyndra, Energy Secretary Steven Chu strongly defended the government's attempts to bolster America's clean energy prospects. "In the coming decades, the clean energy sector is expected to grow by hundreds of billions of dollars," Chu said. "We are in a fierce global race to capture this market."

Economist Morici says even somebody as smart as Secretary Chu -- an award-winning scientist -- shouldn't be playing "venture capitalist" with tax dollars. "Tasking a Nobel Prize mathematician to make investments for the U.S. government is like asking the manager of the New York Yankees to be general in charge of America's troops in Afghanistan," Morici said. "It's that absurd."

Does the government believe that this kind of economic support to these companies is a success story? Watch the video above for Charlie Rose's discussion with Sharyl Attkisson about her investigation.