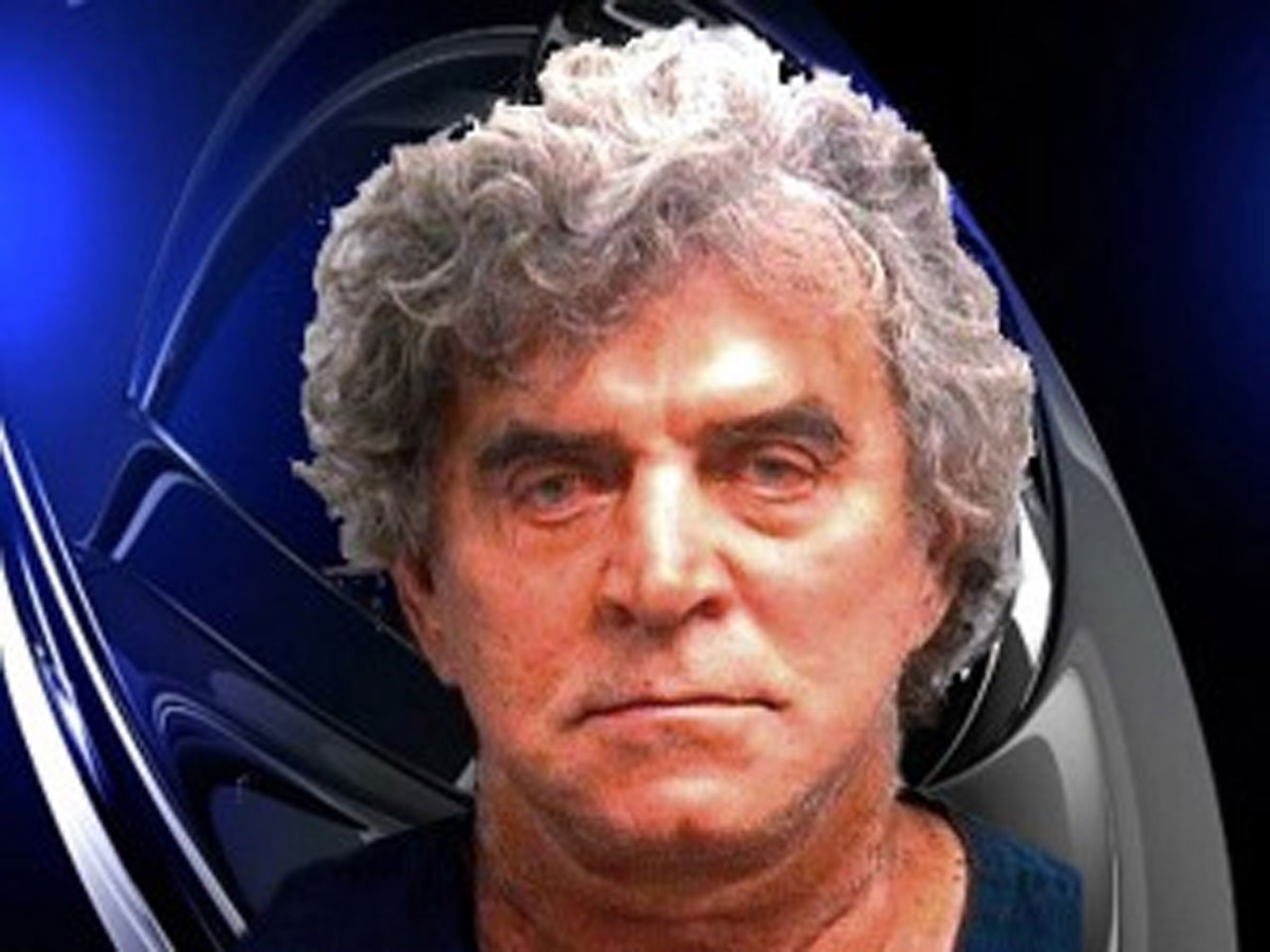 (CBS News) LOXAHATCHEE, Fla. - An actor who starred as Tarzan in a Spanish film version of the classic story is fighting in court to get his exotic big cats back.

Steve Sipek and Melanie Boynes, who live together on a five-acre property called Tarzan's Big Cat Sanctuary about 17 miles from West Palm Beach, are appealing the Florida Fish and Wildlife Conservation Commission's decision to seize their animals, the South Florida Sun-Sentinel reported. Sipek starred in Spanish film "Tarzan in the Golden Grotto."

Their lawyer, Rob Melchiorre, told the paper that the charges that they were not taking proper care of the big cats are untrue.

"They care about the safety and well-being of the animals," he said. "They're not doing this to make a buck or anything. The thing my clients care the most about is the health of their cats."

Major Curtis Brown, leader of the FWC's Captive Wildlife and Investigations Section, added to the Palm Beach Post that both Sipek and Boynes were violating state and federal laws and the animals were removed because of a public safety threat.

Although Sipek has owned big cats for many years, the official organization, Tarzan's Big Cat Sanctuary, was only set up after the arrest, the Sun-Sentinel reported. According to the official website, Sipek dedicated his efforts to taking care of abused lions and tigers after a lion pulled him out of an on-set fire during the filming of the second Tarzan film he was starring in.

But, several incidents including the escape of his 600-pound tiger named Bobo in 2004, have made authorities wary, according to CBS station WFOR in Miami. The tiger was shot after a 26-hour manhunt. The Sun-Sentinel added that authorities stated that a leopard bit a visitor in 2010, and cages were not kept up to standards. Water contained yellow and brown slime and the animals were not being fed the proper food, leading to the revocation of the facilities' license.

"The FWC removed Mr. Sipek's animals based on his facility's repeated failure to correct violations and follow current regulations," spokesperson Carli Segelson told the Sun-Sentinel. "Ms. Melanie Boynes applied for an FWC permit to establish the facility as a wildlife sanctuary. This request was denied due to past caging violations, failure to maintain control of the animals, incorrect dietary practices and the lack of required commercial activity with the tigers and leopard."

Melchiorre claimed that the big cats' living quarters were always appropriate, and they were always fed the right food. He claimed the authorities are wasting taxpayer dollars by arresting Sipek, who had no prior criminal record.