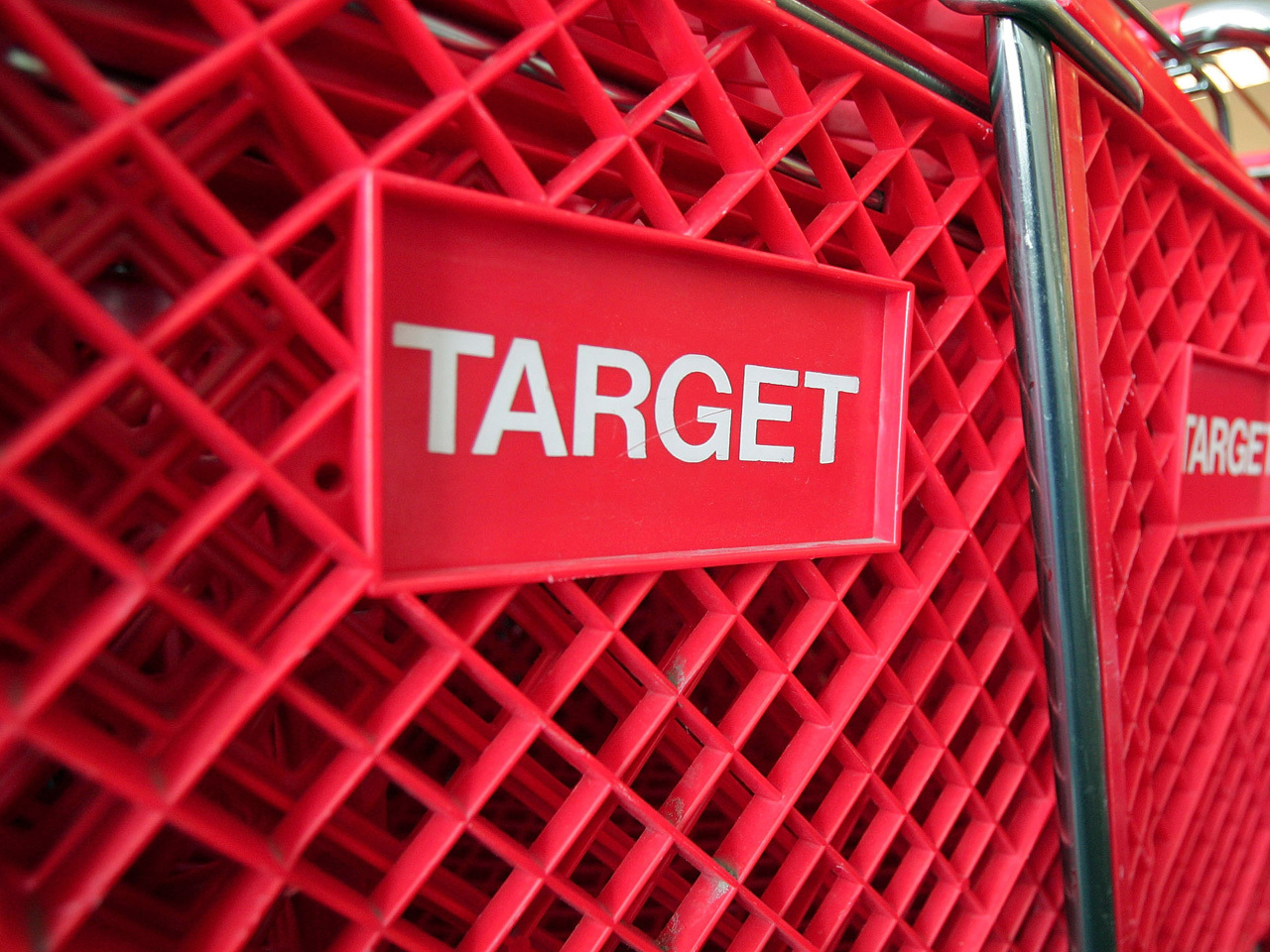 NEW YORK Target Corp. (TGT) is reporting a 13 percent drop in second-quarter earnings as the discounter spent money on opening stores in Canada and dealt with cautious shoppers in the U.S.

The Minneapolis-based discounter is offering a muted full-year outlook.

Analysts were expecting earnings of 96 cents per share on revenue of $17.28 billion, according to FactSet.

Revenue at stores open at least a year rose 1.2 percent, below the 1.9 percent analysts had expected.