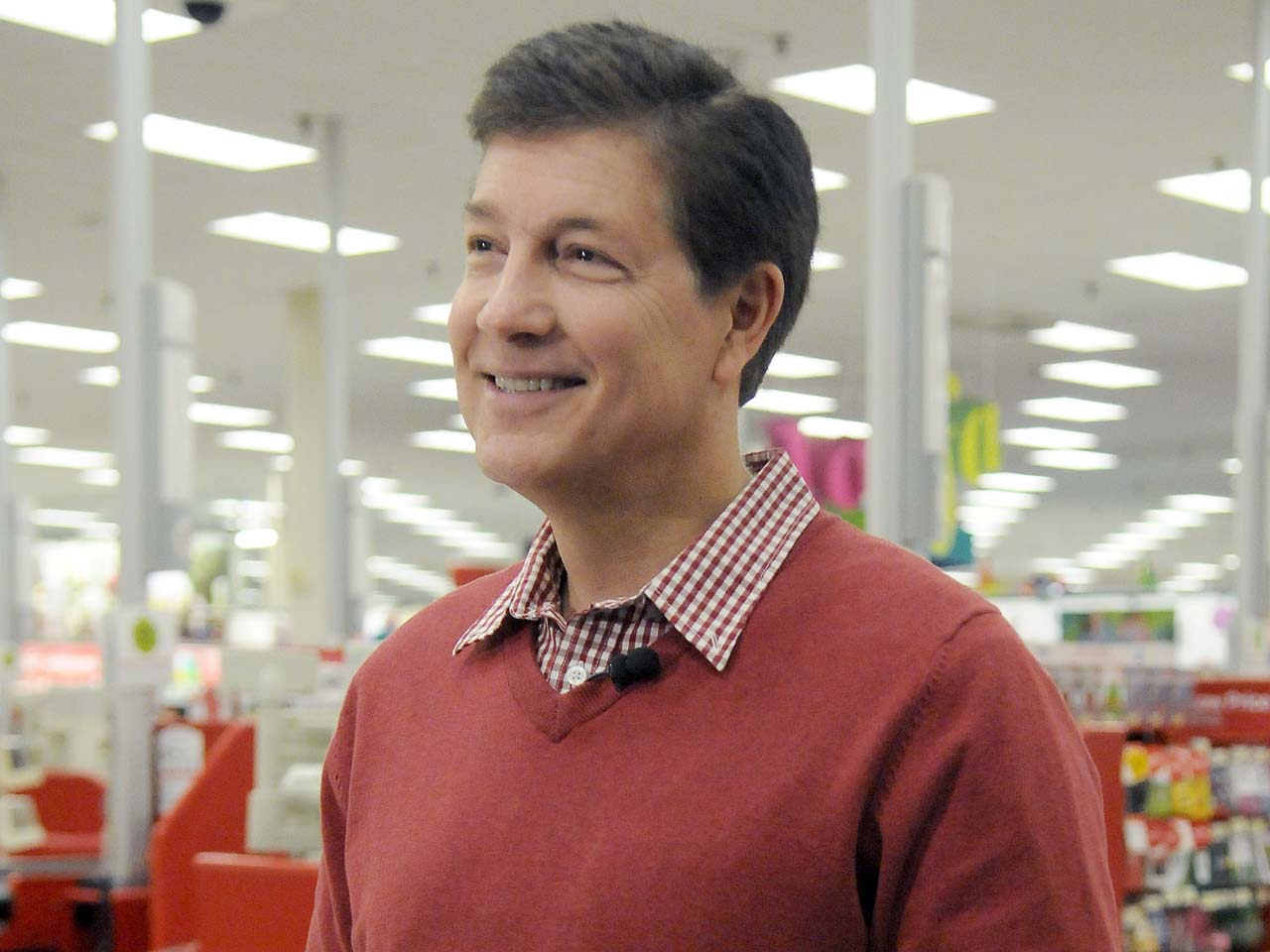 Target announced Monday that Chairman, President and CEO Gregg Steinhafel is out nearly five months after the retailer disclosed the breach, which has hurt its reputation among customers and has derailed its business.

The nation's third-largest retailer said Steinhafel, a 35-year veteran of the company and CEO since 2008, has agreed to step down, effective immediately. He also resigned from the board of directors.

A company spokeswoman declined to give specifics on when the decision was reached.

The departure suggests the company is trying to start with a clean slate as it wrestles with the fallout from hackers' theft of credit and debit card information on tens of millions of customers. The company's sales, profit and stock price have all suffered since the breach was disclosed.

Target, based in Minneapolis, said Chief Financial Officer John Mulligan has been appointed interim president and CEO. Roxanne S. Austin, a member of Target's board, has been named as interim nonexecutive chair of the board. Both will serve in those roles until permanent replacements are named.

Steinhafel will serve in an advisory capacity during the transition. Jim Johnson remains lead independent director on the board.

Steinhafel's tenure has been rocky. The company has struggled with its expansion into Canada, its first foray outside of the U.S. The company, known for its cheap chic clothing and home decor, also has seen uneven sales since the recession ended as it confronts fierce competition.

Under Steinhafel's leadership, the company has expanded into fresh groceries and offered a 5 percent discount to customers who use its branded debit and credit cards. But clearly the breach was a big black eye on Steinhafel's term.

"The last several months have tested Target in unprecedented ways," Steinhafel wrote in a letter to the board that was made available to The Associated Press. "From the beginning, I have been committed to ensuring Target emerges from the data breach a better company, more focused than ever on delivering for our guests."

Steinhafel's departure comes two months after the company announced that Chief Information Officer Beth Jacob resigned and outlined a series of changes it was making to overhaul its security systems and its security department.

Target also said last week that MasterCard Inc. will provide branded credit and debit cards with a more secure chip-and-PIN technology next year. That will make Target the first major U.S. retailer that will have store cards with this technology.

Steinhafel has been facing increasing pressure since it was revealed on Dec. 19 that a data breach compromised 40 million credit and debit card accounts between Nov. 27 and Dec. 15. Then on Jan. 10, the company said hackers also stole personal information -- including names, phone numbers as well as email and mailing addresses --- from as many as 70 million customers.

The company's board has been meeting with Steinhafel monthly instead of quarterly to oversee Target's response to the breach.

When the final tally is in, Target's breach may eclipse the biggest known data breach at a retailer, one disclosed in 2007 at the parent company of TJ Maxx that affected 90 million records.

Target reported in February that its fourth-quarter profit fell 46 percent on a revenue decline of 5.3 percent as the breach scared off customers.

Target's sales have been recovering as more time passes, but it expects business to be muted for some time: It issued a profit outlook for the current quarter and full year that missed Wall Street estimates because it faces hefty costs related to the breach.

Target's shares have been volatile and are down 2.5 percent since the breach was disclosed. The shares are now trading at about $62.