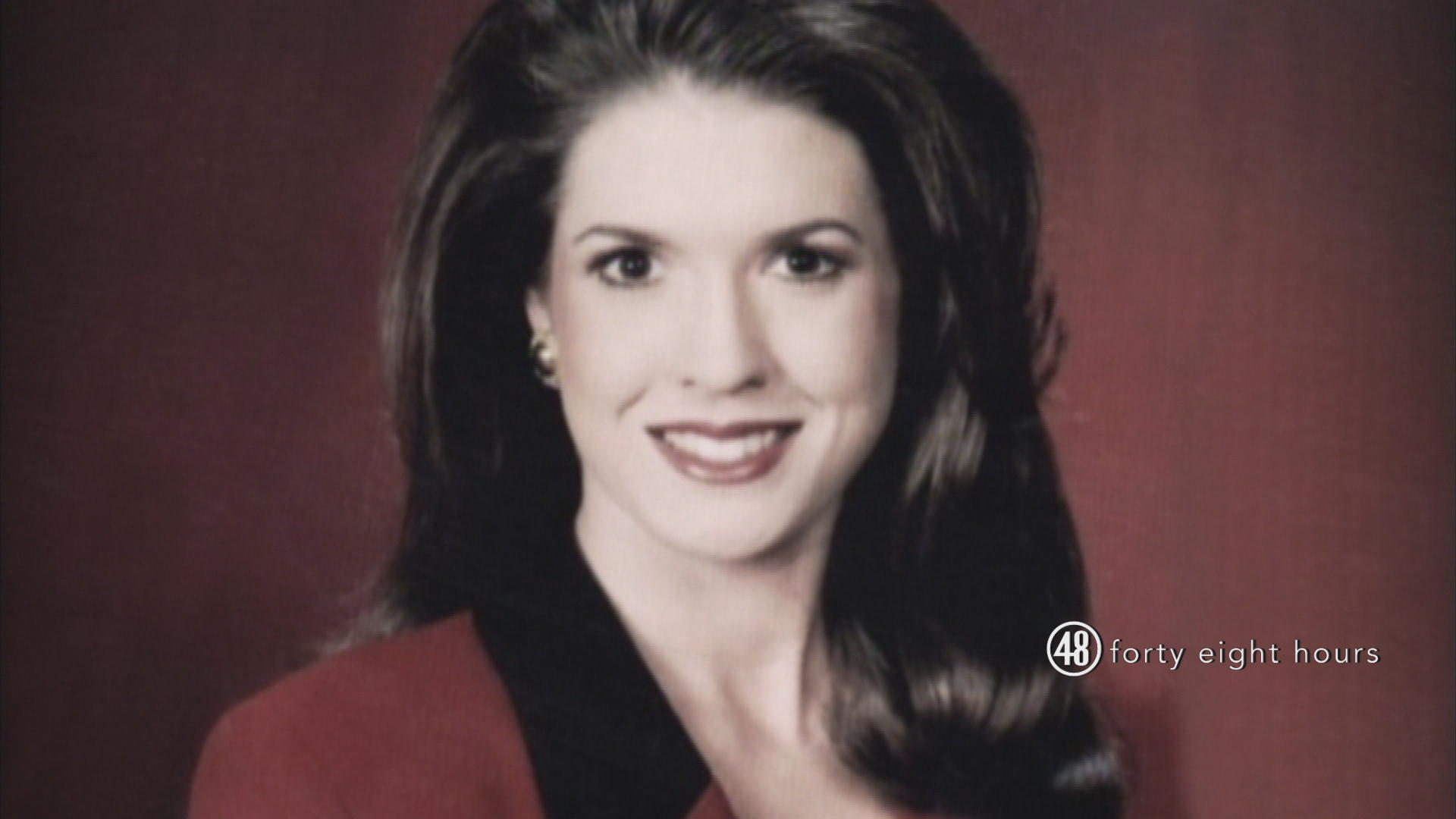 WILCOX COUNTY, Ga. -- A man charged with concealing the death of a long-missing beauty queen and burning her body is facing new charges in another Georgia county.

A Wilcox County indictment says Bo Dukes lied to a Georgia Bureau of Investigation investigator who questioned him last year about the 2005 disappearance of Tara Grinstead, reports CBS affiliate WMAZ. The indictment filed by a grand jury last week charges Dukes with four new counts -- two counts of making false statements, one count of hindering apprehension of a criminal and one count of concealing the death of another.

In June, a Ben Hill County grand jury indicted Dukes on similar charges in the disappearance of the 30-year-old Grinstead, a teacher and former beauty queen. "48 Hours" was the first national broadcast to investigate the case in the episode "Stolen Beauty."

The four charges in the new Wilcox County indictment against Dukes all stem from a June 16, 2016 interview between Dukes and GBI investigator Jason Shouldel, WMAZ reports. Bo Dukes allegedly denied knowing anything about Grinstead's death during the interview. The indictment says he also didn't tell the investigator that Ryan Alexander Duke had allegedly confessed the killing to him.

In April, Ryan Duke was indicted by an Irwin County grand jury on counts including malice murder, felony murder, aggravated assault, burglary and concealing a death.

Grinstead had taught at the high school both suspects attended. The Georgia Bureau of Investigation has declined to give the cause of Grinstead's death or a possible motive.  Her body has not been found.

The Ben Hill County indictment from June says Bo Dukes "did unlawfully and knowingly destroy physical evidence by burning the body of Tara Faye Grinstead, a human being, at a location off Bowen's Mill Highway" in Fitzgerald, Georgia, reports the Atlanta Journal Constitution.

The Georgia Bureau of Investigation previously searched woods behind a pecan farm in that area, but have not publicly said what, if anything, was found, the paper reports. CBS affiliate WMAZ reports Bo Dukes is the nephew of the owner of that farm, known as Hudson Pecan.

No trial date has been set for either man.

Grinstead was reported missing in October 2005 when she didn't show up for work at the school where she taught. No arrests were made in the case until February of this year, when a tipster contacted authorities with information that led to the men's arrests.