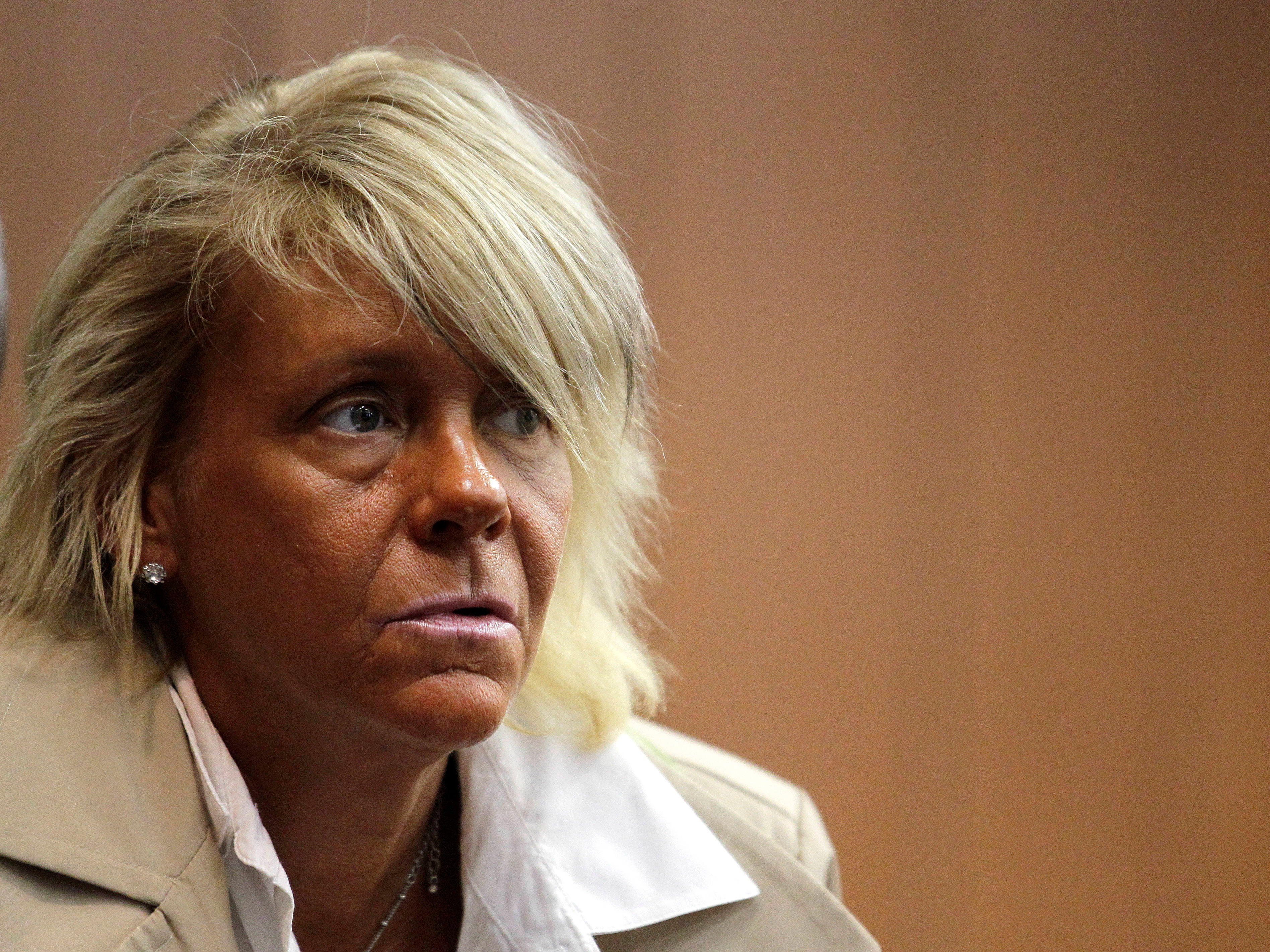 (CBS/AP) NEWARK, N.J. - A New Jersey grand jury has refused to indict Patricia Krentcil, the woman known widely as the "tanning mom" after she was accused of endangering her child by bringing her into a tanning booth.

Prosecutors in Newark said Tuesday the decision means the 44-year-old Nutley woman will no longer face a child endangerment charge.

Krentcil said her daughter's burns came from the sun. She said she never would take her daughter into a tanning booth.

According to CBS New York, Krentcil's daughter remained in her mother's custody as the case proceeded  through the grand jury. Prosecutors say the case is now over.

Complete coverage of the Patricia Krentcil on Crimesider