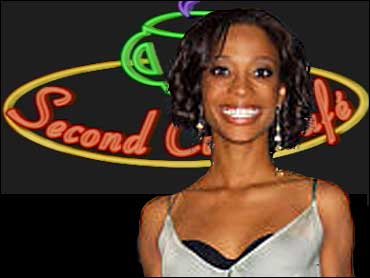 In fact, many use the exposure to help build their careers and go on to make albums, as past "American Idol" contestants Clay Aiken, Kimberly Locke, Justin Guarini and RJ Helton have done.

Now, Tamyra Gray, the contestant many believed should have at least finished second in the first "American Idol," has just released her debut solo album, "The Dreamer."

It has been some time since she was voted off the original "American Idol," but Gray has kept busy. The "American Idol" producers, 19 Entertainment, signed Gray to its management team and set her up with J Records. A Gray album, however, never materialized from the deal.

So the singer spent her time acting on television shows such as Fox Television's "Boston Public" and UPN's "Half & Half."

Earlier this year, 19 Entertainment decided to create its own label to release "The Dreamer," which contains a mix of R&B, pop, jazz and rock. The former Miss Atlanta also co-wrote the ballad "I Believe," which will be the first single from the new album of current "American Idol" winner Fantasia Barrino.