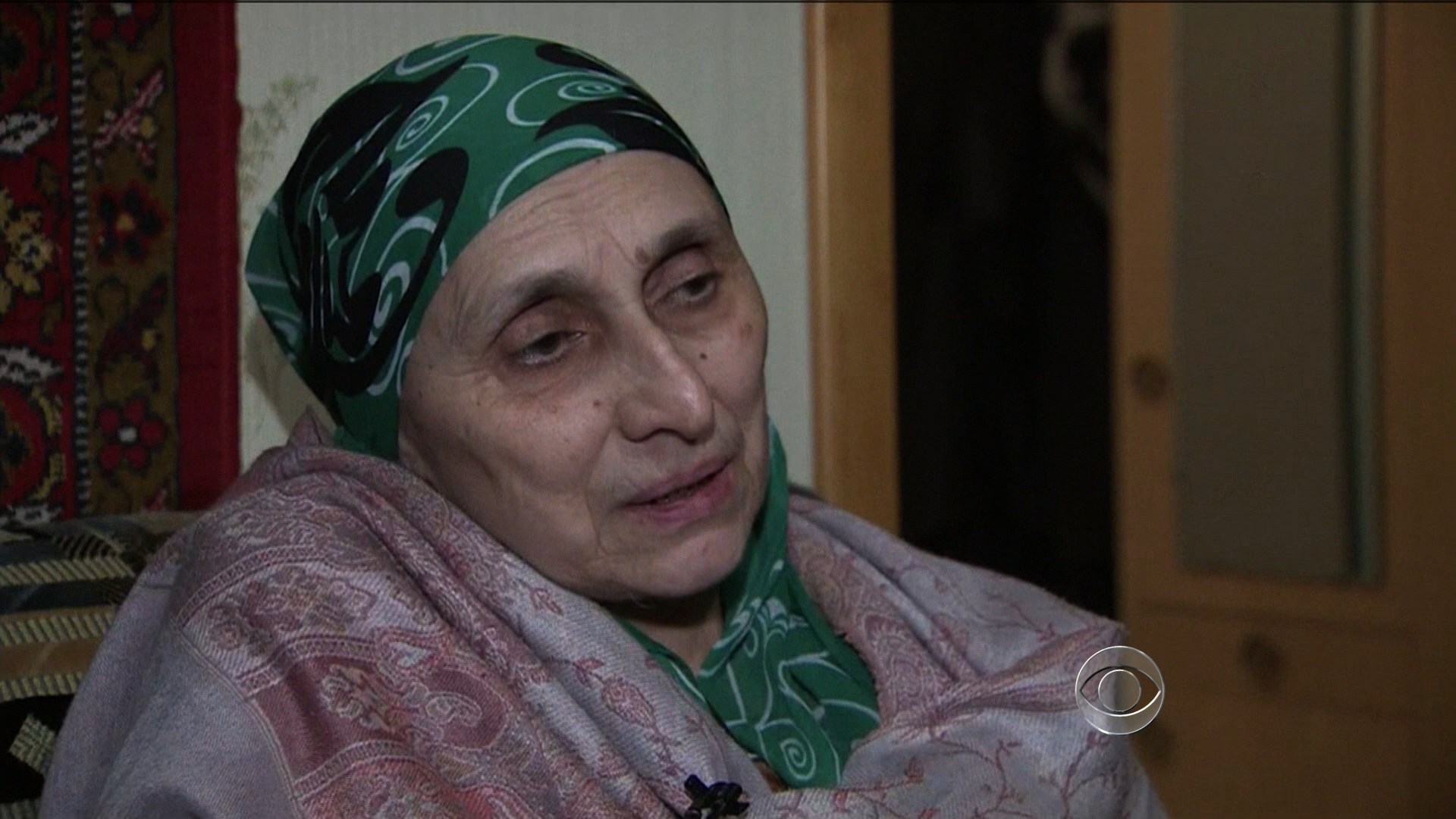 Member of Parliament Vyacheslav Nikonov told CBS News, "It means that he was suspicious and he was suspected of being somehow connected to the terrorist activities."

Nikonov said that's why Russian agents flagged him to the FBI. He said, "The Russian special services requested on the American side whether they had any information of his contacts with the terrorists."

Russian officials told CBS News that investigators have found no direct link between Tamerlan Tsarnaev and known terrorist groups in Dagestan during his six-month visit last year. And though his brother Dzhokhar Tsarnaev told U.S. investigators they acted alone, he said they were motivated by religion.

Now, questions remain as to whether it was during Tamerlan Tsarnaev's trips to Dagestan that he became radicalized. Dagestan -- which borders Chechnya -- is the center of a violent Islamic insurgency that has been fighting Russian security forces for decades. The region is also home to followers of a radical form of Islam.

When Tamerlan Tsarnaev returned last year, his aunt said he looked like a typical American. Patimat Suleimanova said, "Judging by his clothes, by the way he talked, he looked like an American. He didn't fit into our circle at all in the beginning, but then he adapted."

She said although he became more religious, her nephew was no radical.

But as soon as Tamerlan Tsarnaev returned home to the U.S., he started a YouTube channel sharing propaganda videos of several radical Islamists.

Watch Charlie D'Agata's full "CTM" report from Russia in the video above.