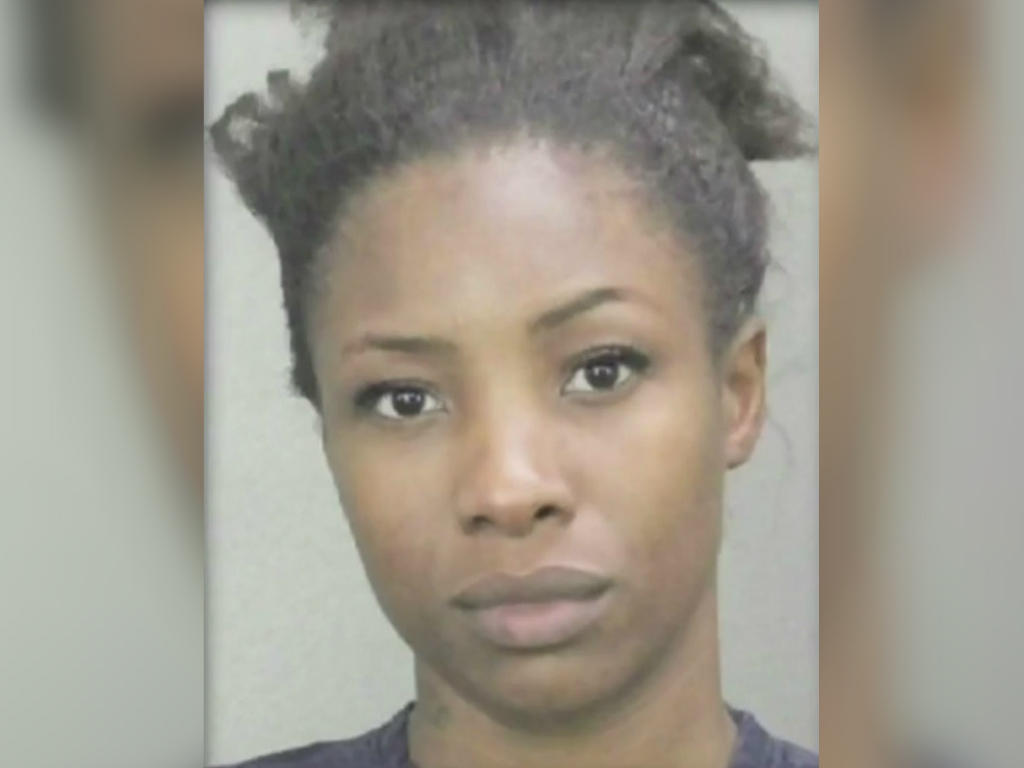 PEMBROKE PINES, Fla. -- A woman was taken into custody after she allegedly burned her 9-year-old son for being forgetful, reports CBS Miami.

On Monday, Pembroke Pines police and Broward Sheriff’s investigators checked out a tip from a child abuse hotline. While talking with 32-year-old Tamecha Jean they reportedly learned that she became infuriated when her son came home from school without some paperwork, so she burned him in the chest with a hot iron.

Jean was arrested and charged with aggravated child abuse. During her first appearance, her court-appointed attorney told the judge she’s a long-time resident who has a job and asked for a low bond.

“Even with ties to the community, job, and her ability to post bond, I’m sorry, the violence alleged, in this case, is just so aggravating that it completely outweighs any mitigating factors, your honor. I’m going to be requesting a $20,000 bond,” said prosecutor Eric Linder.

Judge Christopher Pole took everything into consideration and decided that Jean should be released on her own recognizance.

“What I’m going to do is, I’m going to release her ROR to Level 2 pre-trial, released with a monitor. I’m going to ask pre-trial to wave the cost of a pre-trial monitor. She is to have no contact in any form or manner with her three children until further order of the family court division,” said Pole.

Jean’s three children have been placed in the custody of protective services.