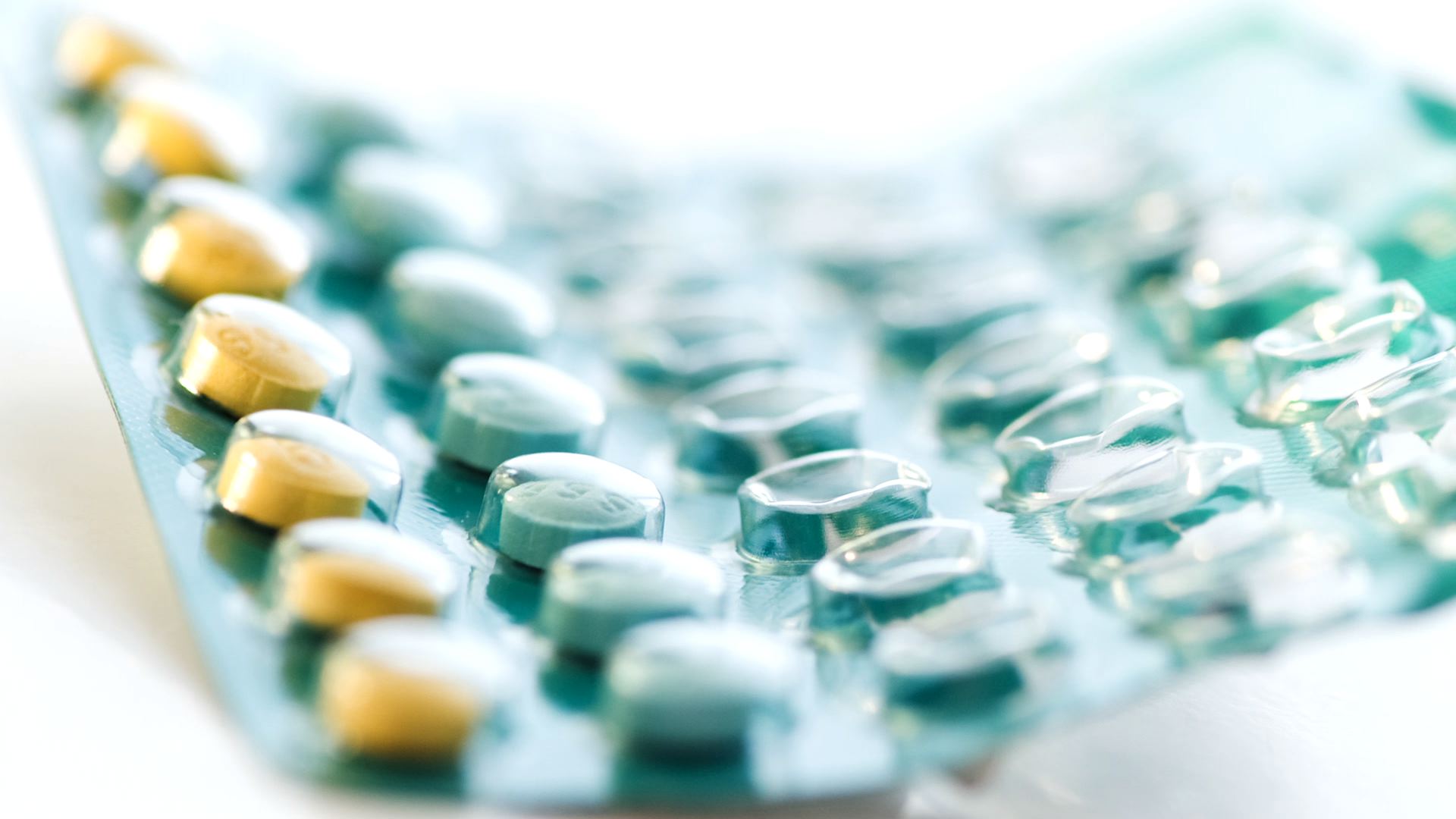 Women who take birth control for lengthy periods of time may risk their vision, researchers reported Monday at a medical conference for eye doctors.

Researchers looked at about 3,400 women who were aged 40 and over, and found those who had taken an oral contraceptive for longer than three years were more than twice as likely to have been diagnosed with glaucoma, a group of diseases that damage the eye's optic nerve, resulting in vision loss and blindness.

This link was seen regardless of the type of birth control pill women were taking.

The researchers emphasized they only observed a link between the pill and the eye disease, but said it might be enough to warrant a trip to the doctor's office.

"At this point, women who have taken oral contraceptives for three or more years should be screened for glaucoma and followed closely by an ophthalmologist, especially if they have any other existing risk factors," lead researcher Dr. Shan Lin, a professor of clinical ophthalmology at the University of California San Francisco, said in a statement.

Those most at risk for glaucoma include people with a history of eye pressure, those with a family history of glaucoma, black people over the age of 40 or Mexican Americans older than 60 years of age, the National Eye Institute points out.

Oral contraceptives typically contain the female sex hormones estrogen and progestin, which prevent the release of eggs from the ovaries when taken. They should be taken at the same time each day.

Less commonly, oral contraceptives may increase the risk for a serious blood clot, heart attack or stroke. This risk is higher for women over 35 who are heavy smokers.

The pills have also been linked to a rare but increased risk for non-cancerous liver tumors that can break and cause serious bleeding inside the body, and increased odds for breast or liver cancer.

Last Nov., the American College of Obstetricians and Gynecologists (ACOG) released a report calling for birth control pills to be sold over-the-counter. After reviewing studies looking at risks and benefits of taking the pills, ACOG concluded the benefits oral contraceptives had at curbing unintended pregnancy rates in addition to the economic burden of pregnancy costs in women outweighed the risks for serious complications like blood clots.

The new research was presented Nov. 18 in New Orleans at the 117th Annual Meeting of the American Academy of Ophthalmology, and is considered preliminary until it is published in a peer-reviewed study.