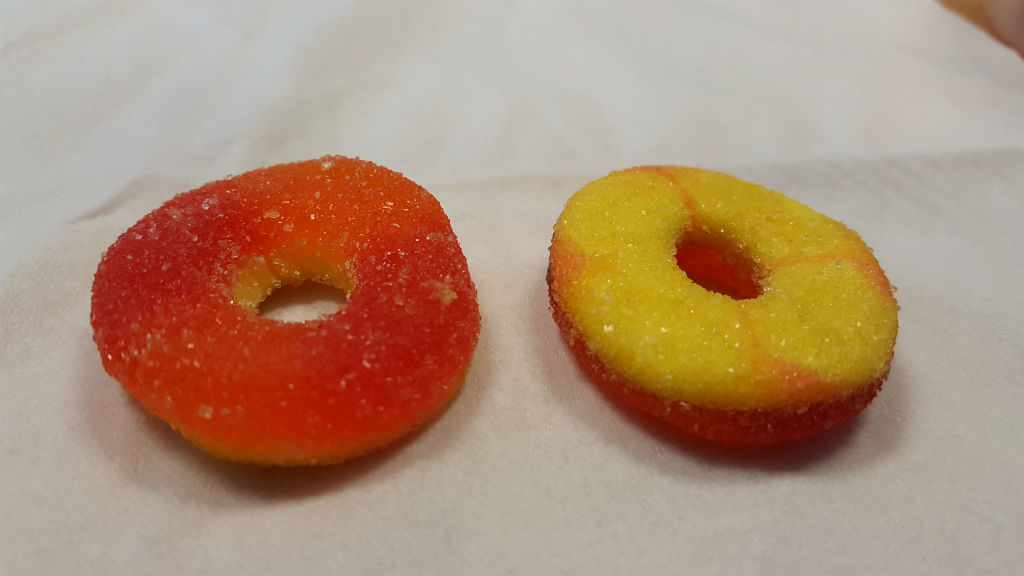 SAN FRANCISCO -- A special unit of the San Francisco Police Department is investigating how 19 people including a 6-year-old child could have eaten gummy candies at a birthday party that most likely were marijuana edibles, authorities said Monday.

The 19 were hospitalized Saturday, but all of them were released by Monday.

The unit is interviewing people to see if the candies were intentionally placed at the party to target children, which would be a serious crime, Officer Grace Gatpandan said at a news conference.

But she said there could have been various ways the candies ended up at the San Francisco quinceanera, a traditional 15th birthday party.

"We don't want to automatically rush the assumption that this was an intentional act," Gatpandan said.

Thirteen of the patients were 18 or younger, ranging in age from 6 to 18, and fire officials said Sunday that three minors including a 9-year-old boy were treated in intensive care units, CBS San Francisco reported.

Police did not name the Oakland company that catered the party and provided the food, or say how the gummies were presented.

The prices of the candies vary widely, but they typically can be bought for about $25 for a pack of 10.

Authorities are concerned about making sure marijuana edibles that are attractive to children -- such as gummy rings -- do not get into kids' hands.

Marijuana edibles similar to the gummy candies have been banned from Colorado dispensaries because they appeal to kids, CBS SF reported.

The event could serve as a warning about the dangers of edibles, which can be extremely potent, said Dr. Tomas Aragon, the health officer of San Francisco. It's also hard to control the proper dosage.

"A situation like this, where they were consumed by unsuspecting people, and many children, is greatly concerning," he said.

Raul Hernandez was working security Saturday night. He believes the candy went out in favor bags.

"These are innocent kids. They see a candy, they eat it," Hernandez told CBS SF.

He called 911 when several guests started sweating, vomiting and having trouble breathing.

"I had 21 year old who was gasping for air she could not speak," said Hernandez.

Event coordinator Olivia Herrera said the family is shocked over how marijuana edibles ended up inside.

"There was a lot of planning that went into event and I think right now they are trying to process everything that happened and sort of the severity of it," said Herrera.