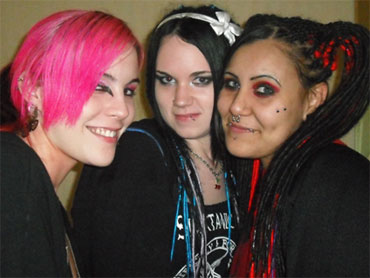 FARMVILLE, Va. (CBS/AP) Was music behind the murders of four people in a small, rural Virginia college town?

It's a question that hovered over memorial services Saturday for two of the four victims who were beaten to death in Farmville, Va. Sept. 18. Emma Niederbrock, 16, was remembered as a rebellious girl who dabbled in the occult and obsessed about macabre music but also listened to the Backstreet Boys and played soccer.

Emma's boyfriend, aspiring horrorcore rapper Richard "Syko Sam" McCroskey, 20, of Castro Valley, Calif., has been charged in Mark Niederbrock's death. Authorities expect to charge him in the other deaths soon.

Emma, Wells and accused killer McCroskey were brought together through an online community that idolizes horrorcore music, which sets lyrics of murder, mutilation and decomposing bodies to hip-hop beats. Kelley and Mark Niederbrock took the three to a horrorcore music festival in Michigan Sept. 12.

The Rev. Sylvia S. Meadows did not blame the music for what happened, nor did she mention McCroskey or the songs he recorded and posted online under the name Syko Sam that bragged about the thrill of killing. But she did talk about the power music can have, from the relaxing sounds of nature to the rousing "Rocky" theme song. 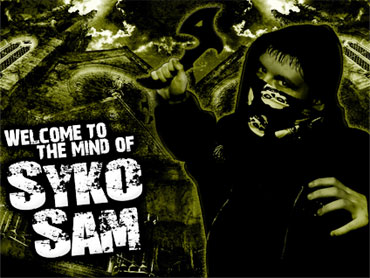 "Music has a way of affecting the way you think, the way you feel," she said, directing many of her comments to about two dozen young people who attended the memorial service at Farmville United Methodist Church. Many scribbled messages to Emma on a skateboard or soccer ball during the service.

Emma's service followed one for her mother, where Debra Kelley was remembered as a tough but caring educator who devoted her life to better understanding criminals and their victims.

Meadows said the small college town has come "face to face with evil."

Emma Niederbrock was trying to find herself, Meadows and others said.

Online, she was "RagDoll," a beautiful girl with bright pink hair who talked about boozing it up and her love for the music and the underground community that followed it. At the same time, she was designing skirts and modeling them for her grandmother or talking about the job she was getting at a local beauty shop where she could style hair and makeup.

Emma had been home-schooled since middle school. She preferred to talk online, even with nearby friends in town, said Donn Cook, 19, who said he has dated Emma on and off since eighth grade and remained close to her.

James Hodgson, who had worked with Kelley for years and was writing another text book with her, has said she was disturbed by her daughter's obsession with horrorcore and they were in counseling. He said Kelley had taken Emma to the concert in Michigan and others hoping to keep an eye on her and believing that it was a phase that would pass.

On Saturday, he and others remembered Kelley as a woman who was born to teach.

As an only child, Kelley would line up her dolls and stand before them with a book in her hand, pretending to be their teacher, even stopping to scold them for talking during class, Meadows said.

Kelley had taught sociology and criminal justice studies at Longwood since 1994, but was on paid leave doing research until her resignation took effect in May. She hoped to get a teaching job at Virginia State, which is closer to her parents in Richmond. 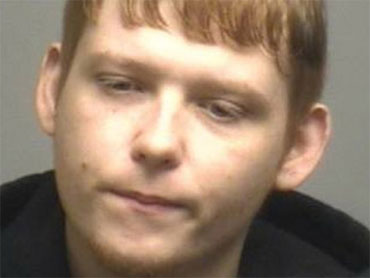 She was a bookworm with a passion for research. Before reading a littany of praise from students and co-workers, Hodgson said Kelley would have challenged him over whether the statements were backed up by data.

Kelley started Longwood's chapter of Lambda Alpha Epsilon, a criminal justice fraternity. She often had students over for cookouts, said Kelly Sloan, 22, who graduated in May. And while she knew each of her students on a personal level, students said Kelley rarely talked about her home life other than occasionally bringing Emma to class.

Sloan and others said Kelley stressed the human side of crime and that real people were behind the statistics. They recognized the similarities between the subject matter Kelley taught, including classes on homicide and victimization, and her violent death.

"It is ironic that someone who teaches all of this stuff basically became one of the statistics that she talked about with us," Sloan said.

Police have said Mark Niederbrock died Sept. 17, but have not determined when the others were killed.