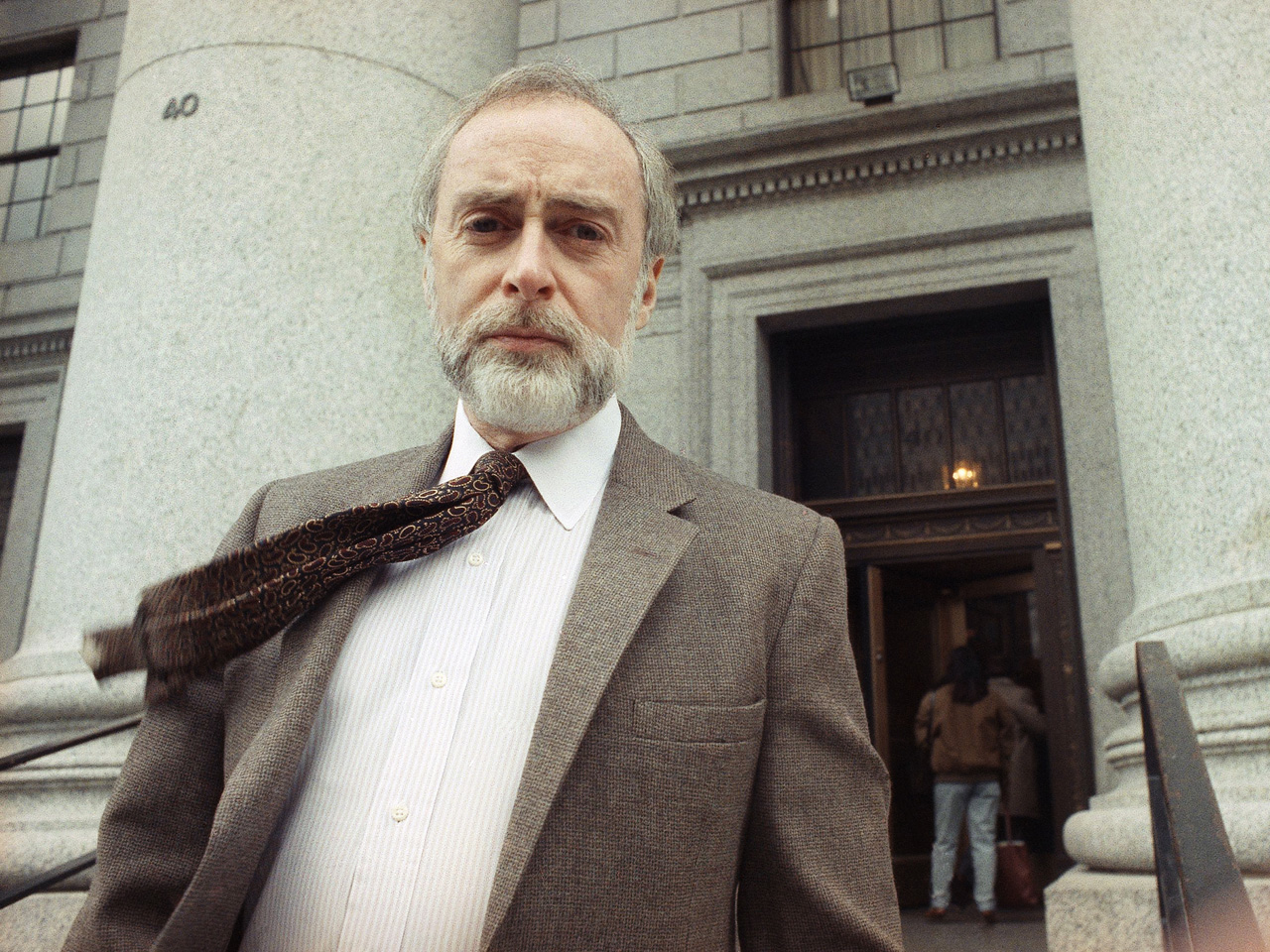 NEW YORK - Sydney H. Schanberg, a former correspondent for The New York Times awarded a Pulitzer Prize for his coverage of the genocide in Cambodia in 1975 - and whose story of the survival of his assistant inspired the film "The Killing Fields" - has died. He was 82.

The Times reported Schanberg died Saturday in Poughkeepsie, New York. The newspaper cited Charles Kaiser, a friend and former Times reporter who said Schanberg had a heart attack on Tuesday.

"Sydney Schanberg was an historic and courageous correspondent," Dean Baquet, executive editor of The Times, said in a statement. "He was part of a generation of war correspondents who made America understand what was truly happening in Vietnam and Cambodia."

When Communist guerrillas overran the Cambodian capital of Phnom Penh in the spring of 1975, The Times said, Schanberg and his assistant Dith Pran refused pleas by their editors to evacuate.

Schanberg and Dith were briefly captured by the guerrillas, but later fled to the French Embassy. Dith then was expelled and joined civilians fleeing into the countryside. Two weeks later, Schanberg evacuated to Thailand, reporting on massacres and the displacement of millions of people along the way.

Dith was not heard from for several years until he escaped to Thailand in 1979. After being reunited in New York, Schanberg wrote a cover story for The New York Times magazine about Dith's harrowing experience, surviving beatings, starvation and backbreaking labor.

That story was later turned into the 1984 film, "The Killing Fields," starring Sam Waterston and Dr. Haing S. Ngor as Dith. Ngor, a Cambodian who also survived the horrors, won an Academy Award for best supporting actor.

With Schanberg's help, Dith was hired as a photographer for The Times. Dith died in 2008.

"I'm a very lucky man to have had (Dith) Pran as my reporting partner and even luckier that we came to call each other brother," Schanberg said after Dith's death, according to The Times. "His mission with me in Cambodia was to tell the world what suffering his people were going through in a war that was never necessary. It became my mission too. My reporting could not have been done without him."

Schanberg joined The Times in 1959 as a copy boy and remained there for 26 years. He later wrote a column for New York Newsday.