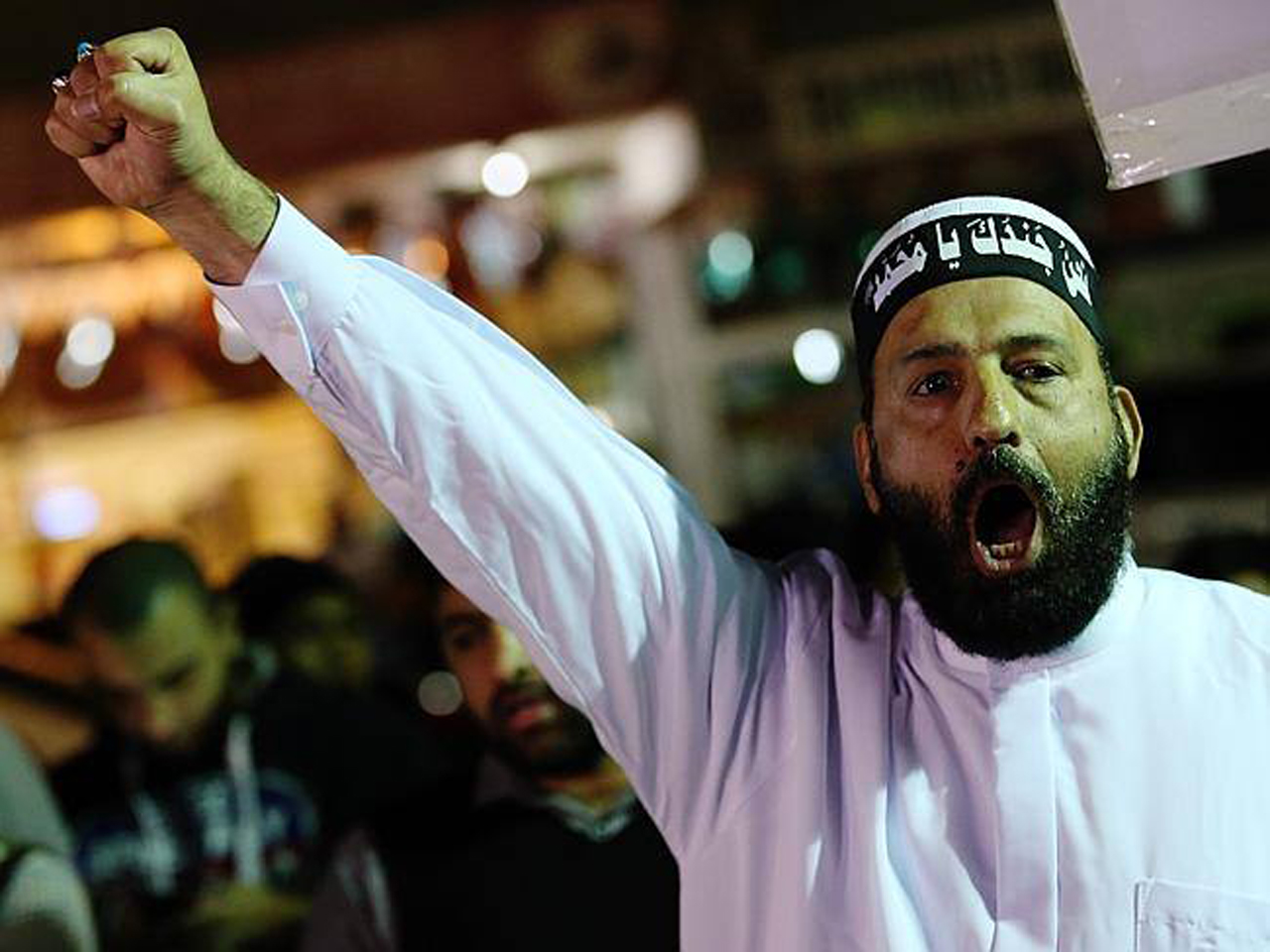 SYDNEY -- A gunman who took a number of people hostage inside a Sydney chocolate cafe at the height of Monday morning rush hour is believed to be a self-styled Muslim cleric out on bail on a string of violent charges.

The gunman is Iranian-born Man Haron Monis. A police official said "you wouldn't be wrong" in identifying the 50-year-old Monis as the gunman. Under department rules, officials do not identify themselves unless speaking at a formal news conference.

Sources confirmed to CBS News that the alleged gunman died after a swarm of heavily armed police stormed the cafe early Tuesday and ended the 16-hour siege.

Monis has a history of espousing extremist views in his adopted nation and was known, according to the Reuters news agency, for sending hate messages to the families of Australian troops killed in battle.

According to Australian media Monis has been accused of dozens of sexual assaults, mostly while working as a spiritual healer in the country. Reports also suggested Monis was currently on bail on charges of being complicit in the murder of his own ex-wife.

He is believed to have converted from Shiite Islam to Sunni Islam after moving to Australia.