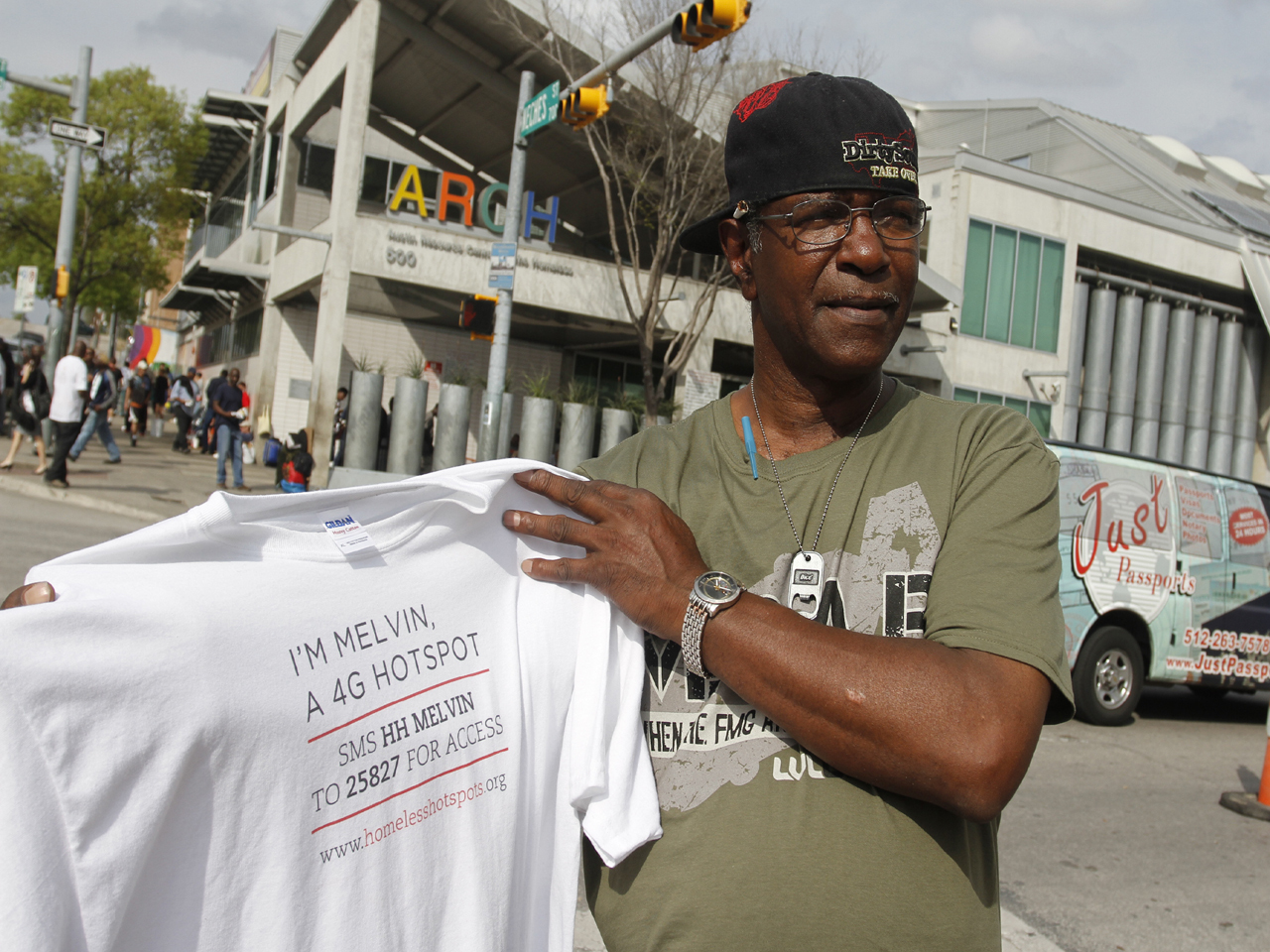 (CBS/AP) One of the biggest news stories (so far) out of Austin this year is not about a celebrity at all.  It involves the movers and shakers of the interactive business, a growing part of the annual festival.

A marketing stunt that paid homeless people to carry Wi-Fi signals during the South by Southwest Conference is drawing widespread criticism.

BBH New York chairwoman Emma Cookson says the company paid them a minimum of $50 a day. She called the experiment a modernized version of homeless selling street newspapers.

Others have called the program exploitive. ReadWriteWeb called it a "blunt display of unselfconscious gall."

The experiment was meant to begin last Friday but rain delayed its implementation until Sunday. It stopped Monday.

BBH has since responded to the fallout of its "test program" in a blog entry dubbed "Homeless Hotspots: a charitable experiment at SXSWi."

The post explained: "Obviously, there's an insane amount of chatter about this, which although certainly villianizes us, in many ways is very good for the homeless people we're trying to help: Homelessness is actually a subject being discussed at SXSW and these people are no longer invisible."

Tell us: What do you think about the 4G Hotspot test program at the SXSW Music, Film + Interactive Festival?