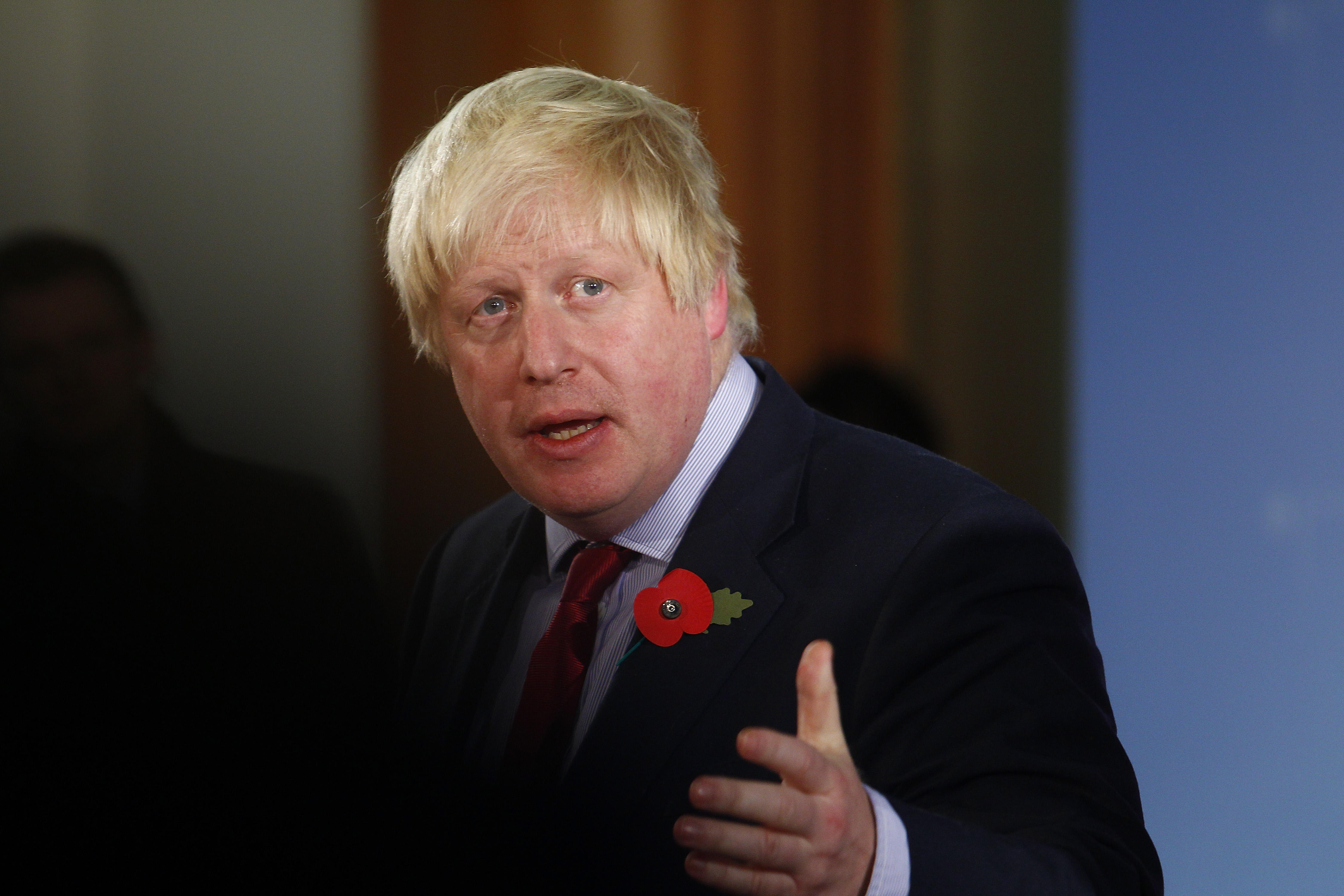 LONDON -- Scientists have identified a mummified body found in a Swiss churchyard as the great-great-great-great-great-great-grandmother of British Foreign Secretary Boris Johnson. The body of an apparently wealthy woman was found decades ago during renovations on the Barfuesser Church in Basel. There was no gravestone, and her identity was a mystery.

Basel's Natural History Museum said Thursday that by matching DNA extracted from the mummy's toe with a living descendant, its experts led an international team that identified the woman as Anna Catharina Bischoff, a member of a prominent Basel family who died in 1787 at the age of 68.

BBC News reported that Bischoff was likely poisoned by mercury, then a common treatment for syphilis, which she may have acquired while tending to patients with the sexually transmitted disease.

Johnson tweeted that he was "very excited to hear about my late great grand 'mummy' - a pioneer in sexual health care. Very proud."

Natural History Museum anthropologist Gerhard Hotz said a team of more than 40 people worked to identify the mystery woman, who, according to BBC News, was buried in front of an altar, was well fed and wore good-quality clothing. She had seven children, and only two of them survived childhood.

"It was a risky project," Hotz said. "We didn't know where we were going and whether we would gain anything. We had so much luck. And then entered Boris Johnson -- what more do you want?"

Initial testing of her coffin, which was wooden, suggested it dated to the 16th Century, BBC News reports. At that time and in the 17th Century, Basel was a wealthy trading city.