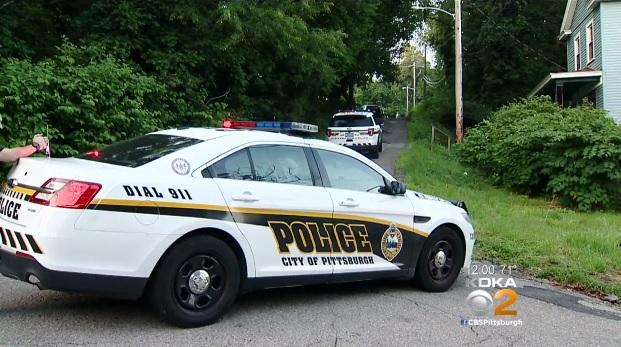 More than a dozen SWAT team officers were hospitalized Wednesday after agents raided a home in Pittsburgh, CBS Pittsburgh reports.

Around 6 a.m., several agencies began executing federal search warrants at three homes. At one of the locations, SWAT team members were exposed to an unknown airborne chemical substance. The U.S. Attorney's Office believes the chemical substance may have been fentanyl.

In addition to the substance that went airborne, investigators say they found a "significant quantity of white powder" on a plate in the kitchen with several stamp bags, both packaged and empty.

Eighteen SWAT officers were taken to UPMC Mercy Hospital after the exposure caused them to become dizzy and suffer numbness. All have since been medically cleared.

"Fortunately, the individuals that were involved this morning were able to get out of the situation right away," said Dr. Michael Turteurro, the chief of Emergency Services at UPMC Mercy Hospital. "The big thing that we did for them is we basically decreased the chance that they could be exposed to anything that was lying on their bodies or on their clothes. So the big thing is to get the clothes off them, get them showered, get them decontaminated and then have them evaluated by a medical professional."

In the Justice Department's press release, acting U.S. Attorney Soo C. Song said, "Fentanyl exposure is an all too real risk to law enforcement as we learned this morning. Quick and professional action by first responders helped avert a potential catastrophe."

According to investigators, when the SWAT team members went into the home, they found one of the suspects trying to escape through a back window.

That's when a table where drugs were being bagged was knocked over by one of the suspects, "causing the powder narcotics to become airborne," according to the press release from the Justice Department.

Investigators are charging 38-year-old Anthony Lozito, the man who tried to escape through the window, as well as 27-year-old Lynell Guyton, 31-year-old Calvin Armstrong and 21-year-old Kristen Shearer in federal court with conspiring to possess with intent to distribute a quantity of fentanyl.

The suspects are set to appear in federal court next week.

Art teacher arrested after overdosing on fentanyl in front of students
More
Thanks for reading CBS NEWS.
Create your free account or log in
for more features.
View CBS News In
CBS News App Open
Chrome Safari Continue
Be the first to know
Get browser notifications for breaking news, live events, and exclusive reporting.