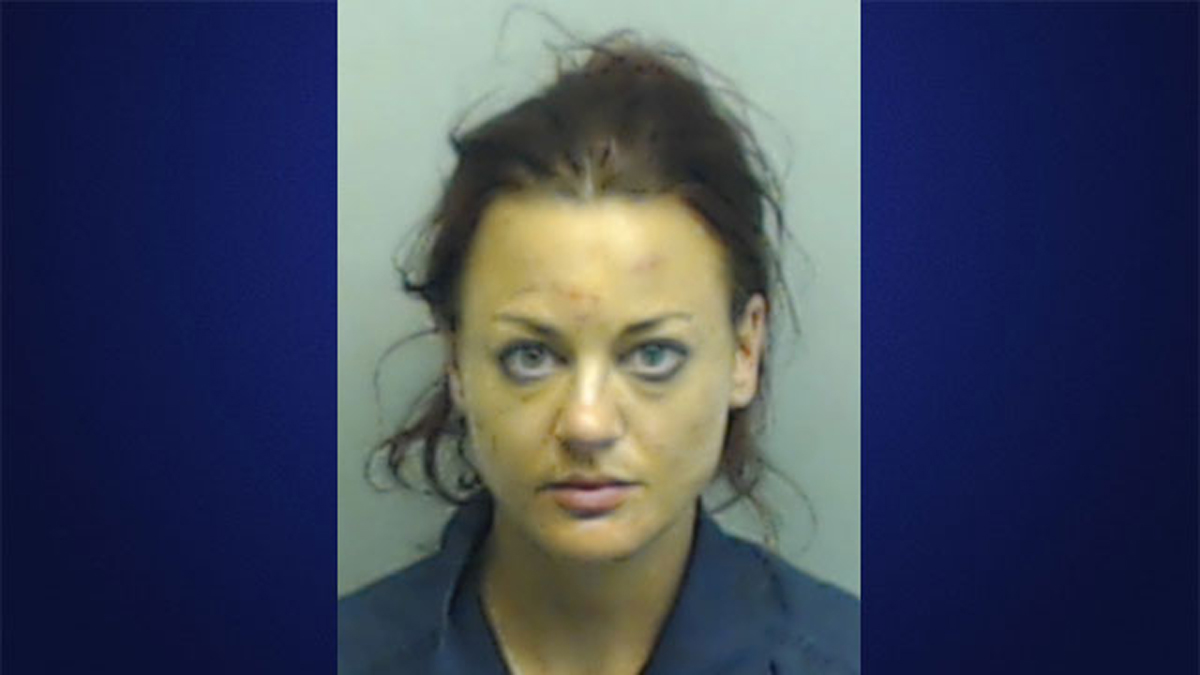 ATLANTA, Ga. - Atlanta police say a suspected drunk driver accused of dragging an officer with her car has been arrested.

Department spokeswoman Kim Jones says two officers were investigating a car parked near railroad tracks that was occupied by a driver who was slumped over the steering wheel Tuesday. Jones says a train sounded its horn and the driver, identified as Anna Dittmer, woke up and tried to flee the scene.

Police say one of the officers reached into the woman's car and was dragged until it crashed into a pole.

Authorities say the officer suffered cuts, head injuries, lacerations to his arms and legs, and a fractured left hand.