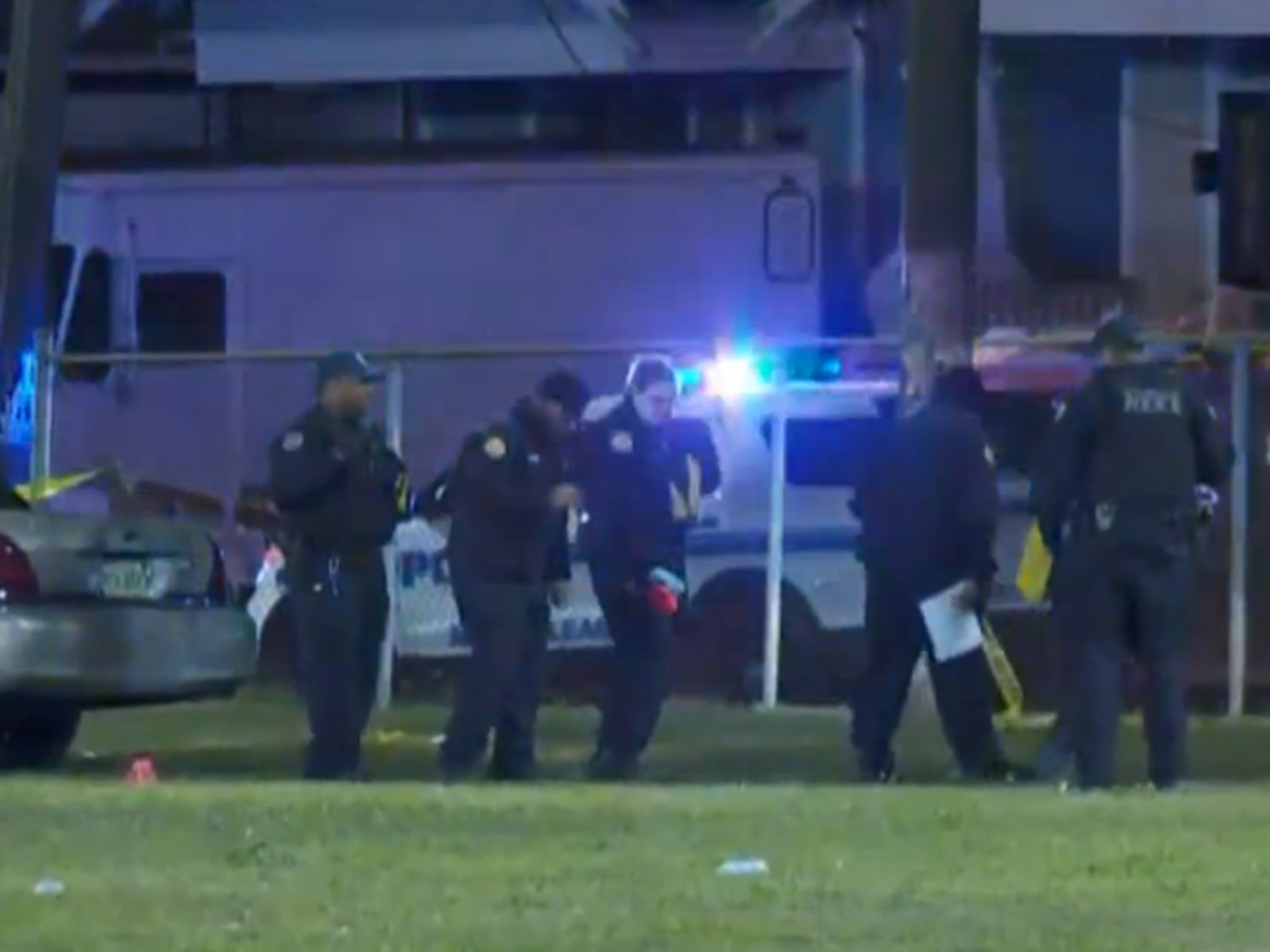 NEW ORLEANS -- The New Orleans Police Department has announced a suspect in a park shooting that left 17 people wounded last month has surrendered to authorities.

Prosecutors decided to drop the case after video showed Allen was in Texas at the time of the shooting, which came after a neighborhood parade.

Police spokesman Tyler Gamble says he could not confirm any familial connection between Joseph Allen and Michael Allen.