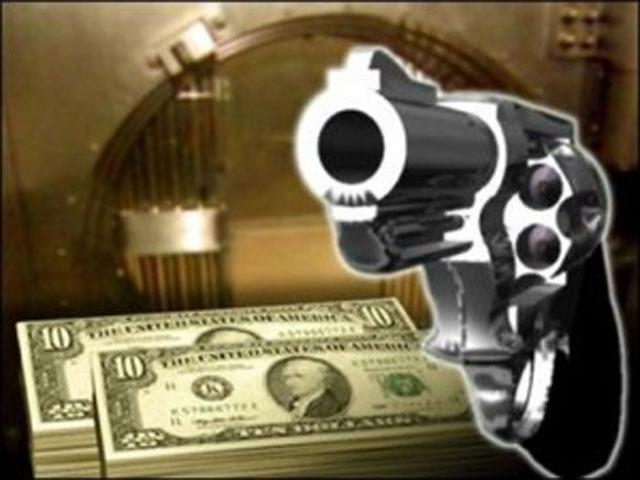 (CBS) - A man wanted for a string of bank robberies in Illinois, Ohio, Wisconsin and Indiana was arrested on Thursday when his car flipped over during a police chase in Kentucky.

According to the Chicago Tribune, the FBI says that Beaver Bernard Russell, 47, has admitted to robbing seven banks over the last six weeks.

Russell's spree began in South Bend, Ind., on Jan. 5. It ended Thursday when he allegedly robbed two banks in Kentucky, reports the Tribune citing the FBI. Police spotted his car, and after a chase that reached speeds of up to 130 mph, Russell reportedly fled his car on foot and was caught.

Russell is being held in Kentucky on $250,000 bond. Charges are also pending in Indiana, reports the Tribune.