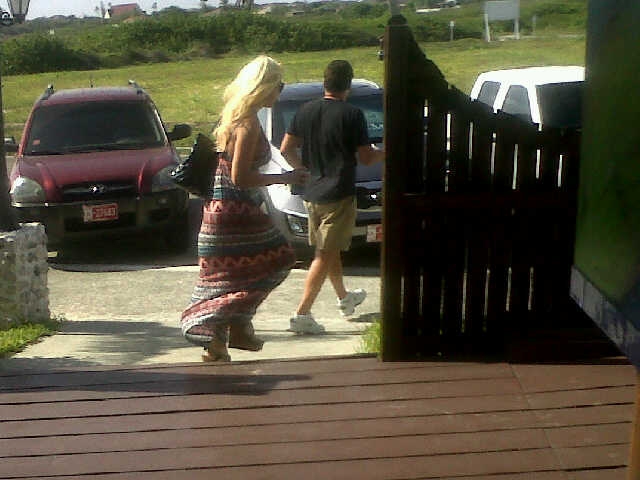 (CBS/AP) ORANJESTAD, Aruba - Gary Giordano, a Maryland businessman being detained in the presumed death of his travel companion, Robyn Gardner, will have to spend at least 60 more days in custody as prosecutors try to build a case against him, an Aruba judge ruled Wednesday.

The examining magistrate agreed to extend the detention of Giordano at the request of prosecutors after a hearing inside the prison on the Dutch Caribbean island. The hearing was closed and the decision was not released, but it was announced by the Aruban prosecutor's office. The office said Giordano is suspected of involvement in the possible drowning of his companion Gardner.

Giordano has been in custody for nearly a month since he told police that Gardner disappeared while they were snorkeling off the southern tip of the island. Police have repeatedly searched the area where she was supposedly last seen but have found no trace of her.

Once Giordano's 60 days are up, prosecutors can ask the judge to extend the detention further or they can bring him to trial. According to Solicitor General Taco Stein, they are considering a range of possible charges including murder, manslaughter, accidental death and insurance fraud.

While prosecutors have not disclosed any evidence against Giordano, they have said he gave inconsistent accounts about Gardner's disappearance. They also confirmed he was the beneficiary of a $1.5 million accidental death insurance policy he took out on her.

According to Stein, they have more findings that they need to confront Giordano about. However,  they have not revealed the details of them to the public.

Giordano, 50, has been held in his own cell at the island's jail, but authorities plan to move him to a cell that he would share with two other prisoners, said Stein.

Giordano and Gardner arrived in Aruba on July 31for a five-day vacation. He was arrested three days after he reported her missing as he tried to leave the island. Her body has not been found.

Anyone who saw Giordano or Gardner during their stay in Aruba is asked to contact the Aruban police or to call the tip-line 11141. A separate phone line for tips has been opened in the United States. The number is 297-582-0695.