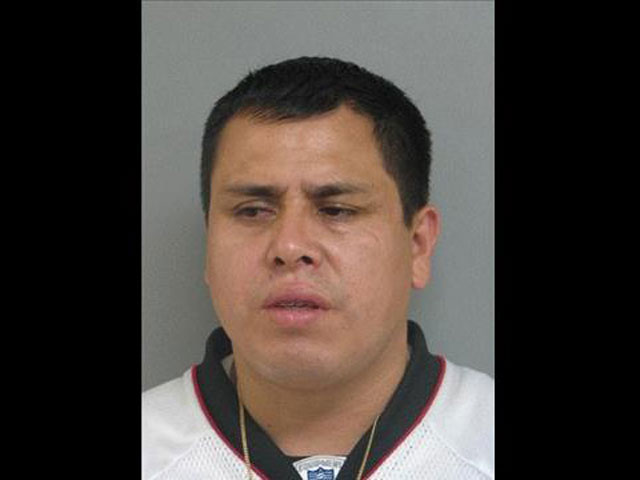 Police say they have identified a man they believe to be responsible for at least one of the random butt slashing attacks at shopping malls across Fairfax County, CBS affiliate WUSA reports.

Fairfax police have identified Johnny D. Guillen Pimentel, 40, as a suspect in one of the string of retail store assaults that occurred over the summer, according to a news release. The Washington Times reports that police say they're looking for Pimentel based on a tip.

Investigators have a warrant for Pimentel's arrest, but they believe he may have left the area, reports WUSA. The investigation into the string of attacks continues as detectives determine whether any more charges will be placed against Pimentel, police reportedly said.

The attacks in northern Virginia stores occurred from February to July 25.

Police are now asking the public's assistance in locating Pimentel. He may be driving a blue, 2003 Honda Civic with Virginia license plate number KLX2689. Anyone with information on his whereabouts is asked to contact the Fairfax County Police Department at 703-691-2131 or contact Crime Solvers by phone at 1-866-411-TIPS/8477, e-mail at www.fairfaxcrimesolvers.org or text "TIP187" plus your message to CRIMES/274637.

Complete coverage of the "butt slasher" case on Crimesider