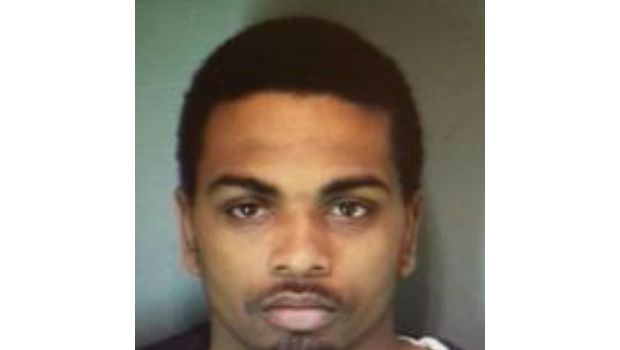 DETROIT -- Police say a manhunt has ended in an arrest after a 2-year-old Detroit girl was shot in the head and gravely wounded, reports CBS Detroit.

The alleged shooter -- identified as 31-year-old Cleveland Smelley -- was arrested at a motel Thursday after a search. Police say they have not recovered a weapon.

Police say Smelley got into an argument with the girl's father around 7:40 p.m. Wednesday. Neighbors tell CBS Detroit the argument was over a spilled drink.

The father and daughter were sitting in a car when the suspect allegedly took out a gun and fired, according to the station. The bullet missed the man -- instead, hitting the little girl in the head.

The father rushed the girl to the hospital. Police said Thursday the child was alive, but in grave condition.

Charges against Smelley are pending. Two people were initially arrested in connection with the incident, including the girl's father, police told the station Thursday. The father was later released and officials have not released the name of the third person taken into custody.