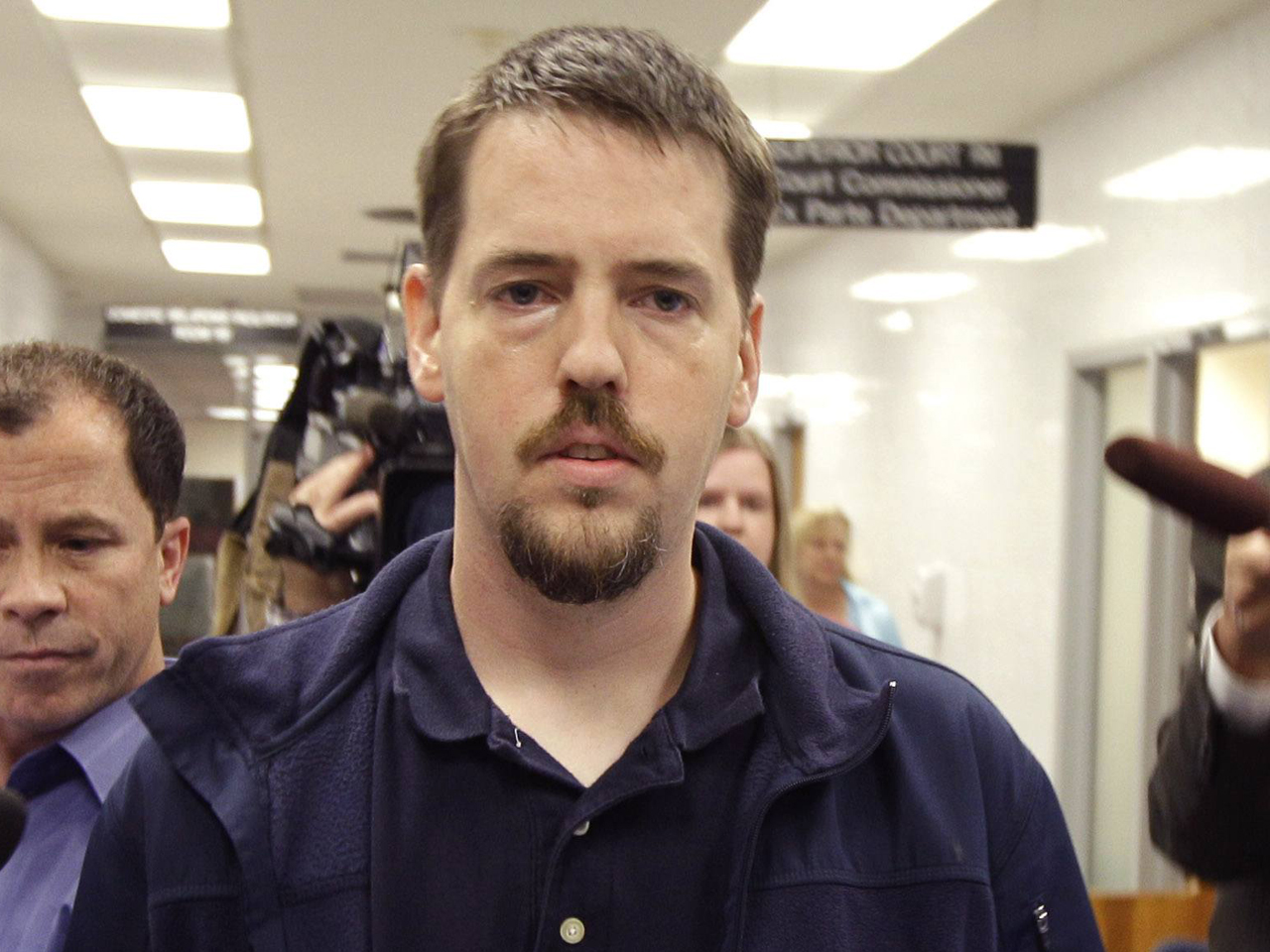 (CBS/AP) TACOMA, Wash. - Authorities investigating the 2009 disappearance of Susan Powell found her blood in the family's Utah home along with a hand-written note in which she expressed fear about her husband and her potential death, according to documents unsealed Friday.

The files raise further questions about why Susan Powell's husband, Josh Powell, was never charged in her disappearance before he killed himself and their two young sons in a gas-fueled fire earlier this year.

Police never arrested Josh Powell or even publicly labeled him as a suspect in his wife's disappearance.

However, a prosecutor in Washington state who was getting a first look at the files Friday said if it had been his case, he would have charged Josh Powell with murder.

"Despite these events, Susan Powell is still missing. Her whereabouts, we haven't solved that yet. What happened to her, we still need to work on that," West Valley City Police Chief Thayle "Buzz" Nielsen told reporters, according to CNN affiliate KSL of Salt Lake City.

The documents, used as justification to search the home where Josh Powell was staying last year, detail an extensive case that investigators had built against him.

Shortly after Susan Powell disappeared, authorities found blood evidence on a floor next to a sofa and determined that it was Susan Powell's. The sofa appeared to have been recently cleaned, and two fans had been set up to blow on it.

Investigators found several life insurance policies on Susan Powell that totaled $1.5 million and determined that Josh Powell had filed paperwork to withdraw her retirement account money about 10 days after her disappearance.

A safety deposit box used by Susan Powell had a hand-written letter titled "Last will & testament for Susan Powell," according to the documents. She wrote in that letter that she did not trust her husband and that they'd been having marital troubles for four years.

The letter also said that "if Susan Powell dies it may not be an accident, even if it looks like one," according to the documents.

Josh Powell always maintained his innocence and said he had taken their boys, then 2 and 4, on a midnight camping trip in freezing temperatures the night she disappeared.

One of the children, Charlie, told investigators in an interview shortly after his mom disappeared that she had gone on the camping trip with them but did not come back home and he did not know why, according to the files. A few weeks later, he told a church teacher with no emotion: "My mom is dead."

Investigators had found a gas can, tarps and a shovel in Josh Powell's vehicle shortly after the investigation began. One person interviewed by police said Powell had once made comments about how to kill someone and dispose of the body.

"If Josh had been in jail, the children would be safe," Susan Powell's father, Chuck Cox, said of his grandsons.

Pierce County sheriff's spokesman Ed Troyer said his detectives would have arrested Powell "a long time ago" if this had been their case. He said a detective in Washington state was aware of the details gathered and local authorities had been anticipating that Utah investigators would pursue an arrest.

"Obviously, it's frustrating," Troyer said. "We were always waiting for the phone call to go arrest him."

The documents also describe how Josh Powell's father, Steven, had an apparent obsession with his daughter-in-law. A locked cabinet in Steve Powell's bedroom contained multiple images of Susan Powell, including some of her in her underwear. Other images showed nude female bodies with Susan Powell's face copied onto them.

Susan Powell wrote in her personal journals that she did not want Steven Powell involved in her life and wished that Josh Powell would sever ties with him. She described Steven Powell as a pedophile.