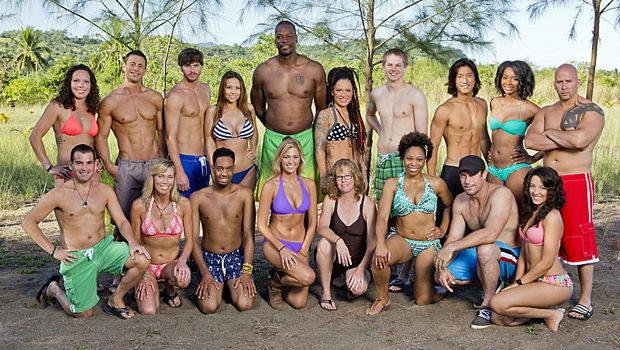 There’s a new set of castaways -- and a new theme -- set for the latest season of "Survivor."

CBS announced the cast of "Survivor: Cagayan" on Wednesday, along with the revelation that those 18 competitors will be divided into three tribes: "Brains," "Brawn" and "Beauty."

Those groupings, the network said, "reflect the distinguishing qualities that people bring to the game and test whether there is any truth to the pre-conceived notion that that certain characteristics will help you win the game."

This season, filmed in the Cagayan province of the Philippines, has a cast that includes a high-stakes poker player, an ex-NFL cheerleader, a nuclear engineer, the president of the Miami Marlins and a former NBA All-Star. None of them are returning "Survivor" players.

They'll all compete to become the sole survivor when "Survivor: Cagayan" premieres with a two-hour episode on Wednesday, Feb. 26, at 8 p.m. ET on CBS, with Jeff Probst back again as host.

Click through the gallery above to find out more about the cast.

Tell us: What do you think of the "Brawn vs. Brains vs. Beauty" format for this "Survivor" season?