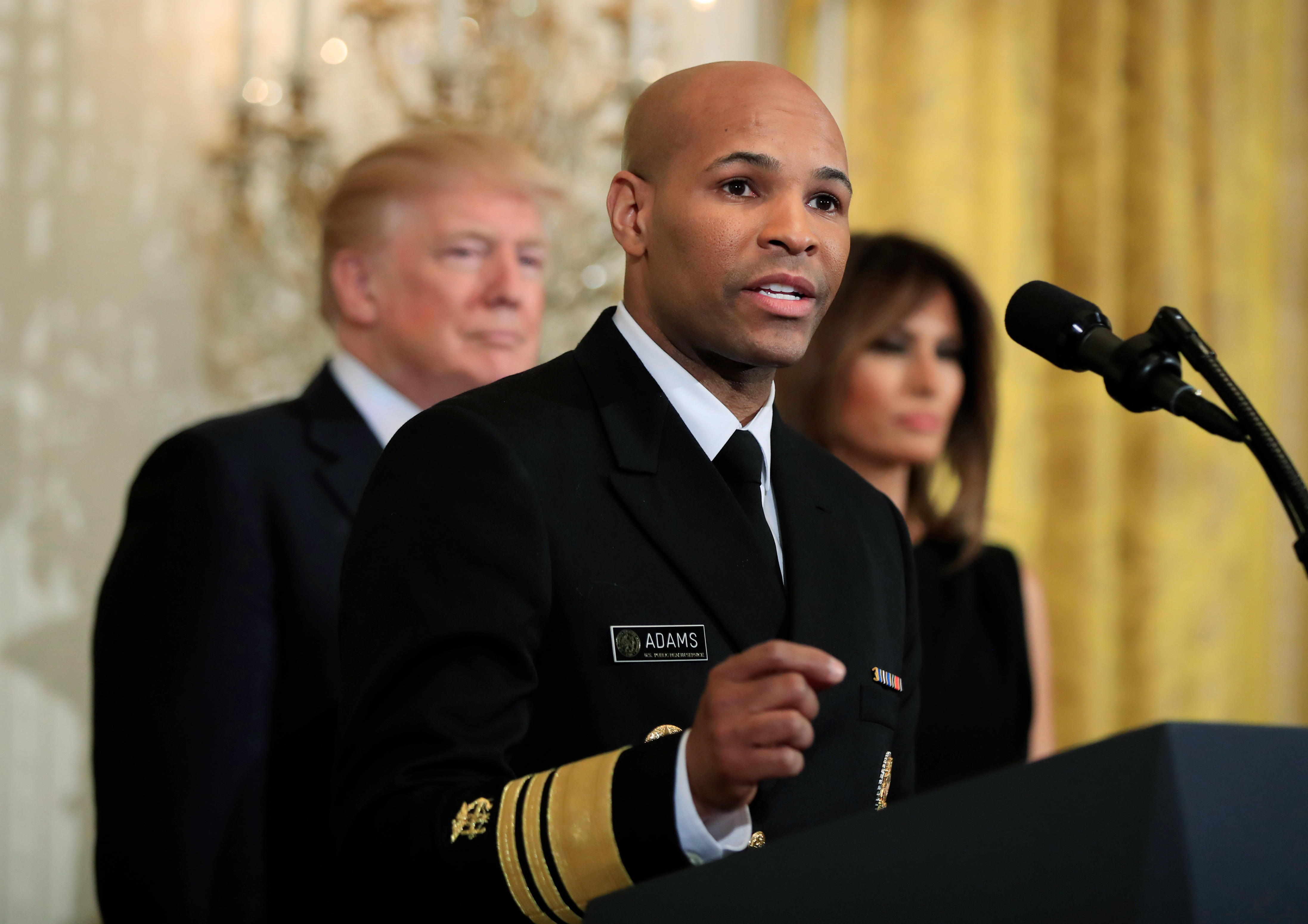 Is there a doctor on board? How about the surgeon general of the United States?

On Wednesday, the "nation's doctor" Jerome Adams was awaiting take off on a Delta flight at the Fort Lauderdale-Hollywood International Airport when the flight crew alerted the cabin to a medical emergency.

According to the surgeon general's office, a passenger had lost consciousness and the crew asked for help. Adams responded and the patient eventually regained consciousness, but Adams determined the passenger needed to go to a local hospital and the plane returned to the gate.

The surgeon general and two nurses escorted the patient off the plane and into the care of medics waiting at the gate. Adams called the patient's spouse and explained the situation.

The patient was stable and thankful for the help. Adams, who has served as surgeon general since September 2017, tweeted that he was "glad to be able to assist."

In a tweet, Delta thanked Adams for his assistance.