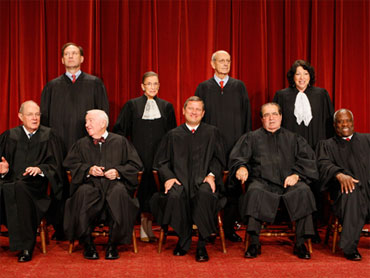 Justice John Paul Stevens, at 89 the Supreme Court's oldest member, says he will decide in the next month or so whether this term will be his last.

Stevens tells The New Yorker magazine that he definitely will retire in the next three years. His comments suggest that President Obama, whom Stevens says he admires, will likely nominate his successor.

The leader of the court's liberals, Stevens is the second oldest justice in U.S. history and fourth longest-serving. He says that breaking those records doesn't interest him.

Author Jeffrey Toobin says in the New Yorker profile, which appears in the magazine's March 22 issue, that Stevens' departure will mark a significant shift in the culture of the Supreme Court.

"More than anything, his career shows how the Court has become a partisan battlefield," writes Toobin. "When Stevens leaves, the Supreme Court will be just another place where Democrats and Republicans fight." 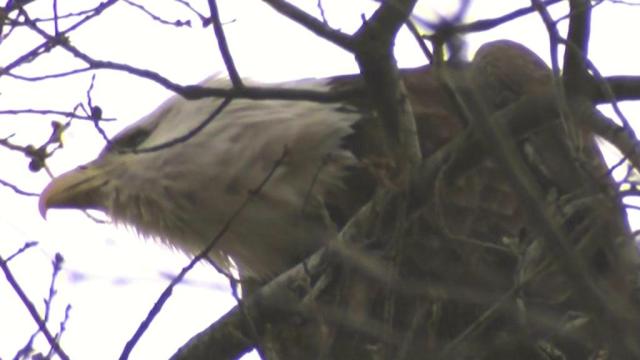 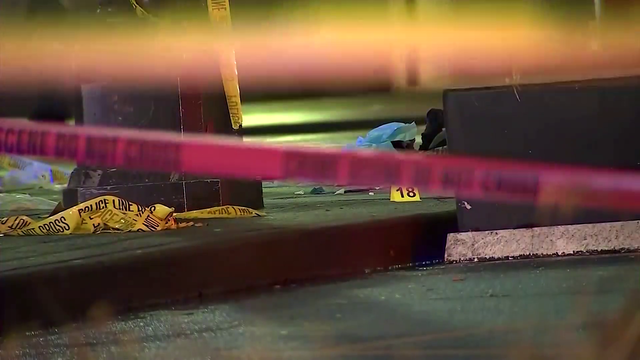 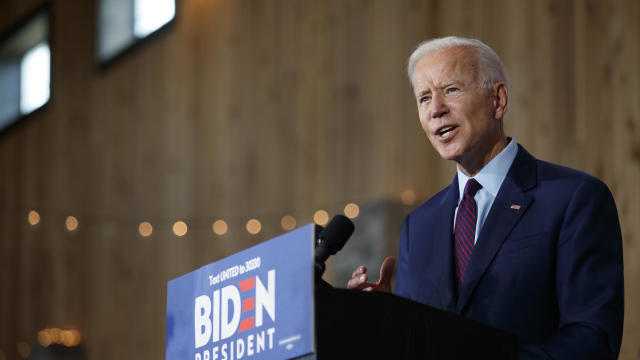