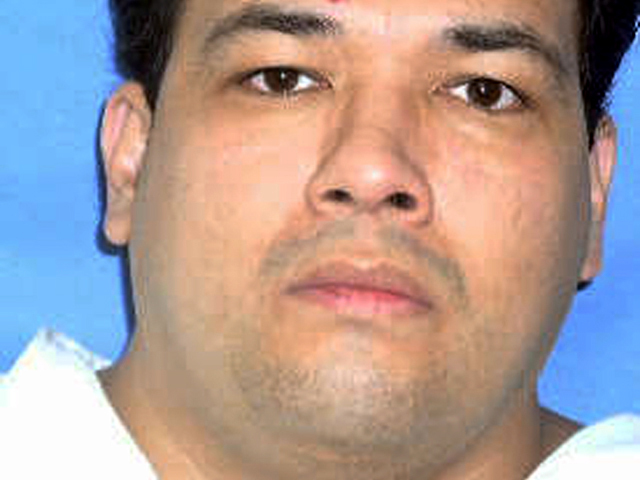 By a 5-4 vote along ideological lines, the Supreme Court has just refused to stay the execution of convicted killer Humberto Leal Garcia, a Mexican convicted of the rape and murder of a 16-year-old girl in 1994. The Obama Administration, citing concerns over U.S. interests and treaty obligations, had asked the court to delay the execution, scheduled for 7 p.m. Eastern Time tonight.

Justice Stephen Breyer dissented from the Court's unsigned opinion. He was joined by the Court's three other liberal justices.

"The Court ignores the appeal of the President in a matter related to foreign affairs, it substitutes its own views about the likelihood of congressional action for the views of Executive Branch officials who have consulted with Members of Congress, and it denies the request by four Members of the Court to delay the execution until the Court can discuss the matter at Conference in September, "Breyer wrote. "In my view, the Court is wrong in each respect."

Leal argued he was wrongly convicted because he wasn't told of his right to contact the Mexican consulate, as provided under an international treaty.

Lawyers for the administration urged the justices to delay the execution, arguing it would cause "irreparable harm" to U.S. interests and citizens traveling abroad.

The execution "would have serious repercussions for United States foreign relations, law enforcement and other cooperation with Mexico, and the ability of American citizens traveling abroad to have the benefits of consular assistance in the event of detention," the government wrote in court papers.