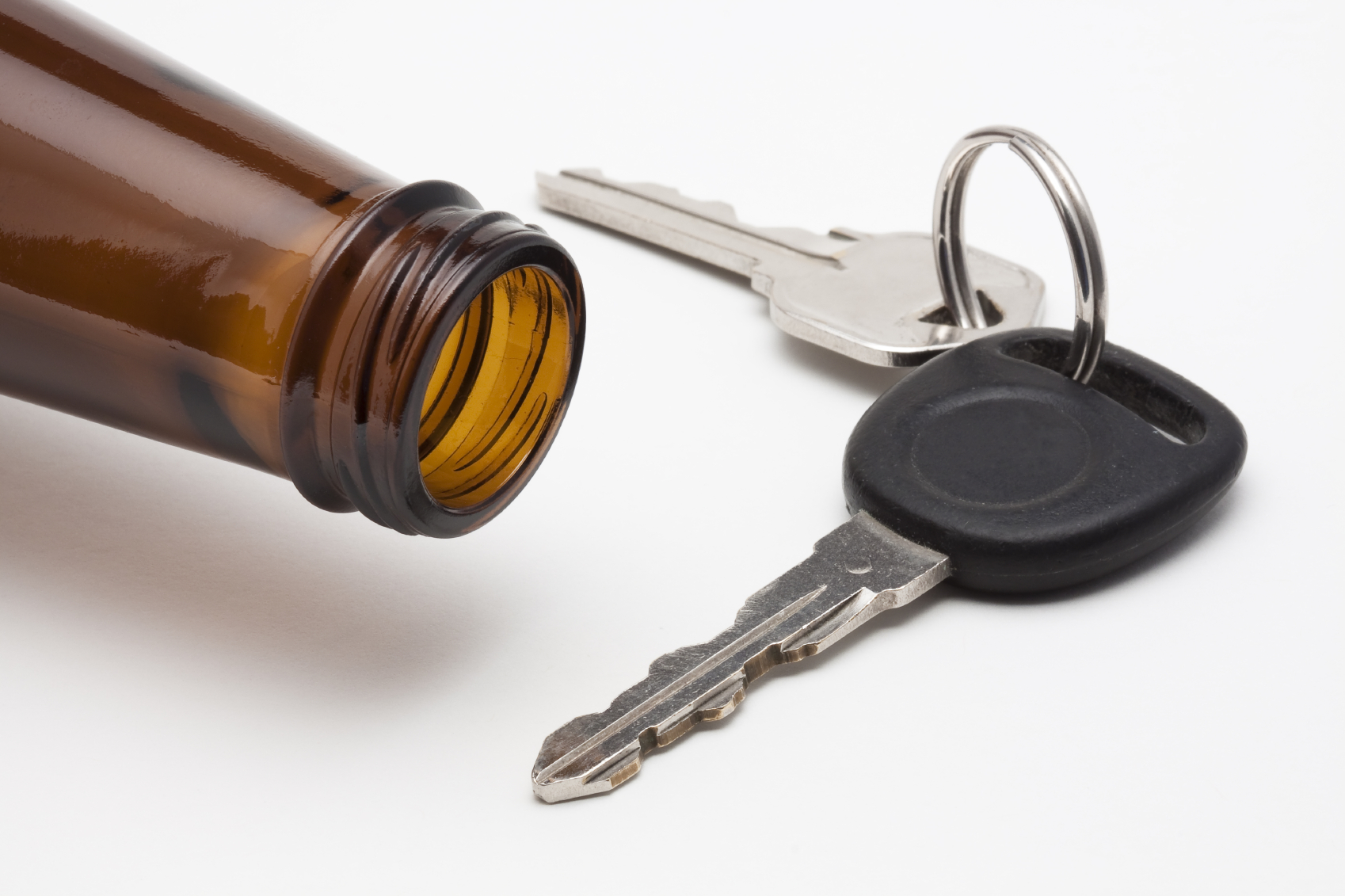 WASHINGTON, D.C.-- The Supreme Court is expressing doubts about laws in at least a dozen states that make it a crime for people suspected of drunken driving to refuse to take alcohol tests.

The justices heard arguments Wednesday in three cases challenging North Dakota and Minnesota laws that criminalize a refusal to test for alcohol in a driver's blood, breath or urine even if police have not first obtained a search warrant.

Drivers prosecuted under those laws claim they violate the Constitution's ban on unreasonable searches and seizures. State supreme courts in Minnesota and North Dakota upheld the laws.

The justices pressed lawyers representing the states on why they can't simply require police to get a warrant every time police want a driver to take an alcohol test. Justice Stephen Breyer pointed to statistics showing that it takes an average of only five minutes to get a warrant over the phone in Wyoming and 15 minutes to get one in Montana.

Thomas McCarthy, the lawyer representing North Dakota, said the state "strikes a bargain" with drivers by making consent to alcohol tests a condition for the privilege of driving on state roads.

But Justice Anthony Kennedy said the states are asking for "an extraordinary exception" by making it a crime for people to assert their constitutional rights. He expressed frustration when McCarthy refused to answer repeated questions about why expedited warrants wouldn't serve the state just as well.

Kathryn Keena, a county prosecutor representing Minnesota, suggested some rural areas may have only one judge on call, making it too burdensome to seek a warrant every time. She said even if a warrant were procured, a driver could still refuse to take the test and face lesser charges for obstruction of a warrant than for violating drunken driving test laws.

"Especially in those smaller jurisdictions where there are only one or two officers and you are requiring them to get a warrant in every situation not only is public safety on the road going to be affected but just public safety in general," she said.

Critics of the laws say this is pure government overreach -- and they could easily get a warrant while transporting the drunk driving suspect to the hospital for the blood test, CBS News' Jan Crawford reported.

Several justices seemed to be searching for a middle ground. Some suggested requiring a breath test without a warrant might be allowed because it's far less invasive than a blood test.

"Why can't we say that with respect to a breath test that this is a search incident to arrest?" Justice Elena Kagan asked Charles Rothfeld, the attorney representing challengers to the laws. She called the breath test "about as uninvasive as a search can possibly be."

The Obama administration is supporting the states. Deputy Solicitor General Ian Gershengorn told the justices they should not assume warrants "are available 24/7."

"That is not the case in the real world," Gershengorn said. He said it may be the case for terrorist attacks, but not for routine drunken driving cases.

In the Minnesota case, William Bernard was arrested on suspicion of drunken driving and taken into custody after refusing to take a breath test. A divided Minnesota Supreme Court ruled the law was valid and that officers could have ordered a breath test without a warrant as a search conducted while performing a valid arrest.

Under the Minnesota law, a first-degree count of refusal to take a breath test carries a mandatory minimum sentence of three years in prison.

In North Dakota, refusal to take an alcohol test carries the same criminal penalties as driving under the influence. The state's highest court upheld the law against a challenge from Danny Birchfield, who was arrested after he drove his car into a ditch and failed a field sobriety test. He refused to take to more tests and was convicted under the state's refusal law, which counts as a misdemeanor for a first offense.

A second case from North Dakota involves Steve Beylund, a driver who was stopped on suspicion of drunken driving and consented to a chemical alcohol test. State courts declined to suppress the evidence from that test.