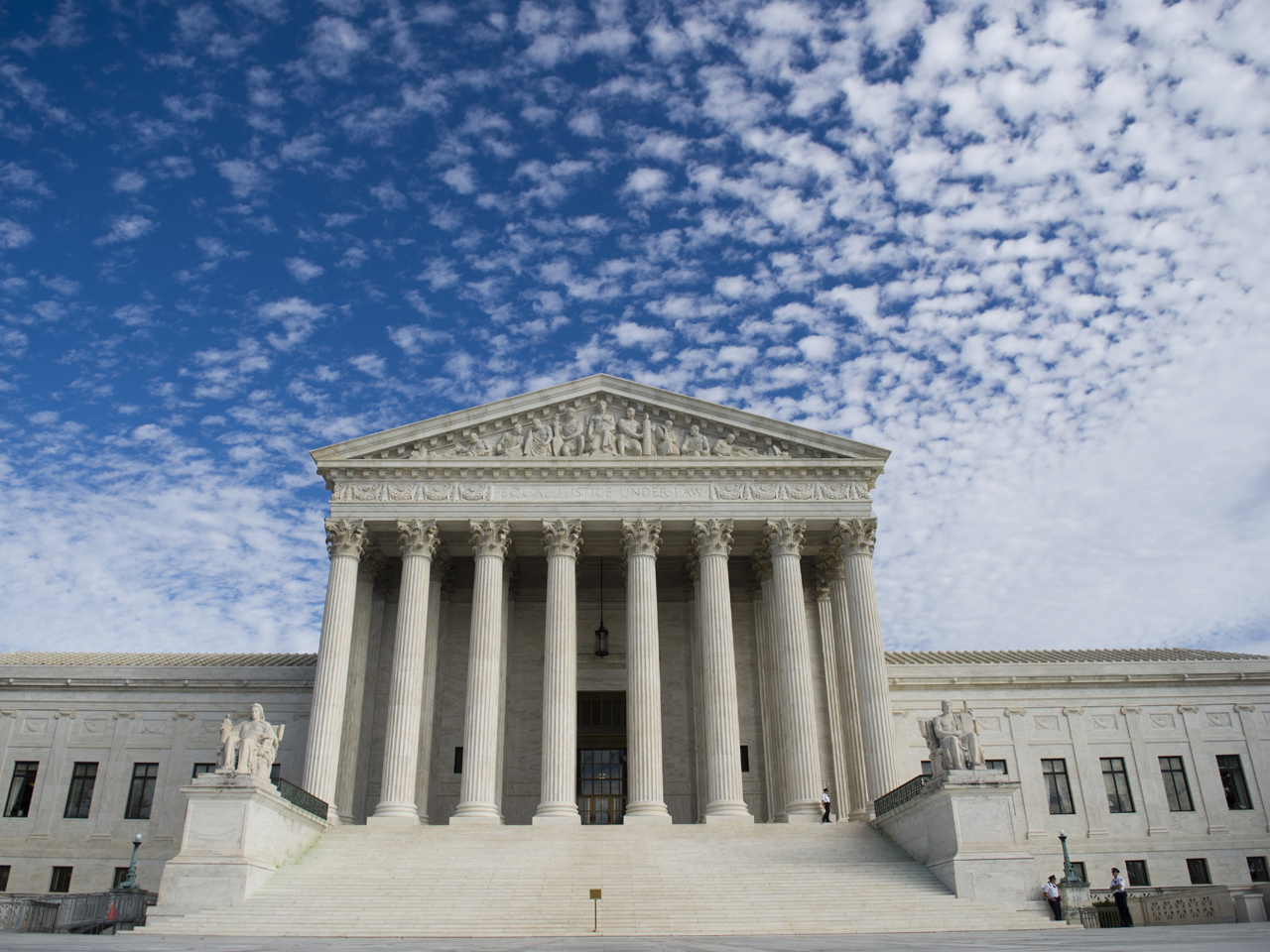 WASHINGTON -- A divided Supreme Court has put off the start of early voting in Ohio, which had been set to begin Tuesday.

The justices' order by a 5-4 vote Monday granted a request from state officials to wipe out a week in Ohio when people could both register to vote and cast ballots. The state's Republican officials have been trying to trim the number of days for early voting and restrict weekend and evening hours.

The moves prompted a lawsuit from black churches and civil rights groups that the new rules would make it difficult for residents to vote and disproportionately affect low-income and black voters.

Early voting in the swing state now will start on Oct. 7, under a state law pushed by Republican lawmakers.

In a brief order, the high court put the judge's ruling on hold, at least until the justices can decide whether to hear the state's appeal. As a practical matter, though, the order ends the legal wrangling over the start of early voting this year.