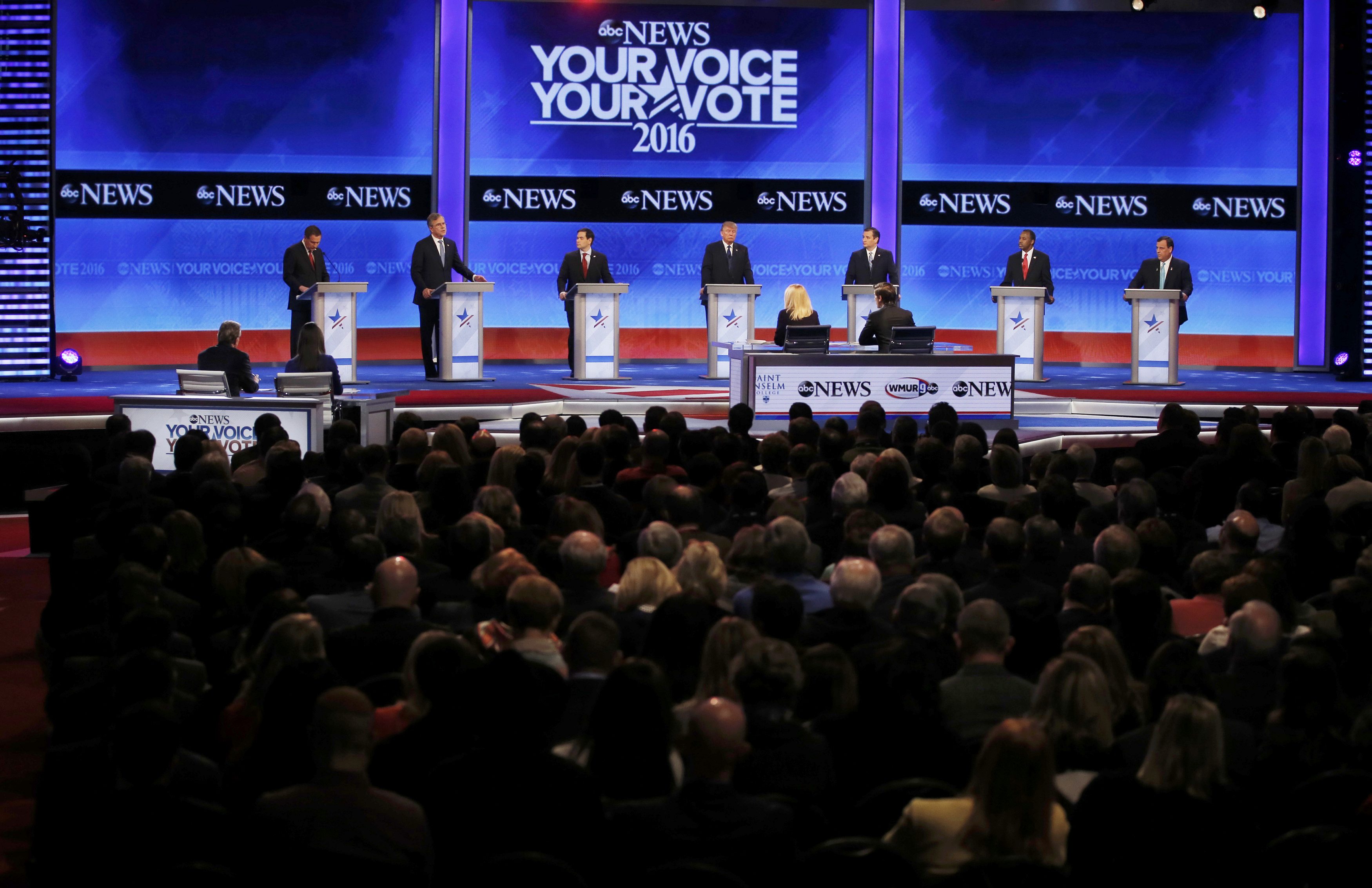 The Carolina Panthers are heavily favored going into the Super Bowl Sunday afternoon - at least among the 2016 Republican candidates.

The candidates were asked to make a prediction on the big game during Saturday night's GOP debate. Everyone but former neurosurgeon Ben Carson made a pick -- and some offered their reasons. Here's what they had to say:

Carson: "With 100 percent certainly, I will predict the winner -- it will either be Denver or Carolina."