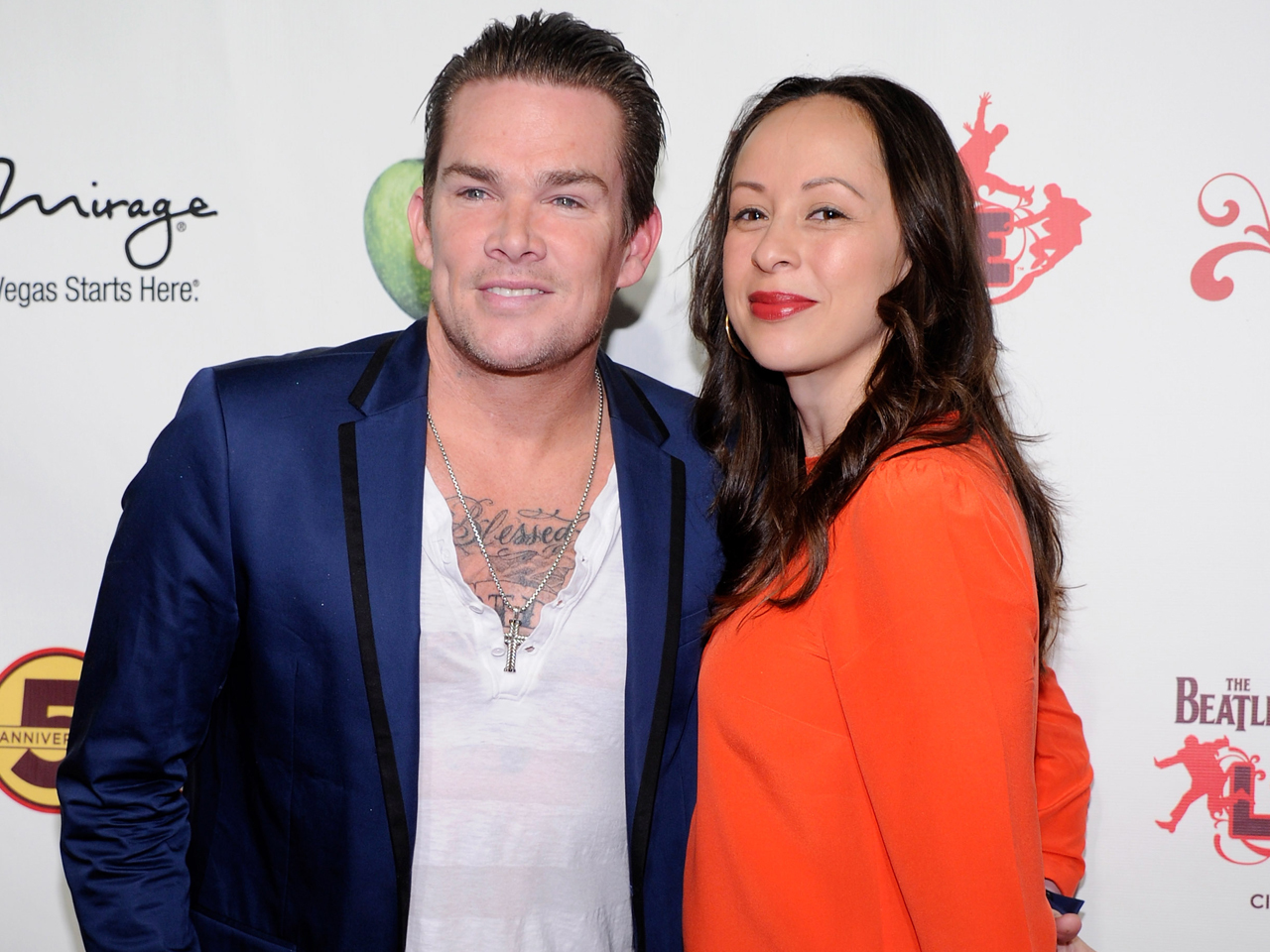 The Sugar Ray frontman and his 39-year-old bride tied the knot on Monday in Southern California with about 60 guests on hand.

"After 18 years of breakups, makeups, beautiful twins and an unwavering love that provided some pretty damn good song lyrics, we are happy to announce that we are finally married!" the 44-year-old McGrath told People.

The couple have 2-year-old twins -- son Lydon and daughter Hartley. McGrath proposed to Kingland on New Year's Eve 2009 at the Los Angeles club, Viper Room, the same spot where they met in 1994.

McGrath has been a host for "Extra" and also appeared on "The Celebrity Apprentice."