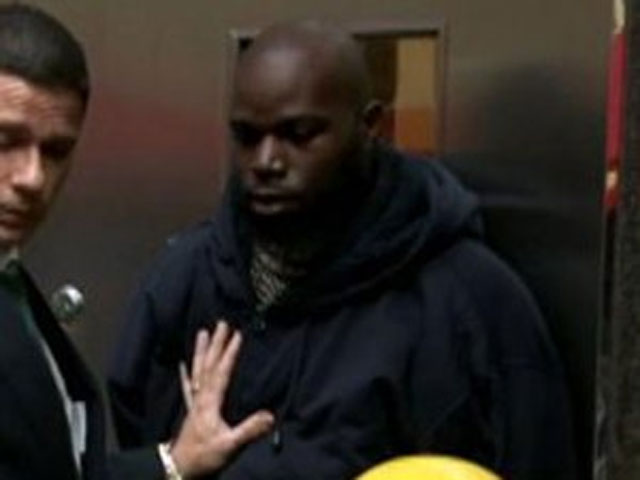 (CBS/AP) NEW YORK - New York City police have arrested the man they say confessed to pushing another man onto the subway tracks and to his death.

The station reports that police say Davis implicated himself in the death of Ki-Suk Han, 58. Han was hit by a southbound "Q" train at the 49th Street station Monday after getting into an altercation with a man on the subway platform, police said.

David was taken in for questioning on Tuesday.

A photograph of Han standing on the tracks just moments before his death was snapped by a freelance photographer and was seen on media outlets Tuesday, provoking widespread controversy.

In cell phone video released by police, a man could be seen arguing with the victim, telling him "Take your [expletive] over there, stand on line, wait for the R train."

"We have a witness that says there was a shoving or a push, depends on how you characterize it," NYPD Commissioner Ray Kelly said.

After falling onto the tracks, Han tried to scramble back onto the platform but was crushed by the oncoming train, police said.

Davis was reportedly known by some in the area as someone who assisted sidewalk vendors. Others described him as a panhandler who seemed mentally disturbed and was seen talking to himself.

Han was a citizen of Korea living in Elmhurst, Queens, with his wife and daughter. Police said he had come to Midtown to renew his passport.