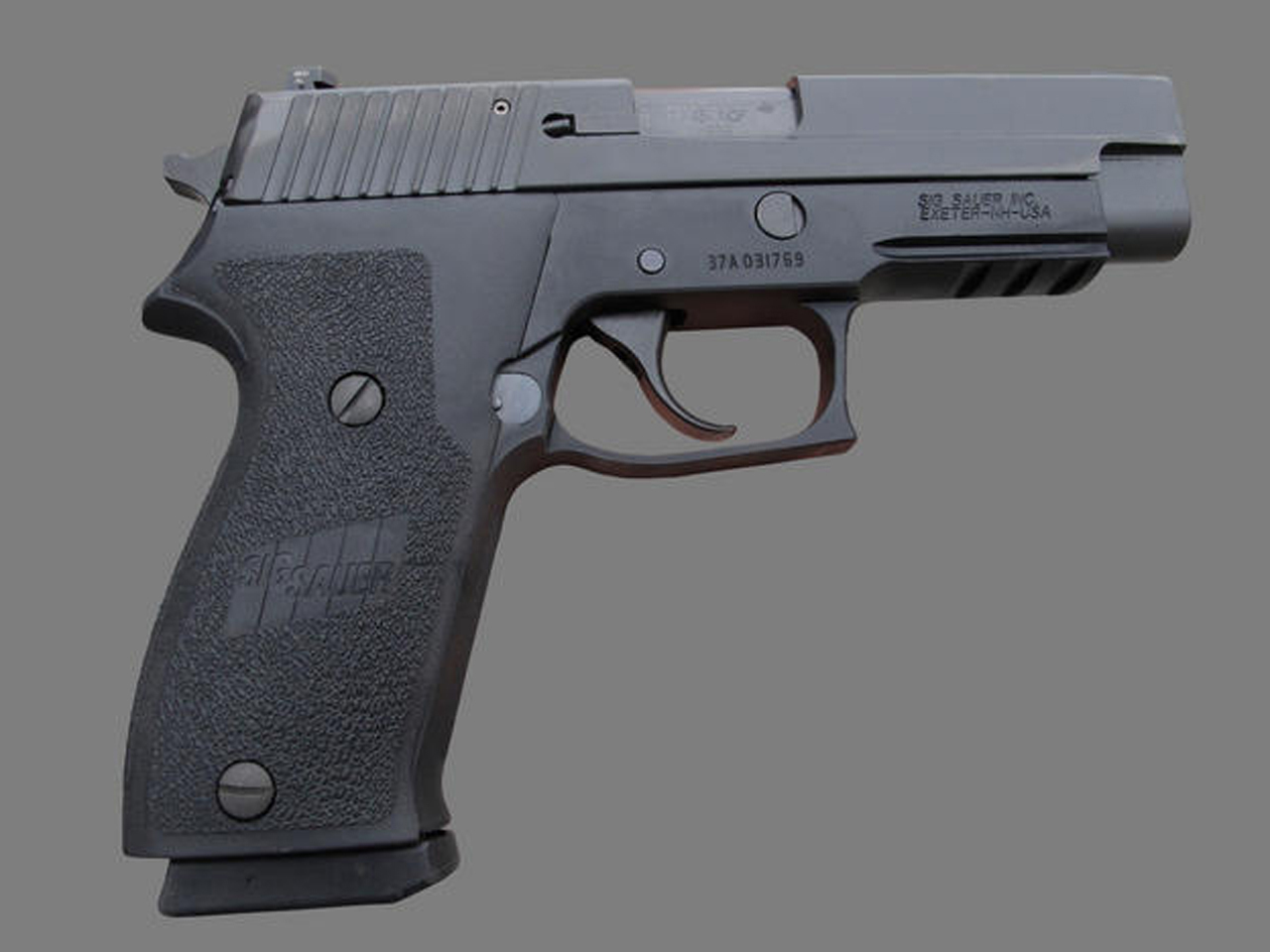 RALEIGH, N.C. Sturm, Ruger & Co. said Tuesday that it aims to keep up with demand for its guns by opening a new factory in the small North Carolina community already home to America's largest firearms maker.

Southport, Conn.-based Sturm, Ruger says it will open a new factory in Mayodan to meet firearm demand that has spiked since Congress and some states sought to toughen gun controls. The community is already headquarters to Freedom Group Inc., which owns Bushmaster, Remington and other firearms brands.

The plant is expected to employ more than 470 workers in Rockingham County, where the unemployment rate is 10.3 percent. Sturm, Ruger could receive more than $9 million in state tax breaks, plus local incentives.

Sturm, Ruger makes semi-automatic, magazine-fed rifles as well as traditional hunting rifles and pistols. It said last month that it wanted to open its third factory in a former Unifi Inc. textile plant in Mayodan, the company's first major expansion in more than 25 years.

Connecticut's firearms industry has been embattled since 20 first-graders and six educators were killed in the Dec. 14 shooting at Sandy Hook Elementary School in Newtown. The state then adopted a package of gun control measures that are considered among the strictest in the nation. They include an expanded assault weapons ban, additional background checks gun purchases and ammunition purchases, and a ban on large-capacity ammunition magazines.

Sturm, Ruger said last month that second-quarter profit soared 79 percent on higher sales on strong demand for guns. President Barack Obama and some lawmakers called for tougher gun laws after the Newtown slayings, but a proposal to expand background checks nationwide failed in the U.S. Senate.

"We believe the strong demand for our products was due to the anti-gun political environment at both national and state levels," CEO Michael Fifer told stock analysts earlier this month.

Quarterly profits rose to $32.3 million, or $1.63 per share, compared with $18 million, or 91 cents per share a year earlier thanks also to new gun owners, increased manufacturing capacity and new guns such as the LC380 and SR45 pistols introduced this year.

In June, Connecticut gun manufacturer PTR Industries said it is moving to South Carolina after Connecticut state lawmakers passed stricter gun control laws in response to the Sandy Hook school shootings. The company's plant near Myrtle Beach will employ 140 people, many of whom will relocate from Connecticut over three years.

The Mayodan plant will produce new gun models that haven't yet been announced, Fifer told analysts. The new machine tools used for the Mayodan plan have already been ordered and production expected to begin early next year, Fifer said.

The company also has plants in Newport, N.H., and Prescott, Ariz., and employs about 2,100 people.