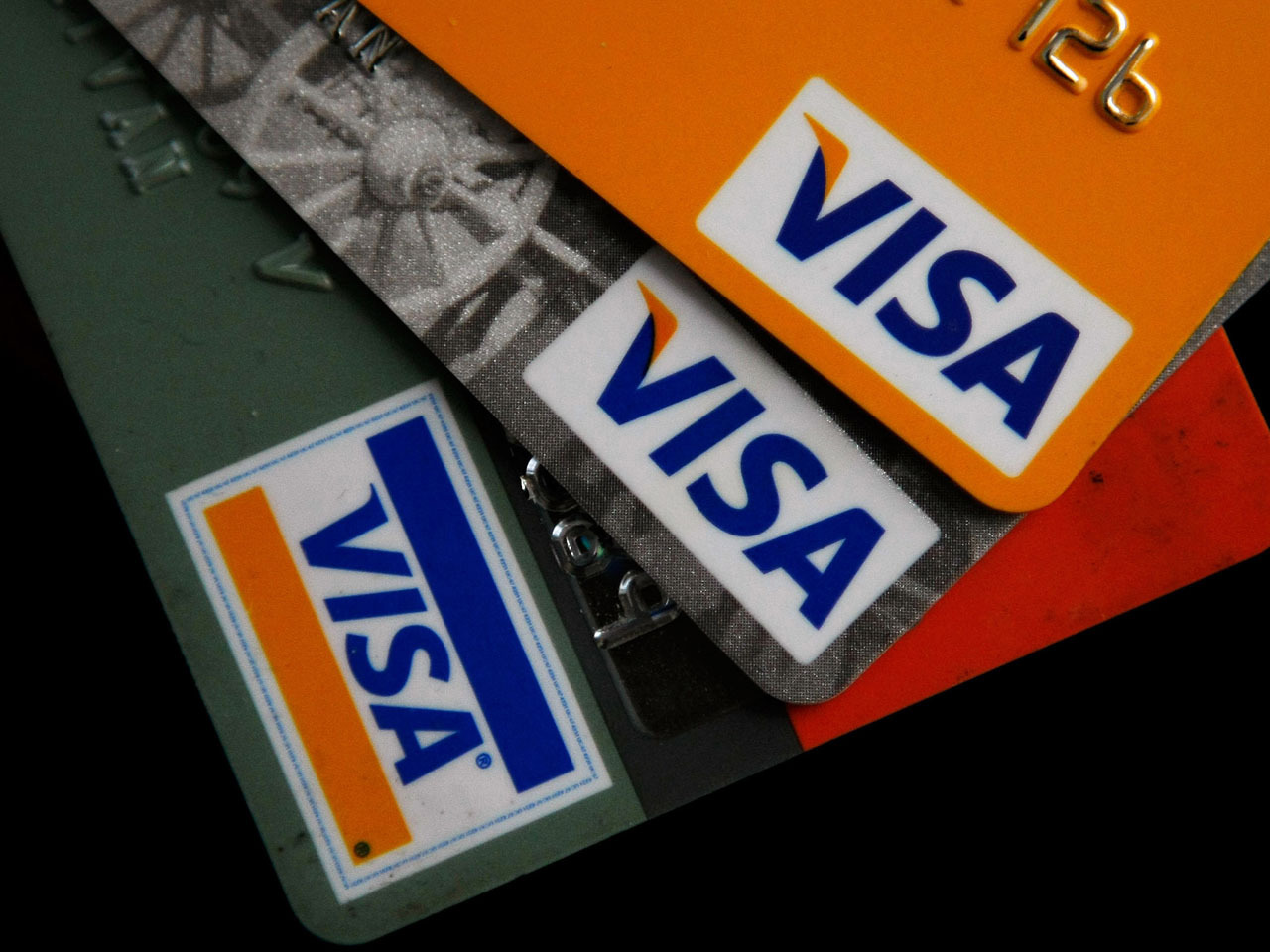 (MoneyWatch) Although women earn less money than men, they appear to manage their credit better, according to a new study.

Women working full-time in the United States earn approximately 23 percent less than men do, says the American Association of University Women. Despite this, a new report from Experian shows men carry 4.3 percent more debt than women. Much of this debt comes from men having larger mortgages -- and a higher incidence of late payments.

In some respects men and women are nearly equal when it comes to handling credit. They have almost identical average credit scores -- women 675, men 674 -- and use almost the same amount of their available credit: Men use 31 percent, women 30 percent.

But women carry less overall debt. An average man has $26,227 in debt from credit cards, personal loans and auto loans, compared to a $25,095 average for a woman.

An even larger difference can be seen when it comes to mortgages. According to the study, 72 percent of consumers have joint mortgages (a home loan to more than one party). The remaining 28 percent comprises men and women who borrowed on an individual/independent basis. Nationally, men have 18.3 percent more independent mortgages than women.

Perhaps because of their higher incomes, men take out larger mortgages, with an average of $187,245 for a man compared to $178,140 for a woman. Men also have a slightly higher incidence of late payments on their mortgages (5.7 percent) than do women (5.3 percent).

A look at the numbers from some of the states shows a much larger divide between the sexes when it comes to handling mortgage debt.

"Men are taking bigger individual mortgage loans than women, but it would appear that they are having a slightly more difficult time making those payments on time," Michele Raneri, vice president of analytics Experian, said in a statement.