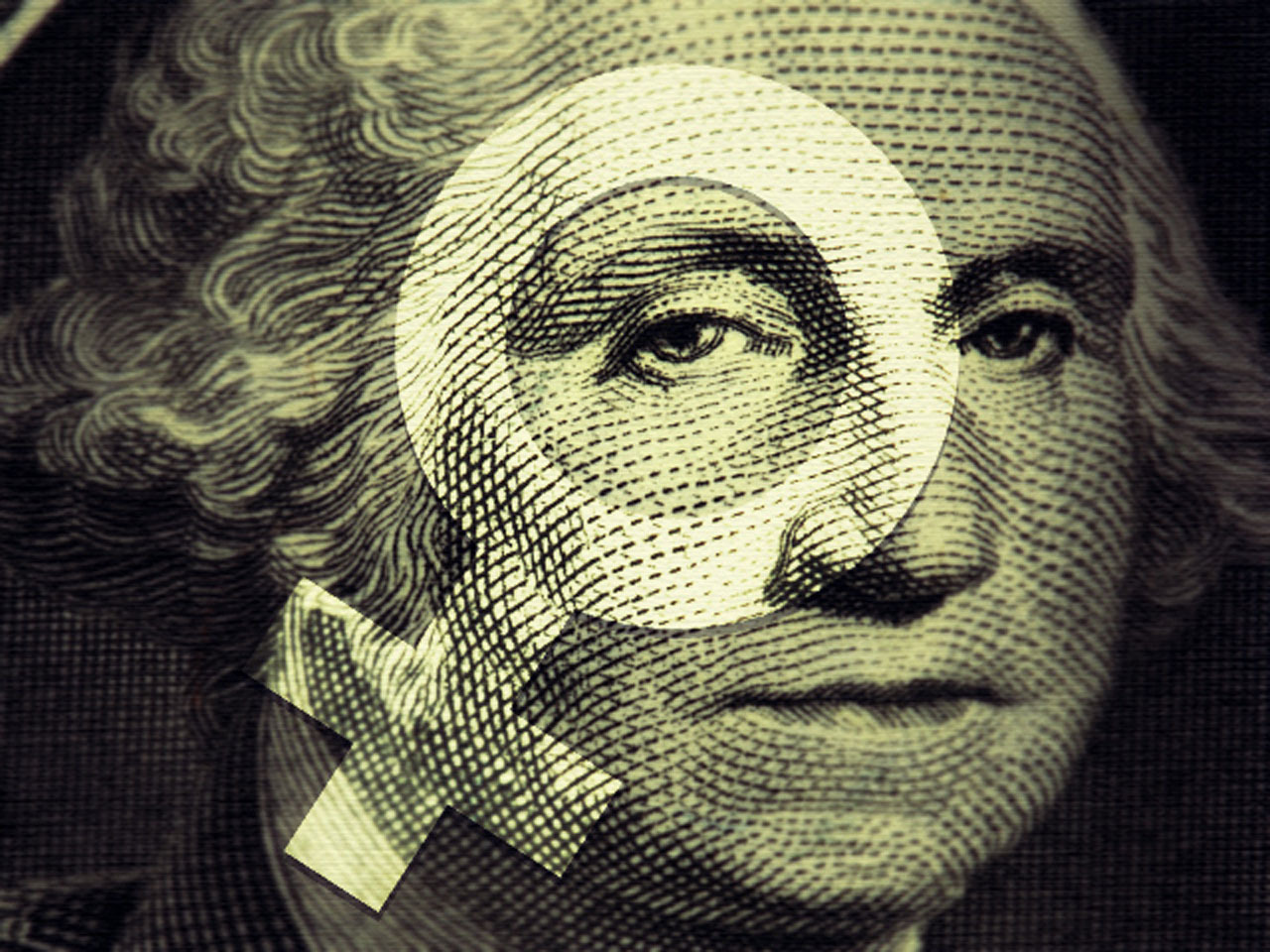 WASHINGTON America's working mothers are now the primary breadwinners in a record 40 percent of households with children -- a milestone in the changing face of modern families, up from just 11 percent in 1960.

The findings by the Pew Research Center, released Wednesday, highlight the growing influence of "breadwinner moms" who keep their families afloat financially. While most are headed by single mothers, a growing number are families with married mothers who bring in more income than their husbands.

Demographers say the change is all but irreversible and is likely to bring added attention to child-care policies as well as government safety nets for vulnerable families. Still, the general public is not at all sure that having more working mothers is a good thing.

While roughly 79 percent of Americans reject the notion that women should return to their traditional roles, only 21 percent of those polled said the trend of more mothers of young children working outside the home is a good thing for society, according to the Pew survey.

Roughly 3 in 4 adults said the increasing number of women working for pay has made it harder for parents to raise children.

"This change is just another milestone in the dramatic transformation we have seen in family structure and family dynamics over the past 50 years or so," said Kim Parker, associate director with the Pew Social & Demographic Trends Project. "Women's roles have changed, marriage rates have declined -- the family looks a lot different than it used to. The rise of breadwinner moms highlights the fact that, not only are more mothers balancing work and family these days, but the economic contributions mothers are making to their households have grown immensely."

The trend is being driven mostly by long-term demographic changes, including higher rates of education and labor force participation dating back to the 1960s women's movement. Today, more women than men hold bachelor's degrees, and they make up nearly half -- 47 percent -- of the American workforce.

But recent changes in the economy, too, have played a part. Big job losses in manufacturing and construction, fields that used to provide high pay to a mostly male workforce, have lifted the relative earnings of married women, even among those in mid-level positions such as teachers, nurses or administrators. The jump in working women has been especially prominent among those who are mothers -- from 37 percent in 1968 to 65 percent in 2011 -- reflecting in part increases for those who went looking for jobs to lift sagging family income after the recent recession.

At the same time, marriage rates have fallen to record lows. Forty percent of births now occur out of wedlock, leading to a rise in single-mother households. Many of these mothers are low-income with low education, and more likely to be black or Hispanic.

In all, 13.7 million U.S. households with children under age 18 now include mothers who are the main breadwinners. Of those, 5.1 million, or 37 percent, are married, while 8.6 million, or 63 percent, are single. The income gap between the families is large -- $80,000 in median family income for married couples vs. $23,000 for single mothers.

Both groups of breadwinner moms -- married and unmarried -- have grown sharply.

Among all U.S. households with children, the share of married breadwinner moms has jumped from 4 percent in 1960 to 15 percent in 2011. For single mothers, the share has increased from 7 percent to 25 percent.

Andrew Cherlin, a professor of sociology and public policy at Johns Hopkins University, said that to his surprise public attitudes toward working mothers have changed very little over the years. He predicts the growing numbers will lead to a growing constituency among women in favor of family-friendly work policies such as paid family leave, as well as safety net policies such as food stamps or child care support for single mothers.

"Many of our workplaces and schools still follow a male-breadwinner model, assuming that the wives are at home to take care of child care needs," he said. "Until we realize that the breadwinner-homemaker marriage will never again be the norm, we won't provide working parents with the support they need."

-The share of married couples in which the wife is more educated than the husband is rising, from 7 percent in 1960 to 23 percent in 2011. Still, the vast majority of couples include spouses with similar educational backgrounds, at 61 percent.

-The number of working wives who make more than their husbands has been increasing more rapidly in recent years. Among recently married couples, including those without children, the share of "breadwinner wives" is roughly 30 percent, compared with 24 percent of all married couples.

The Pew study is based on an analysis of census data as of 2011, the latest available, as well as interviews with 1,003 adults by cellphone or landline from April 25 to 28. The Pew poll has a margin of error of plus or minus 3.5 percentage points.