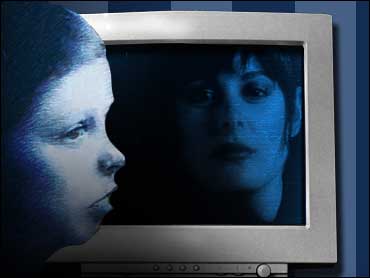 Mothers and their toddlers argue 20-25 times per hour on average, a new study shows.

Sixty moms and their children took part. The moms and kids were studied twice: when the children were 30 months old and again six months later.

First, the moms took their 30-month-old children to the researchers' lab. The researchers videotaped each pair during playtime (with the moms enforcing rules about toys), while the moms read to and talked with their children, and as the kids worked on puzzles that were too hard for their age.

In short, the researchers loaded the lab session with fodder for parent-child conflicts. The kids couldn't get certain toys they wanted, and the puzzle task was designed to be frustrating. All in all, there were plenty of opportunities for meltdowns all around.

When the kids were 36 months old, their moms tape-recorded their interactions with that child just before and during dinner time. The point was to get an idea of how the moms and toddlers interact in their home, not in an unfamiliar lab.

"Mothers and toddlers were arguing on average between 20-25 times an hour at both assessment periods," write Lehigh University's Deborah Laible, PhD, and colleagues.

That average is based on a wide range of hourly quarrels, from a low of four conflicts per hour to a high of 55 arguments per hour. Remember, the moms and kids were only studied during times when conflict was likely; they probably didn't clash like that around the clock.

Those conflicts were more likely to get resolved without major drama if the kids had a good relationship with their mother and weren't especially temperamental, active, or impulsive, according to surveys completed by the
moms.

Those factors didn't affect the frequency of the mother-child conflicts. Such conflicts are normal and frequent during the toddler and early preschool years, Laible's team writes.

Their study appears in the March/April 2008 issue of Child Development.