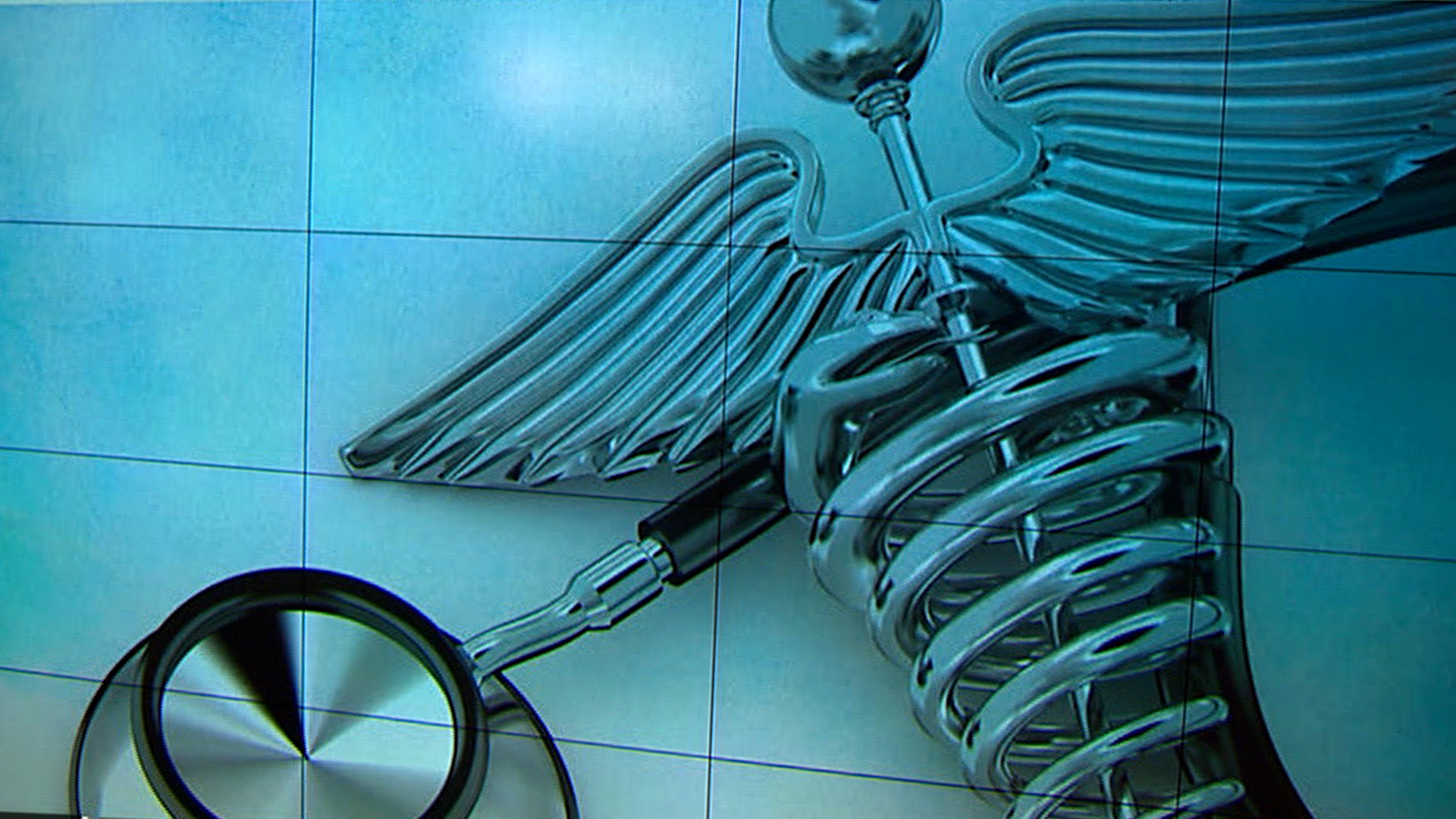 (MoneyWatch) Wondering what's going to happen to your health insurance premiums under Obamacare?

New research from the Manhattan Institute estimates that insurance rates for young men will rise by 99 percent. Rates for younger women will rise between 55 percent to 62 percent, according to the right-leaning New York think tank.

The precise impact of the new health law is likely to vary markedly from state-to-state, however. That's largely because different states have had different requirements for what had to be included in health insurance policies in the past. The Affordable Care Act, commonly known as Obamacare, overrides these rules and sets a federal overlay that demands a wide array of mandatory coverages. The Manhattan Institute has drawn up an interactive map that may help forecast the rise in cost for individuals.

These differences mean men will get hammered in North Carolina with an average 305 percent rate hike, while women will suffer in Nebraska, paying an average of 237 percent more. For most people, subsidies in the law will not counteract the rate shock, says co-author of the study Avik Roy, a health care expert and senior fellow at the Manhattan Institute.

"You hear all these excuses from the [Obama] administration -- that people are exaggerating the effect of the law," he says. "But real people are getting notices from their insurers now. My blog is flooded with comments from people saying that they just got a huge premium hike."

The Department of Health and Human Services put out a press release this week forecasting that Obamacare premiums would be 16 percent less than projected. However, the projected costs were estimates that attempted to project the cost of a policy in 2016. Consumers are receiving the real costs in notices from their insurers now only a few weeks before the law is set to go into effect. For healthy consumers who have existing policies, many of the premium hikes are proving massive.

Additionally, the promise that you could keep your old policy, if you liked it, has proved illusory. My insurer, Kaiser Permanente, informed me in a glossy booklet that "At midnight on December 31, we will discontinue your current plan because it will not meet the requirements of the Affordable Care Act." My premium, the letter added, would go from $209 a month to $348, a 66.5 percent increase that will cost $1,668 annually.

What made my plan too substandard to survive under Obamacare? It did not provide maternity benefits. I'm 53 years old. I figure pregnancy would require an act of God. (Incidentally, maternity benefits will be covered on men's policies too. Let's hope medical science comes a long way so you guys can use those benefits.) My policy also did not cover substance abuse treatments or psychiatric care.

"Every one of those provisions sound nice -- they sound like you're protecting the sick and making sure that everyone is covered," Roy said. "But they drive up the cost structure."

Meanwhile, the things that mattered to me -- that I would be able to limit my out-of-pocket costs if I had a catastrophic ailment -- got worse under my new Obamacare policy. My policy, which has always paid 100 percent of the cost of annual check-ups, had a $5,000 annual deductible for sick visits and hospital stays. Once I paid that $5,000, the plan would pay 100 percent of any additional cost. That protected me from economic devastation in the event of a catastrophic illness, such as cancer.

Kaiser's Obamacare policy has a $4,500 deductible, but then covers only 40 percent of medical costs for office visits, hospital stays and drugs. Out-of-pocket expenses aren't capped until the policyholder pays $6,350 annually.

Sure, that's only another $1,350. But it adds to the additional $1,663 that I'm paying in premiums, making my personal cost for Obama care add to $3,018 annually. This, by the way, is the bare-bones policy under Obamacare -- the Bronze plan. Premiums for plans that offer lower deductibles and premiums would cost almost twice as much, according to the Kaiser booklet.

"This is a redistribution of wealth from the healthy to the sick, from the young to the old, from the people who have always had insurance to the uninsured," Roy said.

A standard policy for wellness and catastrophic coverage for an unexpected, unavoidable ailment or accident could have been provided for a fraction of what Obamacare coverage costs, Roy added. "Obama care forces insurers to offer products that carry all sorts of bells and whistles that most people don't want but everyone will now need to pay for."

"Imagine if Congress passed a law that required every car to have a hybrid engine," Roy said. "If you were an environmentalist, you might like that. But you would be dramatically driving up the cost of transportation."

Which brands will P&G dump?

The rising cost of insulin: "Horror stories every day"

$15 an hour: A higher wage, but hardly a living
Kathy Kristof