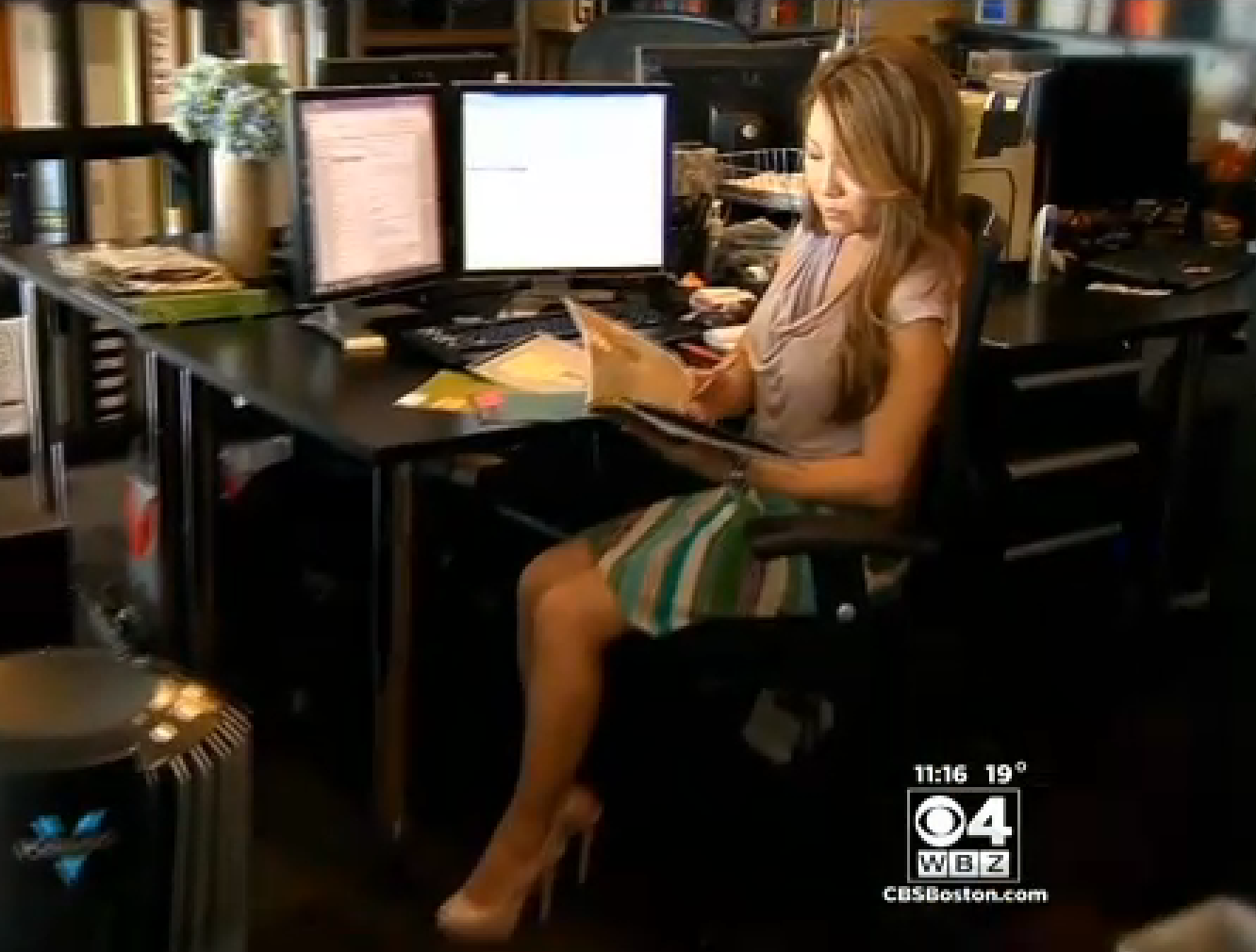 BOSTON — If it seems as though the attractive people in your office get all the breaks, it may not be your imagination, CBS Boston reports. A Yale University study found attractive men earn 9 percent more than their average counterparts and attractive women earn 4 percent more. Over the course of a career, that can add up to real money.

According to human resources consultant, Elaine Varelas, it’s all about perception. “I think that more attractive people appear to invest more in themselves, in their work, in their relationships,” she said.

But researchers at Harvard discovered there is a price to pay for those beauty-related benefits. It seems employers often have higher expectations of attractive workers. Researchers conducted a test and found that employers over-estimated the productivity of beautiful people, making it easier for average people to meet or exceed expectations.

According to Varelas, if there’s no substance behind the looks, you aren’t going to get far. “Looks can get you in the door. Looks can get you a conversation or an interview. Ultimately, it’s being able to communicate what [your] skills are that will keep you there and get you promoted,” she said.

So while looks may help, it may be the actual work you do that carries the most weight when it comes to success on the job.