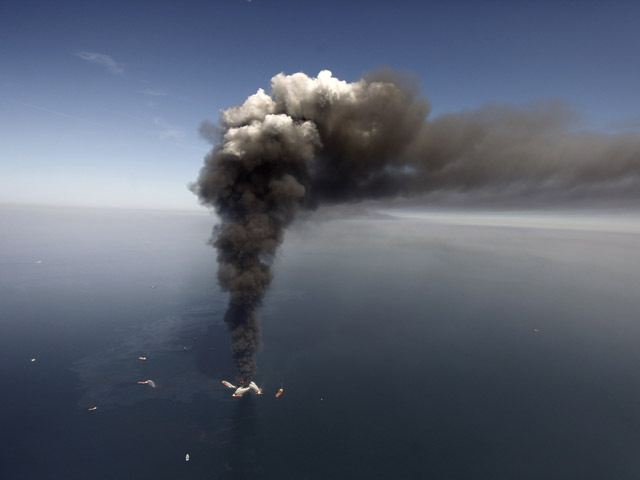 The Deepwater Horizon disaster of 2010 was the largest oil spill in U.S. history. Nearly three years after oil began gushing from the sea floor of the Gulf of Mexico, a large percent of the crude remains unaccounted for. New research suggests that as much as one-third of the oil released is still in the Gulf and is mixed with deep ocean sediments through a phenomenon known as the "dirty bathtub."

At the Gulf of Mexico Oil Spill and Ecosystem Science Conference in New Orleans this week, a group of scientists presented data to support their dirty bathtub hypothesis. Rebekka Larson, a sedimentary geologist at Eckerd College in St. Petersburg, Fla., reported that plankton and other surface materials were raining down on the sea floor at least ten times faster than normal in many parts of the Gulf. Jeff Chanton, a geochemist at Florida State University in Tallahassee, Fla., suggested that the oil acts to clump together particles in the water, causing surface materials to fall to the floor on a massive scale. This underwater rain of oily particles is known as a "dirty blizzard."

"There's something about that oil that just sucks everything out of the surface," Chanton told Nature.com.

The findings are backed up by further reports showing that during the spill, layers of water that would normally be cloudy with suspended plankton instead appeared transparent.

As the dirty blizzard drew particles deeper underwater, it may have been strengthened by the dirty bathtub phenomenon. The oil, suspended thousands of feet below surface level, was churned by deep ocean currents to create more and more clumps of particles. Thus, the blizzard actually got "dirtier" as it fell.

David Hollander, a chemical oceanographer with the University of South Florida College of Marine Science in Tampa, Fla., also presented his findings at the conference. He believes that the dirty blizzard and dirty bathtub effects may have sent as much as 30 percent of the spilled oil to the bottom of the Gulf.

"We can debate about how to delineate it, but the material is there," Hollander said to Nature.com.

If the floor of the Gulf has absorbed as much oil as the researchers claim, it could have long-term effects on both humans and marine life. Some commercially-fished species survive on a diet of sediment creatures, meaning oil could stay in the food chain for generations. Bottom-feeders also churn up the sediment and could keep oil flowing on the ocean floor for years. 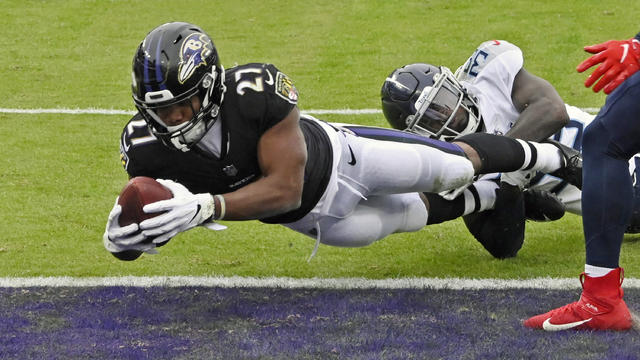