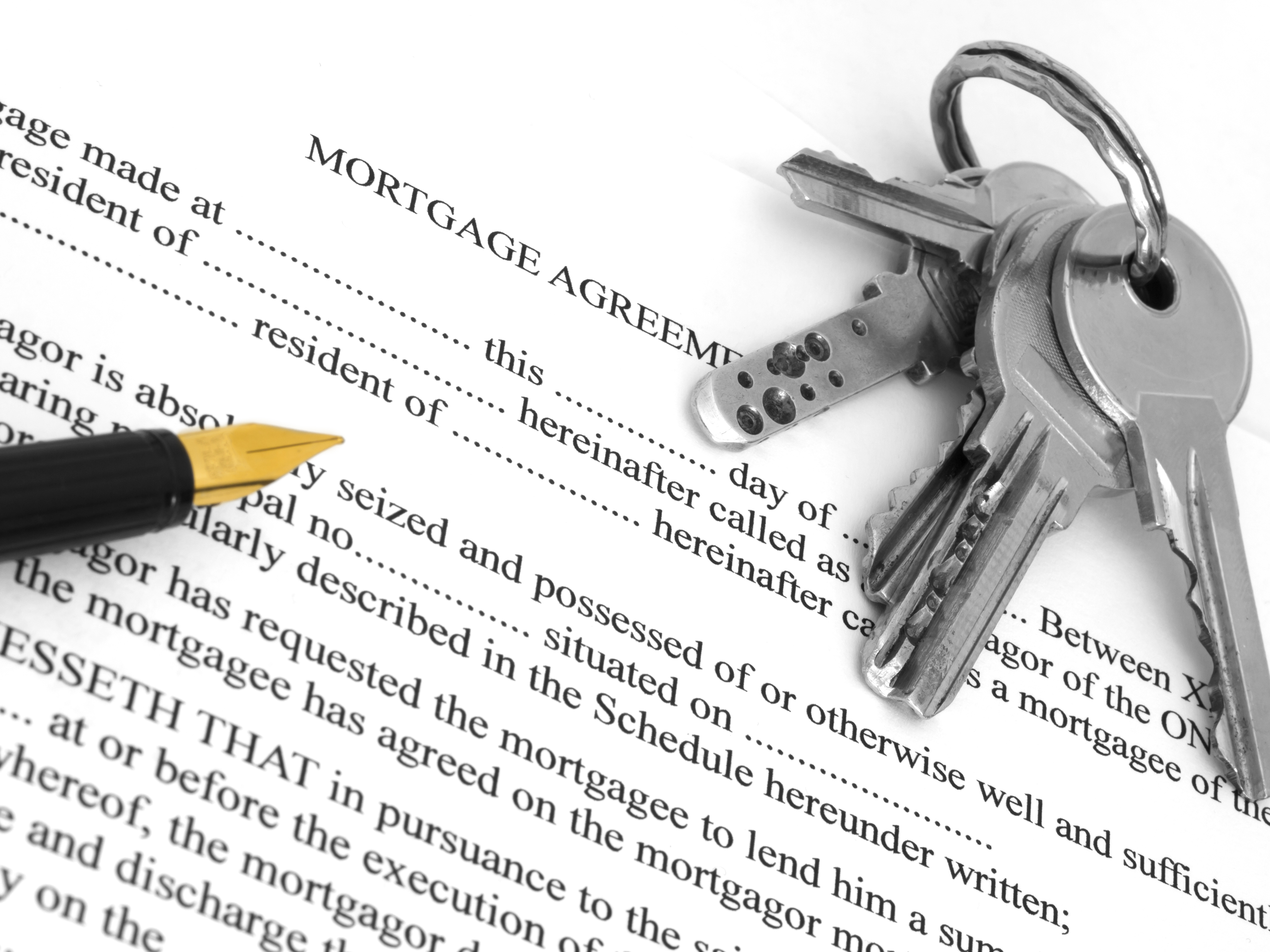 (MoneyWatch) The housing crisis started with a slew of bad loans. You know the story line: Lenders issued loans to borrowers for homes they couldn't afford, who then defaulted on those loans. It all ended in tears and foreclosures.

Perhaps less well known is that fraud was a endemic during the housing bubble. A recent study found the lenders weren't just making bad deals -- they were falsifying documents in order to make loans look better on paper. Banks then sold these bogus mortgages to investors all over the world. The paper adds to the growing body of research that shows conclusively that banks knew they were writing bad loans, often in violation of their own lending standards.

Some examples of this fraud. A mortgage was made to look on paper like it was being taken out for a primary residence when it was really for an investment property. On paper, a buyer with two mortgages looked like he or she only had one. Credit scores were manipulated and appraisals were inflated.

This benefited both bank and borrower: Because the loans looked more secure, the borrower got a lower interest

Ultimately, many of these mortgages turned out to be toxic. In their paper, Tomasz Piskorski and James Witkin of Columbia University and Amit Seru of the University of Chicago found that the pool of misrepresented mortgages they studied were 60 to 70 percent more likely to default than other loans.

"Investors want to understand what kind of securities they're buying, and during the housing boom years, from about 2005 to 2007, they potentially were misled by information that was given to them regarding the quality of these securities," Piskorski said. "This materially impacts the risk of these loans."

They compared loan-level mortgage data with credit reports and used New Century, a now-bankrupt subprime lender, as a case study. By comparing the loans with the credit profiles of their borrowers, they found that the loans New Century sold did not accurately reflect what the bank knew in their credit files.

While the data cannot establish how blatant the fraud was or how it was motivated, other research and insider accounts show that fraud was endemic among mortgage lenders in the years leading up the housing crash. And it wasn't a case of a single bad company -- the authors studied major companies and found similar results for all originators across the board.

"We didn't find out this is the only the problem of a few bad apples. That would be kind of good news," Piskorski said. "This is a really pervasive problem, and every single institution in the data misrepresented mortgages."

This wasn't a few cases of fraud, either. According to the study, 27 percent of loans obtained by non-owner occupants misreported their true purpose, and 15 percent of loans with second liens incorrectly reported that such loans were not present.

Ultimately, what Piskorski wants to see is regulation on disclosure between lenders and investors alongside the kind of proposals out now that would regulate qualified mortgages and mortgage servicing.

That's the kicker. There's not a lot on the books about disclosure, and while the Consumer Financial Protection Bureau, which issues mortgage rules, has been focusing largely on consumer-facing practices, creating rules to limit this type of fraud would be another step in making sure that what took place during the bubble doesn't happen again.

Piskorski also would like to see a revival of the private securities market. Currently, more than 70 percent of mortgages are backed by the government.

"The non-agencies securities market is dead," Piskorski said. "There's a lot of mistrust between buyers and sellers quantify. We want to push people to think a little bit about such misrepresentation and what shall we do to fix the securitization market going forward."