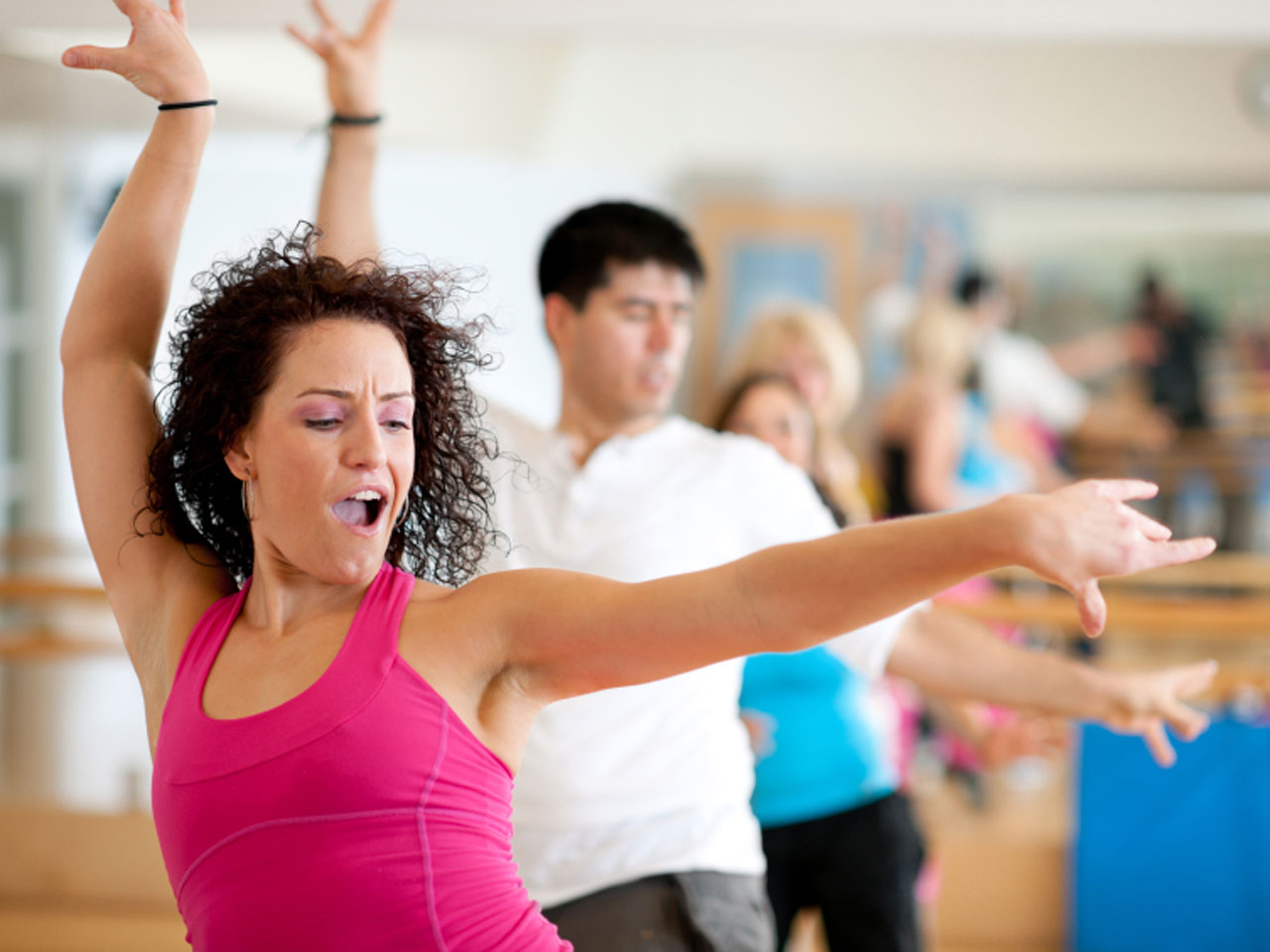 (CBS News) Not only can exercise improve your health, a new study suggests it can make some women a lot happier.

Researchers at Indiana University confirmed through a study that women can have orgasms while they exercise, sometimes called a "coregasm" because it often happens in conjunction with core abdominal muscle exercises. The study was published in a March 19 special issue of Sexual and Relationship Therapy.

"It may be that exercise -- which is already known to have significant benefits to health and well-being -- has the potential to enhance women's sexual lives as well," Debby Herbenick, co-director of the Center for Sexual Health Promotion at IU's School of Health, Physical Education and Recreation, said in a written statement.

While the study is new, reports of orgasms during exercise have circulated for years, Herbenick said.

For the study, surveys were administered online to 124 women between the ages of 18 to 63 who reported having exercise-induced orgasms (EIO) and 246 women who said they had exercise-induced sexual pleasure (EISP). Most were in a relationship or married, and about 69 percent were heterosexual.

"The most common exercises associated with exercise-induced orgasm were abdominal exercises, climbing poles or ropes, biking/spinning and weight lifting," Herbenick said. "These data are interesting because they suggest that orgasm is not necessarily a sexual event, and they may also teach us more about the bodily processes underlying women's experiences of orgasm."

About 40 percent of the women who had EIO or EISP episodes had done so on more than 10 occasions. One-fifth of the women could not control their experiences, and most of the EIO subjects said they felt self-consciousness when exercising in public places. Most of them said they were not fantasizing sexually or thinking about anyone they were attracted to when the orgasms happened.

While abdominal exercises most frequently triggered EIO at the rate of 51.4 percent, others reported having an orgasm when weight lifting (26.5 percent), doing yoga (20 percent), bicycling (15.8 percent), running (13.2 percent) and walking/hiking (9.6 percent).

While the study did not explain why these "coregasms" occurred or how many people in the population experience them, the authors said it only took five weeks to recruit 370 women who said they experience the phenomenon. This suggests that orgasms while exercising may be more common than you think.

There are some theories that may provide an explanation. Dr. Victoria Zdrok, a sex therapist and author of "The Anatomy of Pleasure," told Men's Health in 2007 that a lot of women build tension in their legs before they orgasm. "So, when a woman exercises, the release of endorphins and dopamine, which are necessary for orgasm, combined with the tension in the lower extremities, can cause the" stimulation, she explained.

But another expert, author of "Fearless Sex" Dr. Joy Davidson, told the magazine it had to do with strong pelvic muscles. "When they're doing certain exercises that are tapping into the deep core or into the quads and inner thighs, what they wind up doing is almost automatically squeezing pelvic muscles in addition," she said.