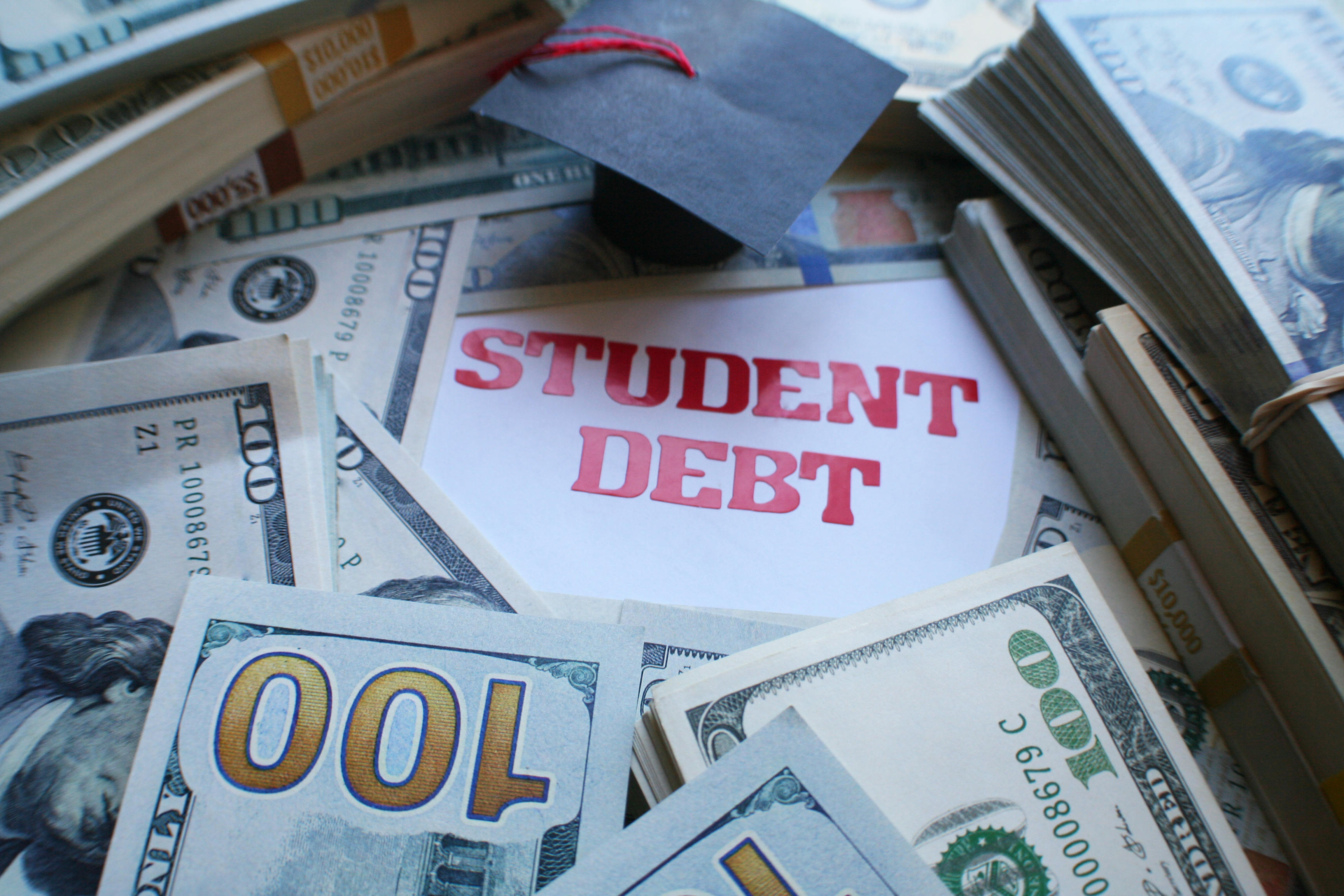 A group of Democratic lawmakers is calling on President Biden to extend the pause of federal student loan payments as the country recovers from the pandemic.

In a letter signed by more than 60 members of Congress, the lawmakers asked the president to continue the pause for at least six months, until the end of March — or whenever employment returns to pre-pandemic levels.

This comes as millions of student loan borrowers will be seeing bills for their loan payments again, beginning in October. Federal student loan interest rates have also been set at 0% for the duration of the pandemic, but those rates will be reset to pre-pandemic levels again in October. The lawmakers want to see the interest rates remain suspended, too. They noted that the Education Department has already provided roughly $72 billion in relief in student loan interest alone over 15 months, and that money could be reinvested in the economy.

"The scheduled resumption of student loan payments in October could create a significant drag on our economic recovery," the lawmakers warned. "Before the pandemic, the average student loan payment was between $200 and $299 per month — a substantial part of a household budget, and money that is desperately needed for basic needs."

The Trump administration initiated the first pause of federal student loan payments as the country's pandemic brought the economy to a halt. It was later extended for 87% of direct federal loan borrowers through September by Mr. Biden. However, according to the Education Department, only about 500,000 direct loan borrowers opted out of the payment pause as of the end of March — a fraction of the 18.1 million borrowers a year ago who were still repaying their student loans soon after the CARES Act was passed last year.

"President Biden should cancel student debt, but in the meantime he should extend the payment pause so that borrowers aren't hurt," said Senator Elizabeth Warren, who, along with Senator Chuck Schumer, and Representatives Ayanna Pressley and Joe Courtney, spearheaded the effort.

"Failing to extend this pause would not only hurt our nation's struggling students, but it could also impact future economic growth and recovery," Schumer said.

In the letter, the lawmakers asked the president to act quickly because borrowers, the Education Department and loan servicers will need time to prepare for any changes to the current plans.

Earlier this week, Warren and Senators Ed Markey and Tina Smith also sent a letter to the CEOs of all federal student loan servicers to ask what steps the companies were taking to help transition millions of borrowers back into repayments this fall.

The lawmakers noted that borrowers who had been making automatic payments before the pandemic would see those resume in October unless they contact their loan service providers ahead of time. Servicers are only required to give three weeks' notice before restarting borrowers' automatic payments.

"This sets up a potentially disastrous situation where borrowers may see their auto-payments resume with only minimal warning, even if their financial circumstances have significantly changed," that letter read. "If struggling borrowers are dropped back into repayment on their student loans with no adjustments or support, then they could find themselves in default or distress, facing disastrous long-term economic consequences that will echo across generations."

At the same time, a group of Democratic lawmakers is calling on Mr. Biden to cancel up to $50,000 in student loan debt, a move the Biden administration is examining to see whether it has the legal authority to do so. To date, it has already eliminated $1.5 billion in student loan debt for borrowers defrauded by their schools, and provided $1.3 billion in relief for borrowers due to total and permanent disability.